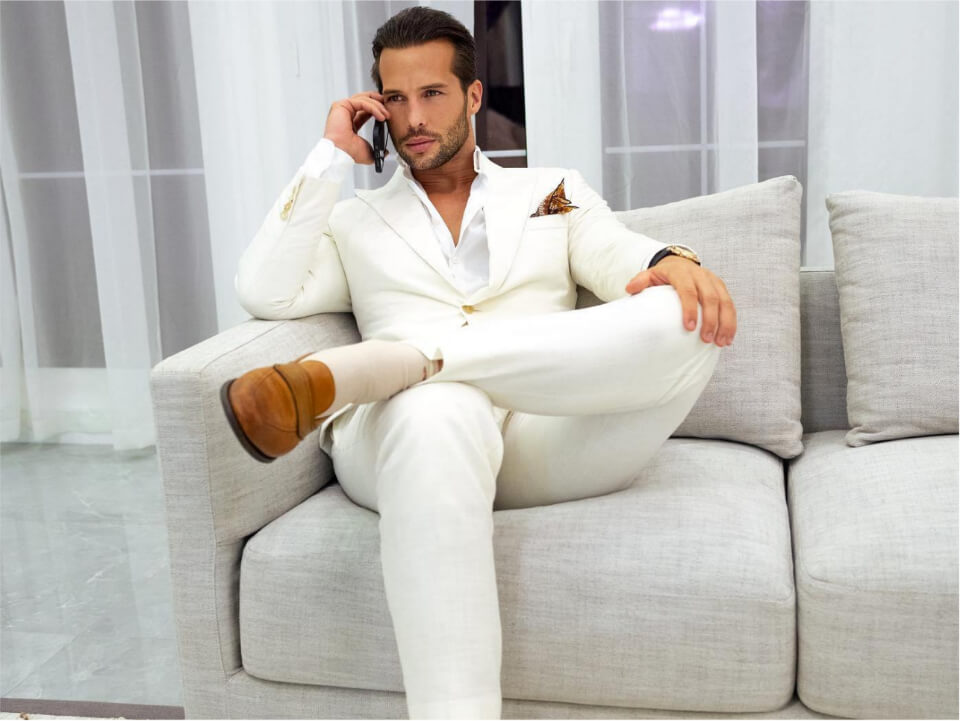 Tristan Tate is a famous British-American kickboxer, best known as the brother of Andrew Tate. His nickname is The Talisman and his career record stands at 43-9. He won the ISKA (International Sport Karate Association) KickBoxing title in 2009. Currently, he is a successful businessman.

Tristan Tate was born on 15th July 1988. His father, Emory Tate was an African-American athlete who died on 17th October 2015 from a heart attack. Emory served in the US Military and was also involved in wrestling and was also the master of chess at an international level. His mother served as an assistant in wedding caterers services. He grew up in Luton with a younger sister, Janine Tate, who lives in America, and works as a lawyer, and his sibling Andrew Tate.

His brother Andrew is one of the most famous internet celebrities and is considered on the list of richest people. He and his brother completed their education at the same school. The brothers were known as “The Tate Brothers” in the school and were often teased for their American accent by other children. At age of 8, Tristan Tate, and his family including his mother and siblings moved to England. Currently, the Tate family is known to be living in Romania.

Tristan started her pathway as a professional kickboxer. He got trained in kickboxing in his hometown in the Storm Gym under coach Amir Subasic. Later, he began participating in numerous championships. He rose to prominence when he achieved the title of the K1 Champion fighter in the Enfusion Fight Federation. Currently, he is widely known as a European kickboxer.

Tristan and his brother Andrew, both are the operation holders of a webcamming business called Webcam Studios. They also operate the business Hustler’s University, the institute that is dedicated to digital online courses with a focus on making money, lifestyle, making entrepreneurs, dating women, and much more. Later, the brothers transitioned their webcam business into a talent agency, which is today known to be the world’s most renowned Only-fan models, having a ranking of dollars every month. Tristan also holds partnerships with various other restaurants and casinos.

Tristan appeared on Channel 4’s Shipwrecked: The Island Season 4 and gained popularity in 2011 all over the world. In addition, he and his brother Andrew appeared as guests on various podcasts.

In December 2022, he appeared in a reality TV action show – Kings of the Internet. The show’s star cast includes America’s Top Internet Celebrity or Entrepreneurs AKA American Social Media Business Influencers who live a luxurious life.

Tristan Tate is not married yet. In the past, he has been dating several women but the relationship with Bianca Dragusanu resulted in a huge controversy. Bianca is a Romanian TV presenter and prominent model. She was married and her husband’s name was Victor Slav, a renowned TV broadcaster. Later, Tristan had seen the video with the unknown woman. As of January 2023, Tristan keeps his personal life away from the media. He does not announce any information related to his marriage.

As of January 2023, Tristan Tate is involved in various professions such as – modeling, brand endorsements, and social media influence. He invested in multiple companies which generate more than $10 million dollars in monthly revenue. His investments include a Romania casino franchise, an OnlyFans business, and The Real World. In addition, he has an extravagant lifestyle and highly valued assets. According to IMDB.com, Tristan has a net worth of around $500 million dollars.