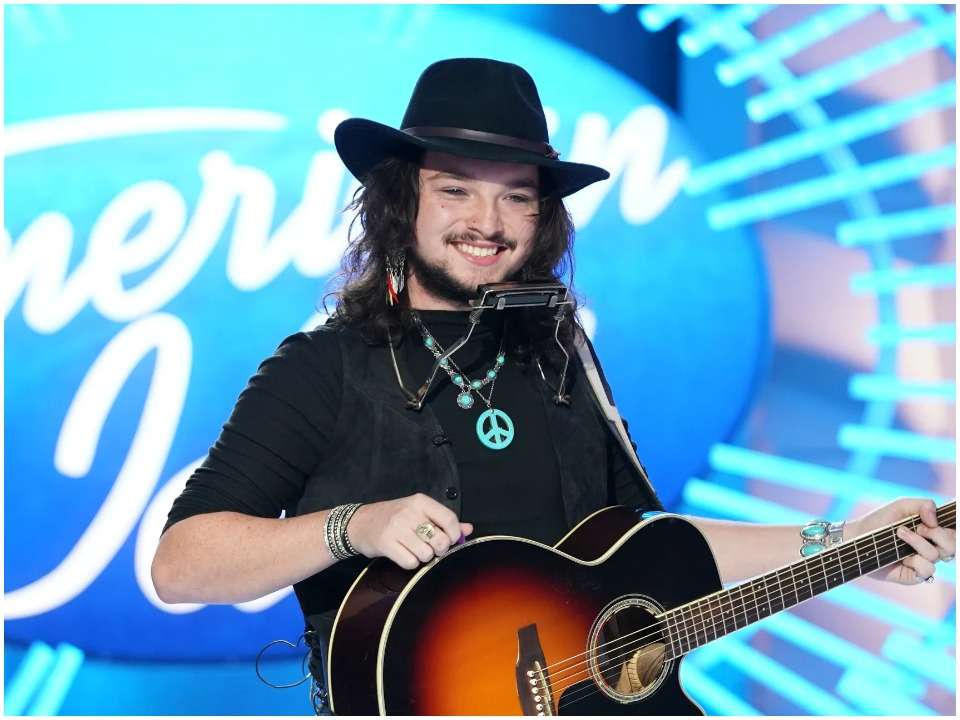 Tristan Gressett is a young American singer who is in limelight for his performance on American Idol season 20. On American Idol he has performed Have You Ever Seen the Rain with Cameron Whitcomb in a duo performance and has also earned a Golden ticket. Along with that he has also participated in shows like Central Alabama’s Largest Talent Show and has shown his presence on 94.1 FM in 2021.

Tristan Gressett was born in 2005 in Pell City, Alabama, United States. He has not shared his exact birth date information with the media. The name of his father has not been shared with the media yet but the name of his mother is Missie Gressett. He has also not shared the information about his siblings with the media. He showed a great interest in his music career. Tristen is only 17 years old and must be pursuing his high school education. For the same, he has been enrolled at Pell City High School. He is still yet to decide which course to pursue in the future. It seems that he would want to perform as a singer in front of a crowd.

Tristen started his career with music. He enjoyed singing and decided to pursue his passion. Some of his songs are titled Higher Than a Kite, Tiffany, The Road, The Poet, Crybaby, and Running. His songs are also available on Spotify, Jio Saavan, Apple Music, and Hungama. In 2022 he appeared on a reality TV series named American Idol which helped him gain a lot of media attention.

In the auditions, he performed singing Piano Man by Billy Joel with a harmonica in his mouth and guitar in his hand. The judges were really amazed and saw that he is really talented. Katy wanted him to sing one more song so he sang Colors by the Black Pumas. With his amazing performance, he earned a Golden ticket to perform in Hollywood as a step forward in the competition. He will be seen competing further on the show in order to win the title of American Idol.

Tristen is active on various social media platforms. On his Instagram account, he has 8,369 followers and 429 following. He enjoys posting pictures of himself, his music, performance night, and American Idol performances. In December 2021 he joined Twitter and has 696 followers and 32 following.

Tristen is in a relationship with Leah. Leah is a photographer and enjoys art around her. There is no information about how they met but they sure support each other in their respective field. She has also cheered for him in various stage performances. They like to post cute and cozy pictures of them on their Instagram page.

Tristen has earned a lot in his career by performing at various places. He might have also earned it through giving interviews. According to sources the exact details about his net worth is still not in limelight but it is estimated to be around $1 million. Currently, his performance on American Idol has helped him gain various brand endorsements which have helped him to earn a good amount for himself. A bright star ready to shine through his dedicated performance.