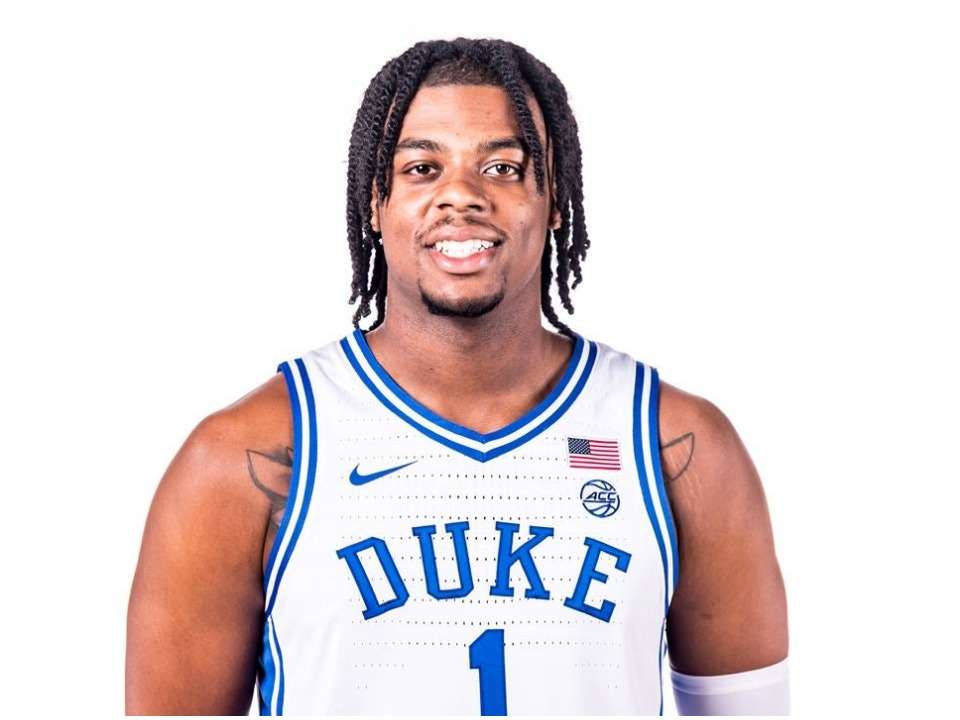 Trevor Keels is an Atlantic Coast Conference basketball player for the Duke Blue Devils in the United States, Trevor was widely regarded as a five-star prospect and one of the best of all shooting guards in the yearly class of 2021.

Trevor was born on August 26, 2003, in Clinton, Maryland. Trent Walker Jr. and Trevon Heard are his two brothers, and Raelyn Keels is his sister; he is the son of Keyo’sha Keels and Roland Keels Sr . He began playing basketball when he was five years old since his older brothers did. When he’s not on the court, he likes to play Fortnite and hang out with his pals. His family supports him in every scenario and also serves as the prime source of motivation for him. Football would be his first choice if he could play any sport professionally other than hoops. Keels has never ever traveled outside of the United States of America. For High school, Trevor Keels went to Paul VI Catholic (Chantilly, Virginia) and for College, he went to Duke (2021–present).

Keels attended Paul VI Catholic High School in Chantilly, Virginia, where he played basketball with Jeremy Roach, a future collegiate classmate.  He was named Co-Player of the Year in the Washington Catholic Athletic Conference (WCAC) as a sophomore after averaging 15.6 points, 3.9 rebounds, and 2.3 assists per game. Keels led Paul VI to the Virginia Independent Schools Athletic Association Division I state championship in his junior season. He had 28.7 points, 9.1 rebounds, 7.2 assists, and 3.8 steals a game as a senior.

He was named Gatorade Player of the Year in Virginia and was named to the rosters of the McDonald’s All-American Game, Jordan Brand Classic, and Nike Hoop Summit. Three games into his high school career, Keels received his first NCAA Division I scholarship offer from Wake Forest. Trevor was a unanimous five-star recruit and one of the best shooting guards in the class of 2021. On April 2, 2021, Keels chose Duke over Virginia, Villanova, and Kentucky as his college basketball team. Keels scored 25 points in his collegiate debut, a 79-71 win over Kentucky.

Keels doesn’t appear much active on his social media accounts. On Instagram, he made only 14 posts so far and accumulated fan following of 34k. She likes to keep updated with what’s going on around in the world thus, she is also active on Twitter where she has been followed by more than 4000+ users.

Trevor Keels keeps his personal life way far from his professional life and hence he hasn’t revealed whether he is married or he is dating someone. Moreover, no past relationship records and affairs correlating to his name can be noticed.

It is estimated that Keels’s net worth is $1 million and these numbers are surely gonna be increase drastically once he enters the professional scene or in the NBA. From his lifestyle, we can assume that he is earning pretty huge and his main source of income is from his profession.