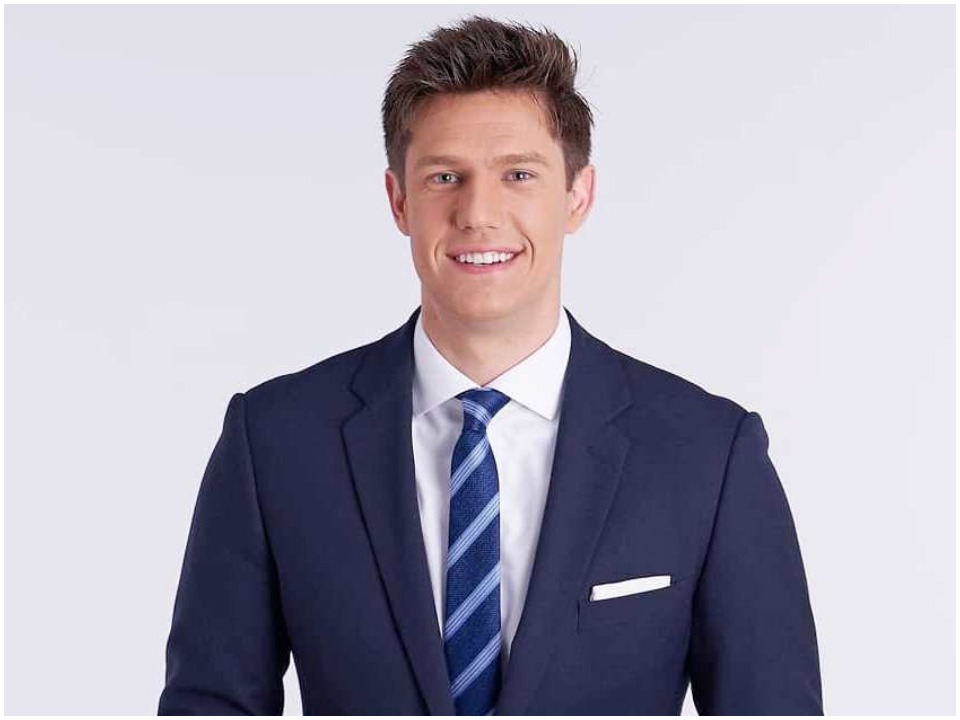 Trevor Ault is an American journalist and reporter famously known as the news reporter and correspondent for ABC news. He has had ample experience in the field from working in different channels and is now a successful journalist for one of America’s biggest news channels.

Trevor Ault was born in Oregon, USA but has not shared his exact date of birth and year. He is currently believed to be in his early thirties and s believed to be born in the late 1980s. Trevor has also not shared about his parents and their occupation but is known to be of white ethnic background. He believes in Christianity and grew up as a single child.

Trevor completed his high school education from a local school in his hometown and for his college studies; he went on to attend The Defiance College in 2008. He graduated with a bachelor’s degree in communications and business. Ault was the student-athlete advisory committee vice president and also part of the service leader and Ambassador Program while at college. He later attended New House School of Public Communications at Syracuse University and graduated with a master’s degree in broadcast and digital journalism.

Trevor started his career as a digital content producer for Fox Sports where he produced content for their digital website and covered Minnesota Vikings through their training camp, matches, and recruitments. He worked there only for a month and then joined his first job as a reporter in 2013 at WTOL. Ault worked there as a fill-in-anchor as well as a content producer and reported daily short stories on the morning broadcast. He was later promoted as the morning anchor and reporter in 2015. He left the job after a few months and joined KOIN-TV as a Breaking news reporter in 2016.

By 2018, he was promoted as the Weekend evening Anchor for the channel but he again left after almost a year of working at the position. Trevor joined ABC in the year 2019 and has since been working with the channel as the Multi-Platform Reporter. He started appearing on shows like Nightline and has also been actively covering the Covid-19 situation. Ault was recently promoted as the correspondent on the channel in 2020 and was assigned to cover the elections from Washington DC. He is also set to anchor on the morning show “Good Morning America” with Eva Pilgrim and Dan Harris on weekends.

Trevor has not shared details of his personal life with the media and is also not open about his dating life. He is currently believed to be single and has not been in any past relationships. He is known to be fond of traveling, boating, and music festivals. Trevor currently has 15.7k followers on her Instagram account while he has 6663 followers on his Twitter account which he joined in the year 2009. He is not known to be on any other social media platforms other than this.

Trevor Ault has been working as a reporter for several years and earns on an average $89,000 every year. His net worth is believed to be around $800,000 however, the official data has not been released. He is known to lead a lavish and comfortable lifestyle.