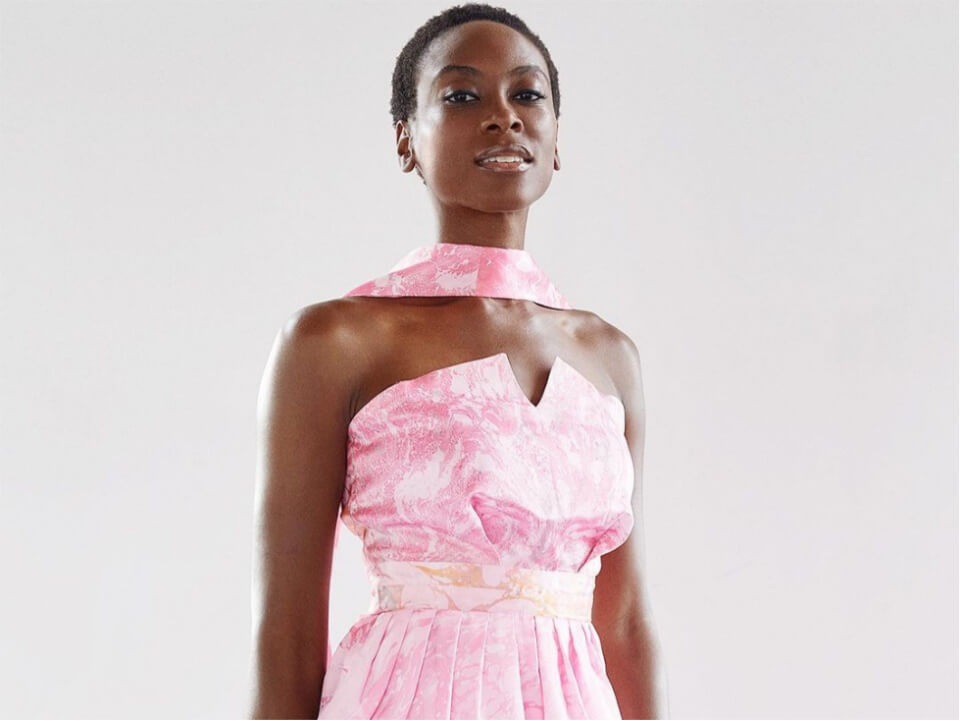 Tracy Ifeachor is a British female actor who portrayed the role of Aya in the third season of The Originals. She is the kind of personality who gives hope, positivity, and the shine of brightness to people in her vicinity. She dreamed of acting at 16, and of fulfilling the same, she began attending theatres.

Tracy was born on 13th February 1995 and was brought up in the British seaside city of Plymouth, and her family belongs of Nigerian origin. Tracy is highly proud of her ancestry and her heritage. Her father, who is an educator and working as a professor of Electronic Engineering, himself belongs to a very respected family and has always tried to maintain the same harmony in the house. Tracy credits her father with dwelling on her values and hard work and letting her achieve the career she always wanted.

When Tracy was only 16 years old, she explained her desire to act and maintain a career in the same field. Her father said that she should not be distant from her school education, so she should have completed that first. Indeed, he was worried about his daughter’s move at such a young age, but he never forced her to not dream of the career she wanted.

Tracy took a year gap after high school and gave auditions for the drama school, where she ended up receiving a scholarship. Tracy went to Plymouth College Preparatory school and the Eggbuckland Community College in Plymouth. During high school, she let herself train in sports. She used to compete in various school-level events and might have attended multiple activities like hurdling, high jump, and sprinting.

While focusing on academics, she joined The Raleigh School of & drama under the tutorship of Norma Blake. She also trained herself at the Deborah Bond Dance Academy, where she received a lot of guidance for the ISTD syllabus in tap, ballet, modern, and Jazz. She completed her A-levels and later took a year gap and gave auditions for London drama schools. After that, she received a scholarship, and based on that, she got admission to The Webber Douglas Academy in London.

Tracy began her career with theatres and performed a few featured roles with the Royal Shakespeare Company. She had her debut in the theatres while portraying the featured role of Minerva in their production of Noughts & Crosses. She also did the featured role of Rosalind in As You Like It at the Curve Theatre in Leicester. For her featured performance in the stage performance of the show, she was nominated for an Ian Charleson award.

Tracy had her first role on British TV, where she worked on the medical drama Casualty. This was one of the longest-running TV shows, starring various actors and actresses. She also played the featured roles in “Doctor Who” episodes in the two-part seasons, which were further broadcast on Christmas 2009 and New Year 2010. In the show, she starred as David Harewood’s daughter, Abigail Naismith. This was her second TV role, which made her learn many things and experience the world of entertainment.

Tracy Ifeachor often updates her fans about the “behind the scenes” of the show “Treadstone” on Twitter. She used to share many pictures, videos, and photos from the time and the cast she used to work or spend time with. Tracy is available on Instagram with her original and verified name. She is in the limelight because her most awaited show, “Treason”, is now available on Netflix as of 26th December 2022.

She works with a charity in Ghana called GEANCO, which further works to educate girls and strengthen girl power in West Africa. She takes her time to travel to Ghana and work with young women to transform the phase of West Africa.

The Nigerian actress has never revealed anything related to her past love life. She talks only about her roles, her films, and her release dates. It is hard to find out whom she has been dating and whom she is committed to in the industry.

Tracy Ifeachor, who has performed featured roles in TV shows, Netflix, theatres, and various other films, is earning as much as $5 million.