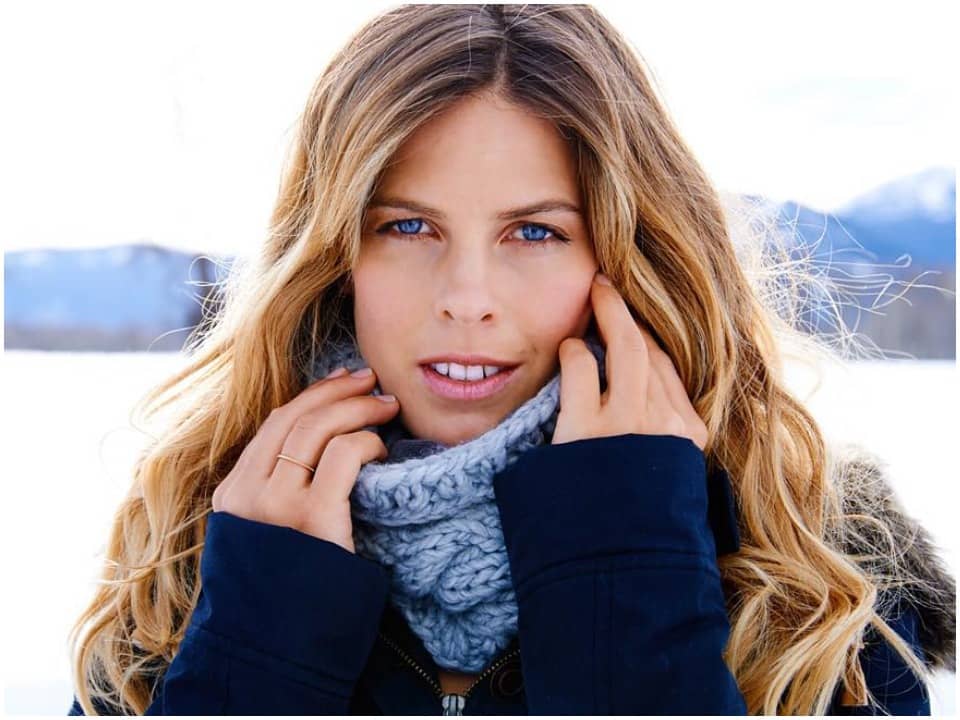 An Australian professional snowboarder, Torah Bright is very popular for her talent and fantastic looks. She boasts one of the highest records for wins among female snowboarders. She is here to challenge the world through her mind-bending talent. Her every move is astonishing and can freeze the viewers while performing.

Torah Jane Bright was born on 27th December 1986 in Cooma, New South Wales, Australia to her parents Peter and Marion Bright. She was born the fourth of the five children in the family. Her parents named her Torah, referring to the Jewish name for the ‘First Five Books of the Tanakh’ which means ‘bearer of a great spiritual message’ as her sister Rowena learned from her Jewish Piano teacher. She competed in the 2002 Salt Lake City Olympics in alpine skiing.

Her brother Ben coached and inspire her to try snowboarding and he is also a professional snowboarder. Torah studied at Cooma North Public School which is situated at the base of the Snowy Mountains. Not much data is available as she appears to stay reserved about her educational information. However, by glancing at her achievements, she appears to be well educated.

Bright started her professional career as a downhill ski racer. She led to pro-level through stepping stones. As she belongs to a snowboarding background, since she was a toddler, her heart, mind, and soul were all into snowboarding. Talking about her professional career, she uses a goofy stance. During the 2003-04 season, she secured the runner-up position for the World Cup title and finished 30th overall at the 2005 World Championships in Whistler, Canada.

Bright secured 1st position, beating Olympic gold medallist Kelly Clark at the 2007 World Super Pipe Championships in Park City, Utah. She made a podium for both events in the Roxy Chicken Jam and was well recognized as the 2007 TTR World Champion. Later in 2010, she became the fourth Australian to win a Winter Olympics gold medal. Similarly in 2013, she secured 4th position behind medallists Kelly Clark, Elena Hight, and Arielle Gold.

Stunning athlete Torah is seen active on social media lately as she has been able to gather a huge fan base through her profession as well as goddamn looks. She is enjoying around 198k followers on her Instagram account @torahbright, where she got the verification badge. She usually posts her fascinating pictures and videos of snowboarding. While she has earned around 107.9k followers on her Twitter account @TorahBright.

The beautiful athlete was married to Jake Welch, an American pro snowboarder in 2010. However, their marriage didn’t work out as they have expected. So, in 2013, they parted their ways and filed for a divorce. Later in September 2015, she tied knots with Angus Thomson who is also a snowboarder.

Bright with her bright future earns a huge sum of income and makes wealth out of her profession. Her estimated net worth is around $1 million and her annual salary is under review. Bright has a lifelong sponsorship with Rhythm and also a head-to-toe sponsorship with Roxy. Her other sponsors include Subway and Boost Mobile.