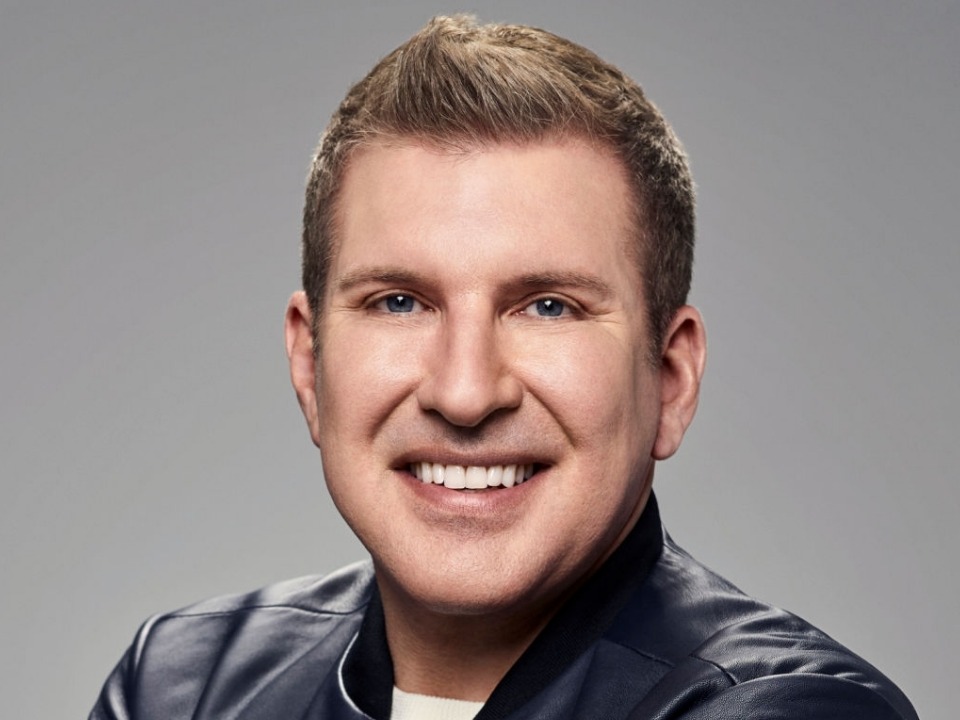 Todd Chrisley is an American businessman, a Reality TV personality, and a social media influencer. He is popularly known for his role for Chrisley Knows Best which is a family drama. His family has gone through lots of ups and downs emotionally as well as financially. He has 2.2 million followers on his Instagram account and 381.8 thousand followers on his Twitter account.

Todd was born on 6th April 1969 in Georgia, United States of America. His parents are Faye Chrisley and Gene Raymond Chrisley. The names of his siblings are Randy Chrisley and Derrick Chrisley. On 11th July 2012, his father passed away. The information about his education qualifications has been kept private and away from the media. But he seems to have a successful life from scratch. He prefers to keep his early life private and away from the media.

He started working as a Real Estate Broker with Fannie Mae that enabled him to convert distressed houses and resell them at a huge profit. Apart from his Real estate broker business he also has his own business named Chrisley & Company that invests in retail, Asset Management, media, and entertainment. He has also made some appearances in TV series named Chrisley Knows Best, Growing Up Chrisley, According to Chrisley and Sharknado: The 4th Awakens. Some of his shows are reality TV series that revolves around his life and how strict a father he is to keep his family in line.

He is currently filming for season 6 of Chrisley Knows Best. The show popularly belongs to the family drama genre. Due to the coronavirus pandemic, he seems to spend more time posting content on his social media account. He likes to keep himself updated on the current scenarios.

Todd has been accused by his first wife who was Teresa Terry. She claims that he was physically and mentally abused by him for several years. Later she filed a case of domestic violence against him and was criticized by many people. Todd has also gone through a case of Bankruptcy and had a debt of $49.4 million due to poor real estate investment. In 2014 his wife Julie paid $150,000 to settle the case and later he still owns $70,000.  Next year the case was finally settled. He has also been speculated as Gay, but he has straight away rejected those claims.

Todd was first married to Teresa Terry when he was 21 years old. The couple together had two children named Lindsie Chrisley and Kyle Chrisley. Later in 1996, they both filed for divorce after an abusive marriage, but Todd denied all the violence claims in court. On 25th May 1996 he married his second wife Julie Chrisley. The couple has three children named Savannah, Grayson, and Chase Chrisley. Todd also had undergone full custody foe his granddaughter, Chloe whose parents are Kyle and Angle Johnson.

Even though Todd has a rich lifestyle but due to his legal and financial struggle, his net worth was reportedly valued as negative $5 million. This given income does not take the total which he earns from Chrisley Knows Best.  Even though all his charges were cleared but his exact net worth has not yet exactly been recovered.