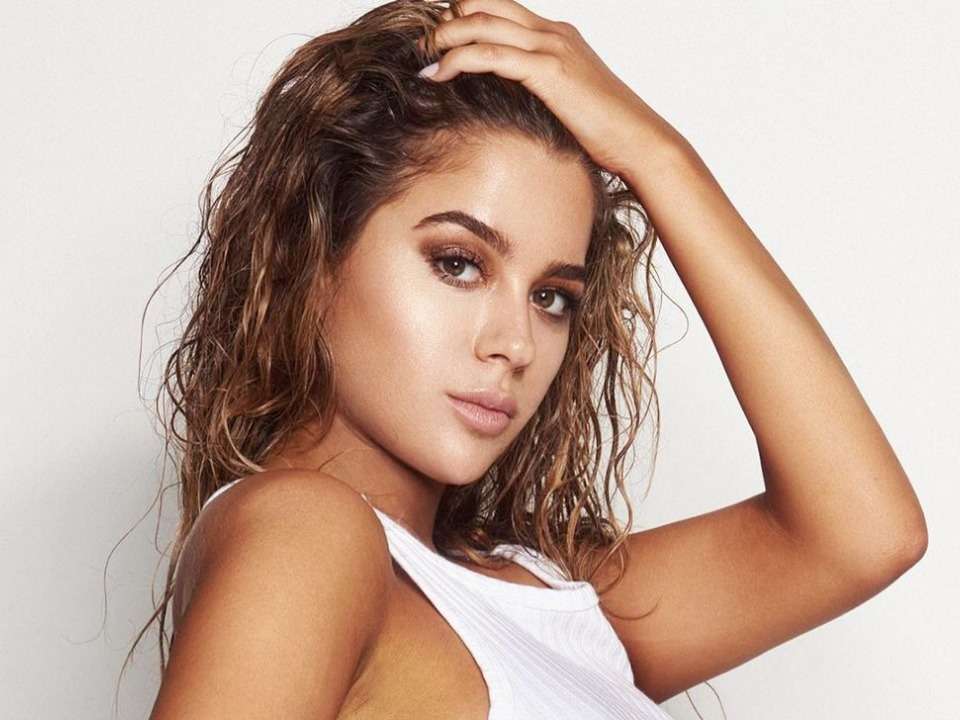 Tessa Brooks is a young beautiful American dancer, model, and YouTube personality. She has appeared on Disney’s TV show and due to that, she is considered a teen icon. Tessa has a huge fan following on social media. She belongs to a family where everyone is a professional dancer, even she decided to continue this bloodline. Tessa is also known to be a Cheerleader and a Gymnast.

Tessa was born in Fresno, California on 5th April 1999 although the names of her parents are not yet exposed. She even grew up with her two sisters and she was just two when she started dancing. According to research, her parents were also professional dancers. One of the main reasons behind her dancing is her parents and she fills dance as the medium of her expression. After gaining coaching in dance, she turns out to be a professional dancer. She attended various schools like Fort Washington Elementary, Granite Ridge Intermediate, and Clovis north. After she not being able to cope up with school life, she was later homeschooled.

Since in her family, everyone was a professional dancer and she even started learning at a very young age. She started undergoing the process of professional dance training. She made herself adaptable to all types of dances and received an opportunity to perform on various events or TV shows. Sooner a producer spotted her and gave her the opportunity to make an appearance on Disney TV series named “Next Big Thing “. With a flexible body, she was able to enroll herself in the training program of Cheerleader and a Gymnast.

She started uploading dance videos of herself on YouTube at a young age. Her YouTube career was only possible after she made her appearance in the YouTube movie “Dance Camp” as a dancer. The public noticed her in this movie and this boosted her popularity. She has also made an appearance with various other popular stars such as T-Pian, Disney’s Miss Coco Jones, and also X-Factor’s Diamond White. Tessa also goes on tours to perform on stage as a dancer and in the past, she went to the Pulse Tour as a performer. She also uploads videos about lifestyle sharing her travel experience and some beauty or fashion tips. Currently, in 2020 she has 3.49Million subscribers.

In the year 2017, Tessa was dating a social media superstar named Jake Paul. Since both of them were linked with various similarities but this does not feel like a relationship to them so they called off. Further, in the same year, Tessa started dating her fellow mate Chance Sutton. Their relationship was for short period and within a few months, they separated. The fans used to call this couple by the name “Chesla”. Nowadays there is a rumor that she seems to date Tristan Tales, though both of them have not confirmed the fact, and possibly they are best friends. It may also seem that she is focused on building up her career.

She earns from a variety of sources. Tessa has earned a lot of fame at a very young age. Being a YouTube superstar, dancer, and model, Tessa’s net worth is estimated at around $400,000. She has still a long way to go and we wish her all the best in her future endeavors. Tessa is very active on social media, with her amazing personality fans are head over heels. On Instagram, she has 9.4 Million Followers, 1Million followers on Twitter, and 3.49 Million on YouTube. She has millions of fans following her from all over the world.