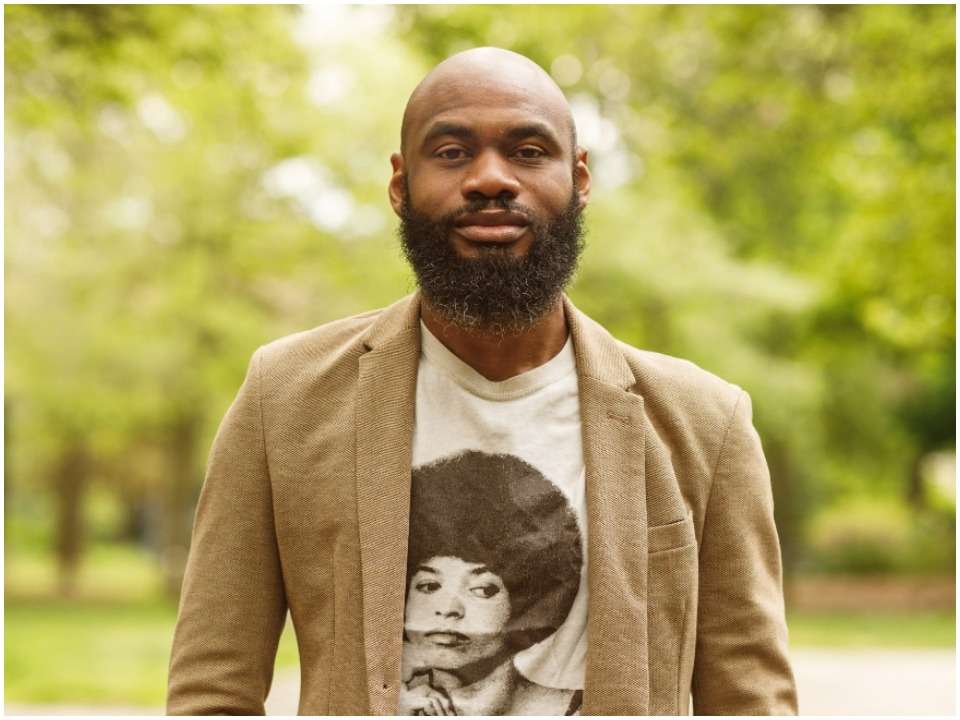 Terrell Jermaine Starr is best known for his work- Black Diplomats Podcast which publishes episodes about Ukraine, Russia, and other Eastern European countries. Despite this, he regularly updates his professional work on Foreign Policy Magazine where he has given a few of the featured writing pieces about Eastern European politics and the intersection of the countries with foreign policy and race.

Terrell was born on 20th May 1980 in Georgia but now lives in Brooklyn, New York. The young and dynamic journalist cum writer possesses a master’s degree in Russian, East European, and Eurasian studies. Along with this, he is a holder of another master’s degree in journalism which he received from the University of Illinois, and where he focused on a few of the famous topics like the EU’s integration of former communist states. Terrell is a graduate student of Philander Smith College, International Center for the Georgian Language in Tbilisi, Georgia, the University of Illinois at Urbana-Champaign, NovaMova International Language School, etc.

He pursued his education from 1998 to 2009 in these different schools and universities and attained the leading experience in the world of writing and journalism. He has worked as an English teacher at the Peace Corps from April 2003 to April 2005. His work was associated with co-teaching English classes to Georgian students ranging from 5th to 11th grade. He also had a few cultural diversity sessions with Peace Corps volunteers. Terrell understands and speaks the Russian and Georgian languages.

He has worked with The Root, where he worked as a national political correspondent. He used to write about the intersection of race and politics. Earlier, he was a senior reporter at Foxtrot Alpha, which is a blog focusing on military, policy, and technology. In 2016, Terrell was committed to FUSION’s national political correspondent where his work was to perform reporting on the presidential campaigns. He had to travel through Ukraine as a Fulbright fellow, freelance journalist, and to Georgia also as a peace corps volunteer. Terrell possesses experience of at least 14 years in journalism including his devotion to writing, where he has written a memoir on his life called Black Man on the Steppes.

In the memoir, he has described his life amid the growing racism in America with the supremacy over black people and the dominance of white people. He was brought up in Detroit and lived in Georgia and Ukraine and has mentioned all his experiences in the memoir. Terrell Starr and his official website describe him as a senior reporter at The Root. Previously he has developed his professional career with Foxtrot Alpha, a blog site that focuses on technology, policy, and the military. Starr regularly appears on “The Thick Podcast” and “The Young Turks” where he can be seen providing analysis on Eastern European and U.S. politics.

Currently, Terrell is working as a non-resident senior fellow, Eurasia Center at Atlantic Council, and is also serving as the host and founder of the Black Diplomats. He is working with both positions since 2020. Among all the positions of his career path, Terrell has given 2 years of his life to the Peace Corps while working as a volunteer from 2003 to 2005. He has worked with different positions at different media outlets including associate editor at Urban One, senior editor at AlterNet, National Political correspondent at Fusion Media Group, senior reporter at G/O media, Fulbright journalism grantee at the Fulbright Program, and the University of Illinois while being editorial assistant/intern and co-producer of radio documentary.

Terrell Jermaine Starr has not revealed much about his life including his parents’ identity and whether or not he is married. He often posts his pictures on social media including his family members but the identity of all the members remains uncertain. For the moment, we assume that he is unmarried.

Starr’s estimated net worth is nearly $800,000. He has developed a work experience of at least 14 years with 11 years dedicated to education from different universities. He often remains in the news because of the current topics of the war between Ukraine and Russia as he is a writer and also works as a journalist.