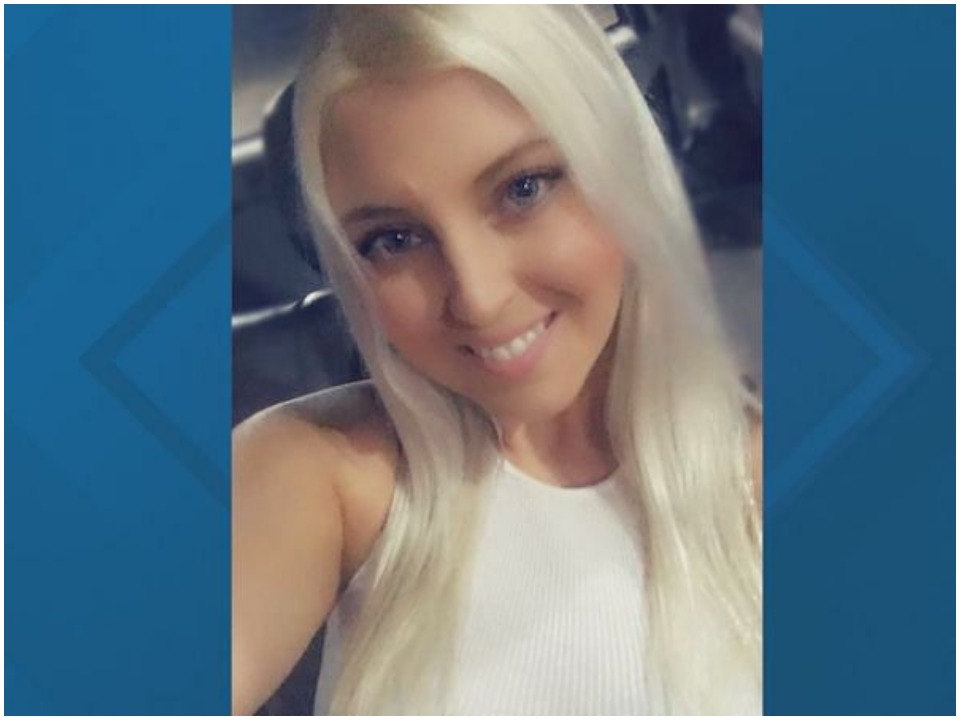 Taylor Pomaski is the ex-girlfriend of famous NFL player Kevin Ware who is reportedly not playing for the NFL because of his involvement in the disappearance of his girlfriend. On 25th April 2021, Taylor Pomaski and Kevin Ware threw a house party in northwest Harris County. The former NFL player’s girlfriend is still missing. It has been more than a month that she has not been reportedly found and the investigators believe that foul play must be involved in the case. People are amazed over the questions like- where did the 29 years old Taylor Pomaski go missing? What led to the disappearance of Taylor Pomaski?

Taylor was born in 1992 and spent her childhood in her hometown Fort Lauderdale, Florida. For her school education, she went to Tom C. Clark High School in San Antonio and went to Lonestar College-Kingwood in the 2015 class where she has received a CompTIA A+ certificate. As far as her occupation is concerned then she worked as several designations after finishing her education that includes,

The disappearance of Taylor Pomaski

It is being reported that the relationship between the former NFL player Kevin and Taylor was on the rocks. Their relationship and the extent of togetherness were confirmed by Pomaski’s ex-boyfriend Eric Zuleger. Eric also mentioned that their relationship was full of toxicity and abusive involvement. According to KHOU, Kevin Ware is not coordinating with the investigators regarding her girlfriend’s disappearance. Kevin’s behavior is making everyone look for him with suspicious eyes and supporting Zuleger’s comments (on their relationship) as an accurate statement.

Tim Miller, the founder of the missing-person search group Texas EquuSearch, has already made his suspicious comments on Kevin Ware regarding the disappearance of Taylor Pomaski. Miller talked about his criminal history and the way he was arrested in Montgomery County on April 19th for the drugs and guns found in his car. But, later he was released after he made a bond. The former NFL player Kevin Ware has not been named the person of interest in the case as of now.

Kevin Ware, who is recently 28 years old, has been accused of being a convicted felon with a lengthy criminal history. On 19th April he was arrested on suspicion of possessing controlled substances and a firearm. But, later he posted a $23,000 bond the next day because of which he was released. Later on 25th April, he hosted a party at his home where he was supposed to be involved in a fight with Taylor (his girlfriend) before the event. Kevin Ware has reportedly refused to coordinate with the police officials.

On the other hand, Harris County investigators said he is a person of interest and other witnesses who are not coming forward to explain the events that happened during that particular day. Eric Zuleger told KTRK (the news-based media outlet) that Taylor was beautiful. She was beautiful inside and out and they all are worried about her disappearance. For now, Kevin Ware has been imprisoned in the Montgomery County jail since June because of violating his bond.

The police officials have found unidentified remains during the search for the missing 29-year-old girl Taylor. The Texas officials announced the news on Friday, 10th December 2021. Harris County Sheriff Ed Gonzalez confirmed that a dead body was found in a ditch in the northern part of the country. It will soon be confirmed whether or not the unidentified body is linked to the missing personality Taylor. The medical examiner is expected to announce the identification early this week.

The official has announced that at the time, investigators are unclear about the identity of the remains. It is believed that it could be connected with the identification of Taylor, the official Gonzalez posted on Twitter. Taylor was last seen on 25th April in Spring (a city that is about 25 miles north of Houston). Her boyfriend Kevin Ware got into a violent fight with Taylor shortly before she disappeared.