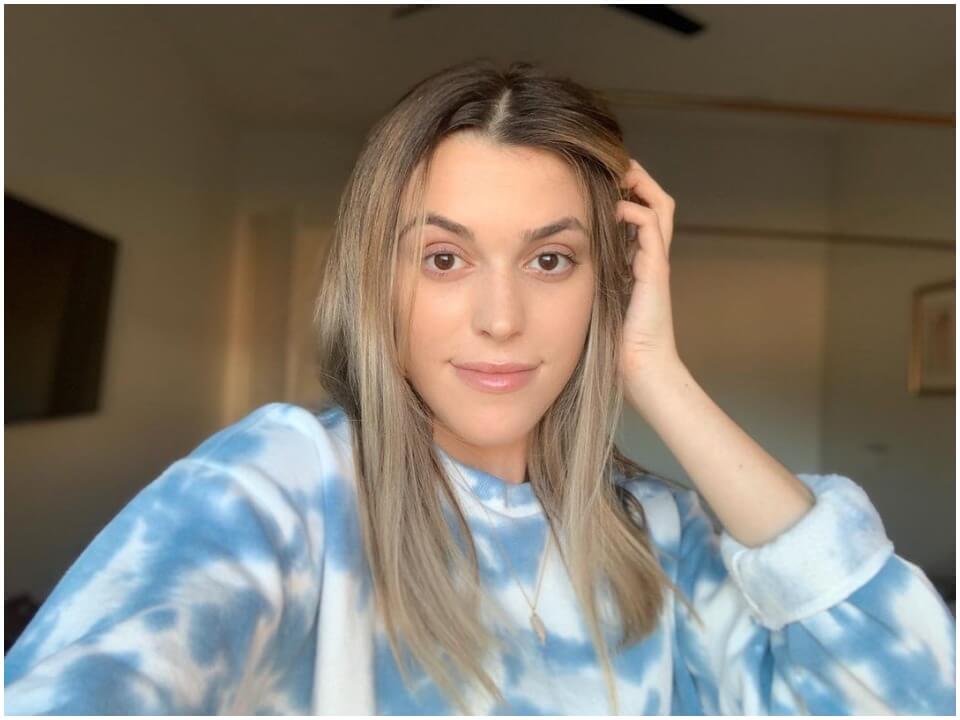 Tay Dome is a social media influencer and model who is best recognized for being the girlfriend of actor Taylor Lautner. She usually shares fashion, traveling, and style-related content, she shares her modeling and lifestyle on her Instagram.

As far as her career concerns then she is a trained and registered nurse. Apart from this, she is a social media influencer and YouTuber who shares daily life content around her through vlogging on her channel. Taylor got the registration certificate of Nurse in February 2020 and that news she shared with her thousands of followers. She expressed her emotion and happiness and said that finally her hard work paid off and she waited for quite a long for that moment. Taylor also stated that she draws a lot of inspiration from helping others feel better when they visit the hospital.

Tay has a Youtube page with 8.5k subscribers and has many videos on it. She also has an Instagram id named Tay and has 174k followers and 493 followings with 222 posts.

Taylor Lautner, the twilight star announced their engagement on 13th November 2021. Although, they have both been dating for quite a long as it was August 2018 when rumors came that she got a new partner. However, they didn’t make it official back then but many people said that Lautner’s younger sister must be the link between them. Dome and Makena were quite good friends for so long and even in September 2018, Lautner and Dome were spotted together in a wedding ceremony. Later, they finally confirmed their relationship by making an Instagram post where they wore matching Halloween costumes.

Tay dome is a famous Instagram Star and her net worth is $1-5 Million at such a young age. She earned the money being a professional Instagram Star. She is hardworking and dedicated to her work.