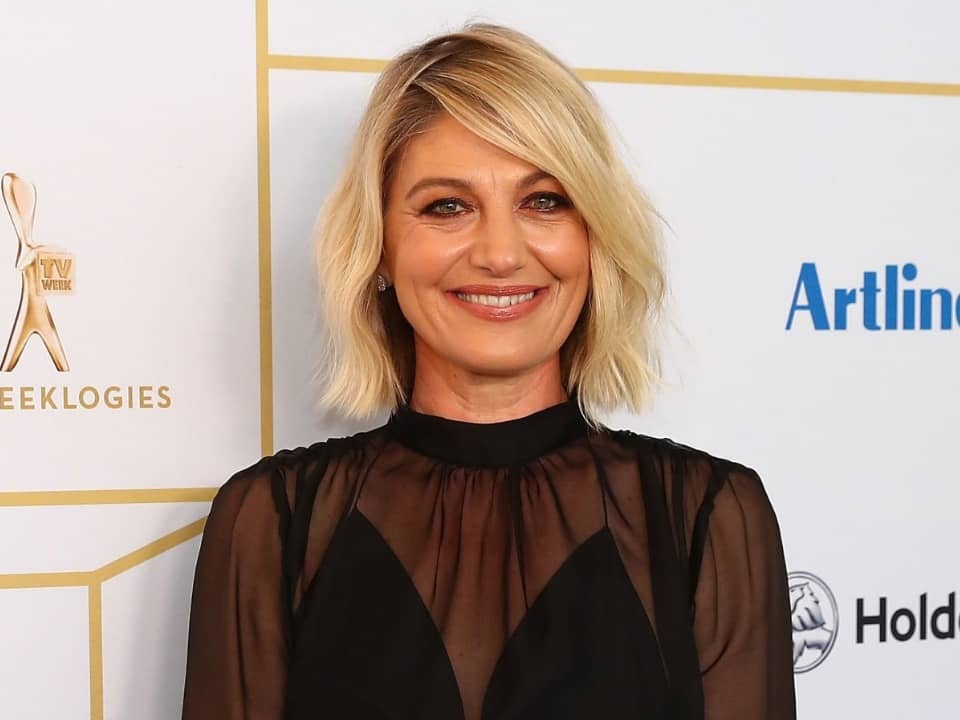 Tara Brown is a well-known television host who is best recognized for hosting the Nine Network’s 60 Minutes. After being jailed in Lebanon for her role in a child recovery operation, she earned international exposure. At 60 Minutes, she worked with Peter Harvey

She was born in Sydney, New South Wales, Australia, on March 14, 1968. Except for the fact that she hasn’t spoken to her father in 40 years, there is no information about her parents. She has stated that she has no idea if he is still alive because he has never requested or attempted to contact her after his divorce from her mother. Because Tara was just 9 years old at the time, her parent’s divorce was sudden and unpleasant, she claims.

She attended Davidson High School for her education. In 1989, she received her bachelor’s degree from Charles Sturt University in Bathurst, New South Wales. She earned a Bachelor of Arts degree in Communication. Tara joined Channel Seven’s Sydney newsroom as an assistant to the chief-of-staff after graduating. Brown moved to WIN Television in Wollongong in 1991 to pursue a journalism cadetship. In 1992, she joined the Nine Network.

She joined the Nine Network in 1992 and began compiling features for the late-night news show Nightline, including “Australian Agenda” segments. She left Nightline in 1993 to join A Current Affair as a reporter. A series of reports on a group of Australian soldiers returning to Vietnam on the 20th anniversary of the fall of Saigon, uncovering a tire dumping racket that posed a major environmental threat, and a feature story on refugees in Bei Hai, southern China, are among her most memorable stories for A Current Affair. She joined the Nine Network’s 60 Minutes show as a reporter in 2001.

Brown formerly worked as a fill-in host for Nine Sunday AM News. Tara Brown and eight others were detained in Lebanon in April 2016 on suspicions of child abduction, including three other Nine Network employees, David Ballment, Stephen Rice, and Ben Williamson. According to Lebanese legal officials, the group will be prosecuted with “armed abduction, making threats, and causing physical injury,” offenses that carry terms of up to twenty years in jail with hard labor. Only after the Nine Network made a hefty monetary settlement to the father of the children who were the subject of the attempted kidnapping was she freed from custody.

Tara McAvoy had been married to John McAvoy for 16 years before divorcing him in 2016. They have two children together. Brown has been linked to veteran news producer and former 60 Minutes colleague Gareth Harvey, according to reports.

She is one of the most reputed television presenters in the country and has been working in the field for quite a long. Tara Brown’s net worth is estimated to be in the range of $3million to $5 million. Her primary career as a TV show host has brought her a great deal of fortune.