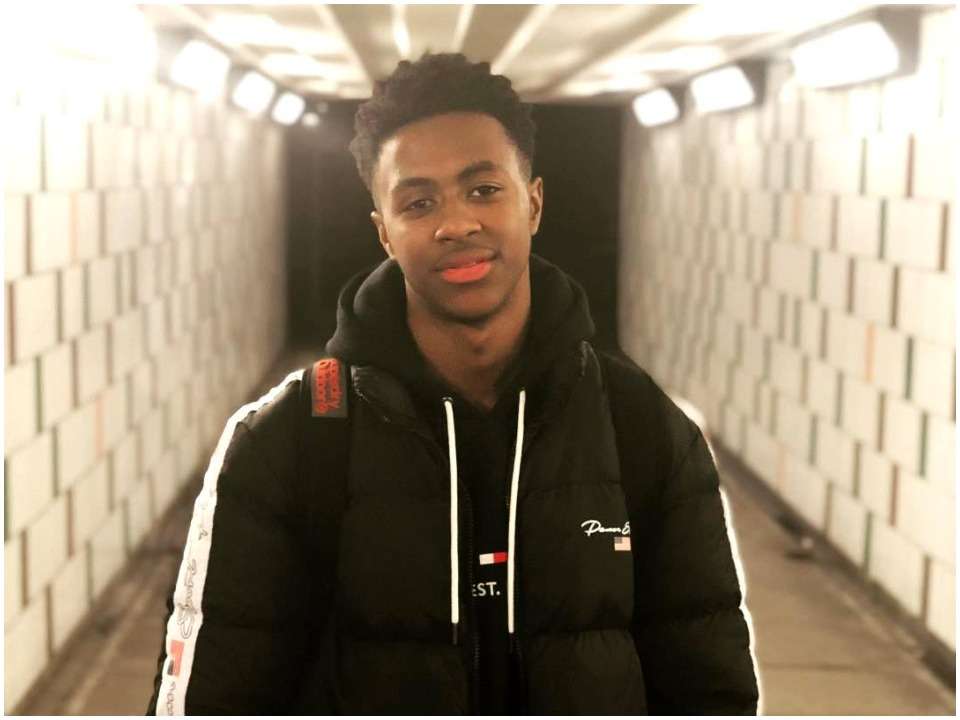 Tahj Miles is a young upcoming British actor famously known for his role in class dismissed and Death in Paradise. He is one of the most extraordinary and talented artists in the UK film industry and has made a name for himself within a few years into his career.

Tahj Miles was born in the late 1990s but the exact date and year of his birth are unknown. He is currently believed to be in his 20s and belongs to a mixed ethnic background as he has Dominican, Jamaican, Caribbean, and St Lucian descents. He holds British nationality and grew up in London with his family. Tahj is known to have attended Anna Fiorentini Theatre & Film School since he was 7 and has taken training in singing, dancing, acting, and theatre. He is also known to have joined the Disney cub school where he received training for 6 months.

Tahj started his career in the year 2014 when he appeared in the show What’s up TV. He appeared in a brief role and later in 2016, he got another role in the CBBC mockumentary series Class Dismissed which is one of his most successful roles to date. A few years hence, in 2019, he was cast in the BBC iplayer series titled Flunked, and the following year, he appeared in the role of Kendrick Manning in the mini-series Small Axe 2020.

Other than this, he has also been active in theatre and stage performances and is known to have played the role of Simba in the Line King and also appeared in the musical Matilda with RSC performing at the Cambridge theatre. He was also cast in the role of Fagin Gang member, Nipper and in the production of Oliver. He also played the role of Arnie in the National theatre performance of Emil and the Detectives. Recently this year in 2021, he secured the role of Marlon Pryce, a trainee officer in the show Death in Paradise in the show’s 10th season. He is also currently working on a podcast titled The Table Read where he talks about actors and creativity.

Tahj Miles has been highly secretive about his personal life and relationships and has never openly talked about having any romantic relationships. He is currently believed to be single and is highly focused on his career. He is currently settled in London. Tahj has been active on Twitter since 2015 and currently has 2528 followers on his handle. He is also active on Instagram where he currently has 8428 followers. He only posts about his daily life experiences and pictures with friends. he is also known to have a YouTube channel under the title Dinero Visuals.

Tahj Miles has been appearing in several movies and tv shows for the past 6-7 years and has earned a generous sum of income through his acting career. His actual income has is unavailable but his net worth as of 2021 is estimated to be around $200,000.