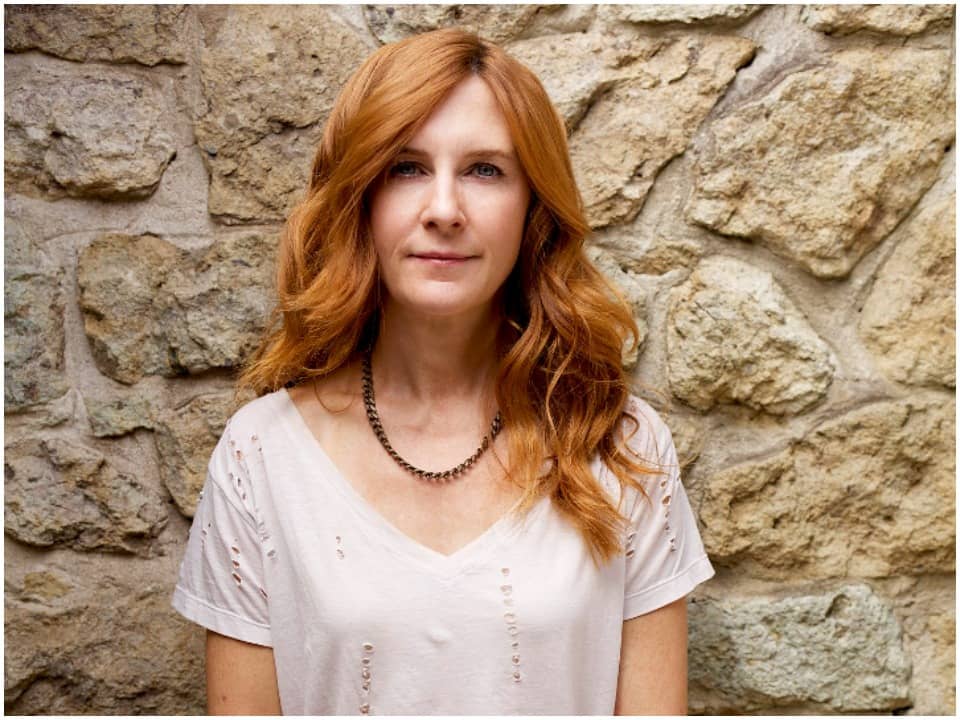 Tabitha Soren is an American fine arts photographer and journalist who earlier used to work as a reporter for several channels like ABC News, MTV News, and NBC News to name a few. She is a well-known photographer and well respected with several exhibitions all over the world.

Tabitha was born on august 19th 1967 in San Antonio, Texas. She has not shared much about her family but it is known that she was born in a Christian family and is of white Caucasian ethnicity. She is known to have a sibling but there is not much available about that either.

Tabitha has not shared much about her early education but it is known that she completed her high school education at a local school in Texas. she is known to have attended the New York University. She worked for a while and later went to attend Stanford University to study art and photography. She has not shared any other qualifications she might have.

Tabitha started her career during college in 1987, when she first appeared in a music video of ” You gotta fight for your right to the party” by the Beastie Boys. A few years later, she was chosen to be the face of MTV’s campaign choose or lose which was to encourage young people to vote. She was 23 during the campaign and interviewed various celebrities like Hillary Clinton, Yasser Arafat, and Anita hill, etc for which the show received the Peabody award in 1992. Tabitha later also appeared in brief roles in films like The Cable guy, contact, etc. She also interviewed Tupac Shakur which was included in the 2003 documentary film Tupac: Resurrection.

She kept working for television news channels for several years including MTV News, ABC News, etc before she left the career as a reporter to study photography. After her graduation in art and photography, she started working as a fine arts professional photographer and her works started to get published in magazines like The New York Times, Canteen, Vanity fair, New York, etc. She also did the public collections which are presented at the Los Angeles Museum of Art, Oakland Museum of California, New Orleans Museum of art, Pier 23 Photography, and many other renowned and famous galleries and art museums.

In 2012, she worked on a three-year-long project named Running for which she shot in 15 different states and was showcased at the Indianapolis Museum of Contemporary art. She received a great response and praise for her show and later in the year 2015, her exhibition Fantasy Life was shown at the Kopeikin Gallery in Los Angeles.

Her exhibition was about images of 21 baseball players who were selected in the 2002 draft and she followed their lives for thirteen years until their retirements. The same year, she came up with another exhibition named Panic beach in which she captured powerful waves of sea and oceans from different coastlines from the world. Her exhibition Fantasy life was later published in a form of a book in 2017 and the same year.

Tabitha is currently married to author Michael Lewis. The couple got married in the year 1997 and have been together since then. They have three children together, Quinn, Dixie, and Walker. They have not shared much about their personal life but it is known that they are settled in California. Recently, in May 2021, her teenage daughter Dixie was involved in an accident with a semi-truck in California which caused a head injury to Dixie and resulted in her death on the spot. Dixie was 19 at the time of her death and was killed along with her 20 years old boyfriend Ross Schultz. The truck driver was reported to be 43 years old and has suffered minor injuries.