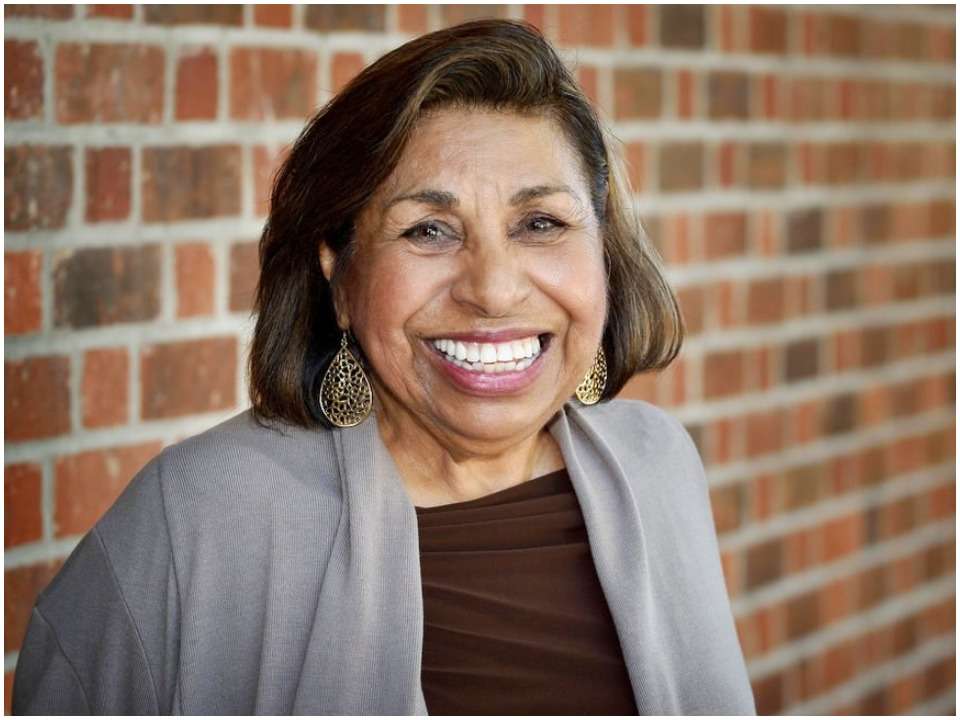 Sylvia Mendez is an American personality who is currently famous for being a civil rights activist. She has been involved in the activities of social welfare for the people supporting Mexican and Puerto Rican heritage. Mendez was brought up when southern and southeast schools were both segregated into parts. In California, Hispanics were not allowed to attend the school that was designated to Whites. There were different Mexican Schools for such people and children. Similarly, Mendez had to struggle hard to get herself enrolled in any school. She was denied admission to only a “Whites” school.

This event prompted her parents to take action and together create the organization of the Hispanic community to file for a lawsuit in the local federal court. The success of their actions, where Mendez was a catalyst, was brought to an end when the era of segregated educational lifestyle was ended. For this reason, Mendez was honored with the award of Presidential Medal of Freedom (which is considered to be one of the highest civilian honors) on 15th February 2011.

Sylvia Mendez was born on 7th June 1936 and as of 2022, she is 86 years old. She was brought up in Santa Ana, California to her loving and caring parents named Gonzalo Mendez (who was an immigrant from Mexico and developed a successful agricultural business in California) and Felicitas Mendez (who was a native of Juncos, Puerto Rico). It was the time of World War II when the Mendez family had to move from Santa Ana to Westminster and they tended to have their farm back that they rented from a Japanese-American family and were later sent to an internment camp.

This was the great period of history when the United States was going through racial discrimination and the Hispanics or other minority people were not given equal rights. In Westminster, there were only two schools during the time of the 1940s, on the other hand, the district-mandated separate campuses for both Hispanics and Whites.

A life full of Struggle

When Mendez turned eight years old, her family tried to register her and her brother’s names at a nearby elementary school. However, the school didn’t allow admission to Mendez as she was dark and belonged to Hispanic culture. Because of the small size of the school and the non-availability of certain facilities, Mendez could not have her admitted to any of the two schools. This caused Mendez to have legal actions against the authorities and the law of the school. It was the time of 1943 when Mendez was only eight years old and accompanied her aunt Sally Vidaurri, her brothers, and cousins to get all children enrolled in the elementary school.

Her aunt was told by the authorities of the school that her children were having light skin so they would be given admission. However, neither Mendez nor her brother would be given admission because she was dark and belonged to the Hispanic community. This caused Mrs. Sally Vidaurri to storm out of the school with her children, niece, and nephew. Sylvia Mendez had to go through years battling for her rights in court. She successfully played her role while having a lawsuit in the court asking for the Hispanics to allow admission in the good and reputed schools. Finally, in January 1948, Sylvia and her siblings enrolled at 17th Street Elementary School (which was only for Whites) and they eventually became the first Hispanics to be allowed to sit in the Whites-only school.

Sylvia lost her parents and eventually started a career with a base of a well-furnished educational society. However, she had to fight against different things like she was called several names when she was still in school. But, she remained stuck to her education as she knew that she had to fight for this long time. She became a nurse, got herself landed at a portable job and good lifestyle, and ended her career while working for at least 30 years.

Sylvia Mendez didn’t marry her whole life. She adopted two girls who are supposed to live in Fullerton, California. By now, Mendez used to travel and give guides on her life story and how she, being the Hispanic personality, came to work on her educational rights. She filed a valid lawsuit and fought and got herself enrolled with the educational facilities. With this success, California became the first nation to end segregation in school, paving the way for other nations to follow the same.

It is for sure that Sylvia is earning a good amount. She has been involved in the field of teaching students and creating awareness regarding the freedom and rights of people. Sylvia has held the position of an activist for many years. She was also a nurse who worked for at least 30 years of her life. Sylvia Mendez’s net worth is estimated to be around $1 million.