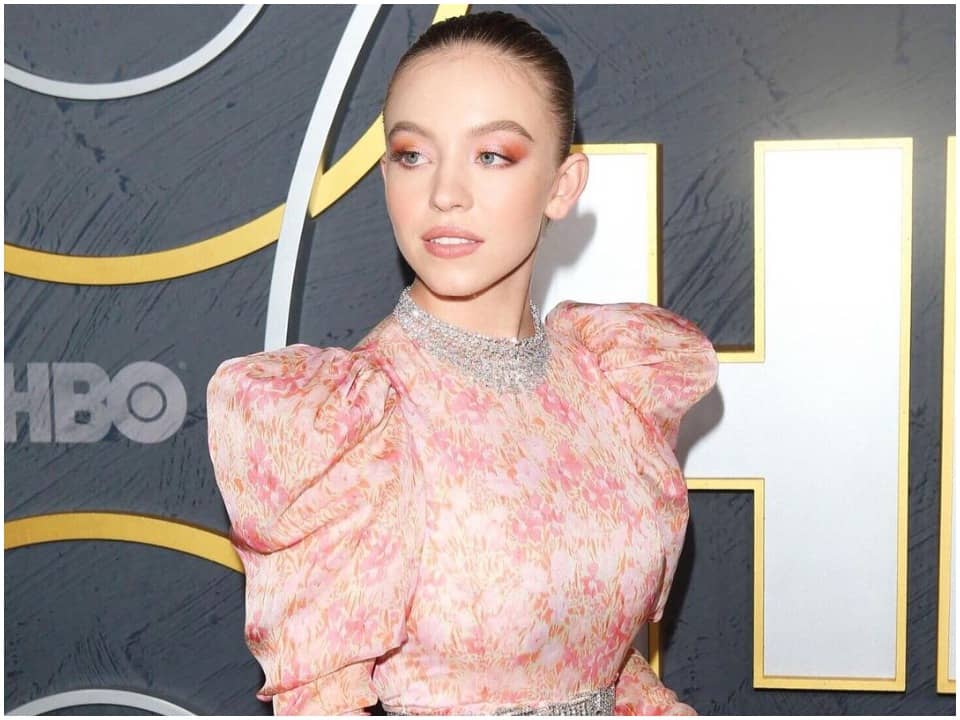 The blue-eyed stunning American lady, Sydney Sweeney managed to take on the television world and the film industry through her outstanding acting skills and has came into limelight after she played the role of Emaline Addario in the famous web series called “Everything Sucks”.

On the 12th of September 1997, Scott Sweeney and Lisa Mudd Sweeney were blessed with a baby girl names Sydney. She brought up in Spokane in Washington, the Pacific Northwest region of the United States. Sweeney’s mother is a lawyer and her father is in the medical industry. Sweeney has a younger brother Trent who is also into the film industry. At the age of 12, Sweeney started showing her inclination towards acting. As we look into her educational life she has studied entrepreneurship and she also an MMA fighter for which she was trained at the age of 14.

While she was in high school she also competed in grappling. When Sweeney was a kid she had auditioned for a role in ‘Indie Movie’. As coming out from the family of a doctor and lawyer she was at first not allowed to take up the acting career but this beautiful girl somehow managed to convince her parents by putting up a business plan for 5 years. Later on her parents agreed to her terms and the family moved to Los Angeles.

Sweeney wore her career boots at the age of 12. Sweeney first time appeared as a little girl in an American science fiction television series called the ‘Heroes’, ‘Hysterical Blindness’ on the 12th of October in the year 2009. In the same year, she also starred as a guest in a popular American police crime drama as Dani Forester in the series ‘Criminal Minds’. Later on, she starred in the film ‘ZMD: Zombies of Mass Destruction as Lisa. She also starred in a short thriller film ‘Takeo’ where she portrayed the role of Samantha Wright. She also starred in movies like ‘The Opium Eater’ as Sarah Detzer. Sydney starred as young Alice in a supernatural horror movie called ‘The Ward’. She also starred in the television drama series called ‘Chase’ in the year 2010 on September 20.

This beautiful actress is dating an Irish actor Micheal Fitzgerald. Her relation status came to the surface after she uploaded a video of herself and her boyfriend together though not much is known about her personal life in detail as she prefers keeping her personal life a little bit low-key.

As the year passes this young actress grows more and more in her skills and through amazing performances and acting skills and her dedication she has made a handsome amount of money. As on date Sydney has a net worth of $3 million.