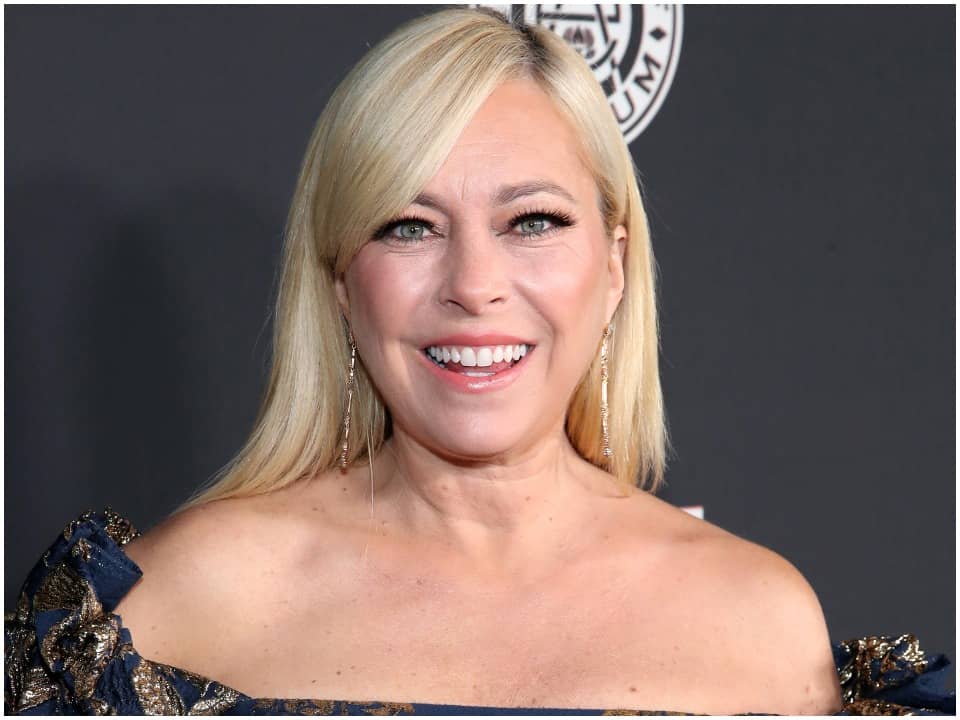 Sutton Stracke is a successful and talented American Celebrity who gained recognition mostly as a television actress. She is known for her part in the reality television series “The Real Housewives of Beverly Hills”. She is also an entrepreneur, Fashion Designer, Party planner, and a great hostess. Strackeis was ranked as the top Party Host in America by the Salonniere.

Sutton Thurman Stracke was born on 20th September 1971, in Augusta, Georgia to Jhon T. Brown who died in 2003 due to mental illness. While her mother’s name is Reba, there’s no information available regarding her siblings and early life. She wanted to become a Ballet dancer and was also interested in doing Arts. Stracke completed her high school at Davidson Fine Arts High School and after that, she went to the University of Chicago.

Sutton in her 20s, came to New York City to pursue her dream of becoming a ballet dancer in 1990. After leaving ballet dancing, she became the director of Development at the Cunningham Dance Foundation and also served as an Executive Director for Augusta’s Ballet. Stracke was ranked as Top Party Host in America by the Salonnire in 2017 along with Oprah Winfrey and Michelle Obama.

In 2018, she supported the Ratmansky project which helps the new or restaged Ratmansky ballet. Stracke being a skilled Fashion designer opened her own boutique collection named “SUTTON” in the West Hollywood Beverly hills in 2019. The boutique collection consists of clothing, art, furniture and gaining popularity for jewelry and handbags. In 2020, Sutton kick-started her television career from the 10th season of the popular reality show, “Real Housewives of Beverly Hills”. She serves as a friend of the housewives in the show.

Being a famous television personality Stracke is very famous on social media platforms. She is active on Instagram under the username @Suttonstracke with 216k followers. She has a fan following of 47.4k people on Twitter. Sutton is not active on Facebook.

Sutton got married on 13th May 2000 to Thibeault Christian Stracke. She met him when she was studying at Davidson Fine Arts High School, but the couple is now no more together, they have been divorced in September of 2016. Thibeault is the Global head of credit research of PIMCO. They have three kids together- daughter Porter and sons James and Philip Stracke. Now, Sutton is in a relationship with Michael Mahoney. Michael is a wealthy real estate agent and the couple lives happily together.

Sutton Strake has earned huge wealth from her career till now. She is a TV celebrity, Fashion designer and owns a boutique. She has earned a net worth of around $2 Million till now and owns a mansion in Bel Air.