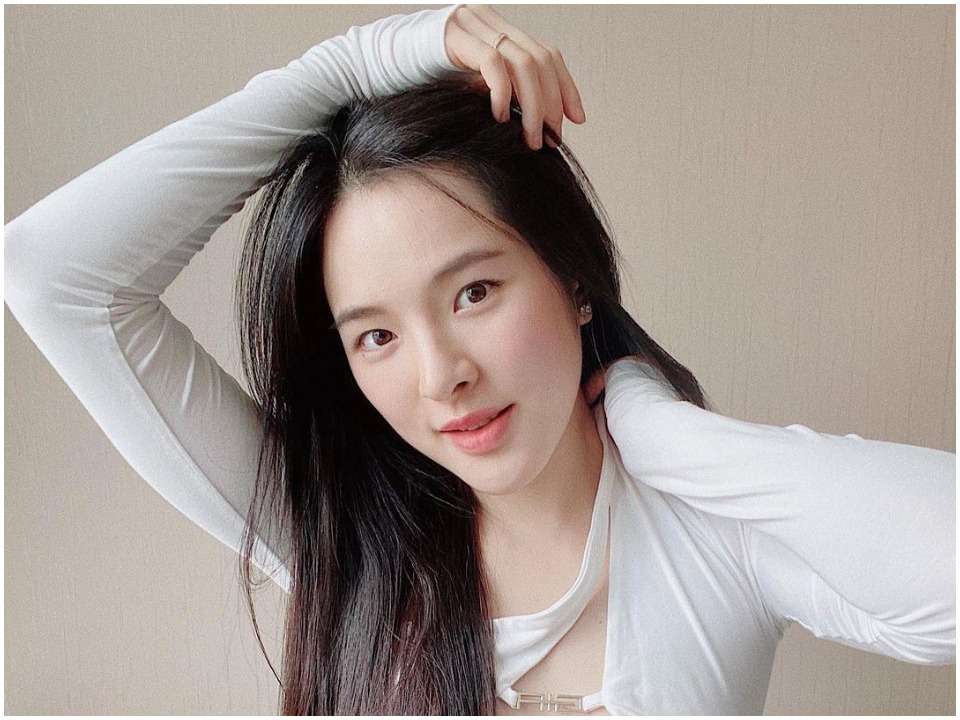 Sutatta Udomsilp is also known as Punpun. She is a Thai actress and best known for her roles in a few of the famous series, Last Summer, May Who? And HOrmones: The Series.

Punpun Sutatta Udomsilp was born on 5th June 1997 in Bangkok and as of 2021, she is merely 24 years old. To complete her studies, she went to Kasetsart University Laboratory School and Ruamrudee International School. Later, she received her bachelors’ degree from the Faculty of Communication Arts at Chulalongkorn University. She is one of the three children born to her parents and has one older brother and one older sister. She is the youngest of all children.

She stepped into the entertainment industry when she was merely four years old. She began with advertising in several commercials. Punpun started her acting career while starring with Ladda Land. Thereafter, she got the chance to become the leading actress in the 2012 film called Seven Something. Punpun Sutatta Udomsilp was nominated for the Suphannahong Award and later won it for her leading role in the film ‘Last Summer’.

She was also the nominee of the 2019 Asian TV Awards for a role in “Bangkok Love Stories: Plead”. She was nominated as the best actress in a leading role for the film in 2019. Punpun came into the limelight when she came into public view for the use of illegal drugs. By the time, she was a known celebrity who came into the effects of drugs.

Punpun Sutatta Udomsilp was recently in the news because of her boyfriend who gifted her on the occasion of her 24th birthday at her home. Due to COVID-19, Punpun was restricted from going out for birthday celebrations. So, she accompanied her boyfriend named Bright Anan and maintained a romantic atmosphere while being surrounded by balloons and cakes in the room. Punpun simply celebrated her 24th birthday with her boyfriend. They both maintained a romantic atmosphere and also updated the same on social media.

The couple posted a few of their pictures and a few pictures while being together. In the situation of the pandemic COVID-19, the actress somehow managed to celebrate her birthday with the young sweetheart Bright Anan. They both had dinner together along with the cute heart-shaped cake and balloons of multiple shades. In addition, Punpun was also given a bouquet that was bought by her boyfriend. They both clicked for each other and smiled while clicking.

Sutatta is a well-known Thai actress. She has gathered a huge fan following because of her roles in a few Thai films and acting skills. The actress has 5.3 million followers on Instagram. She has been able to attract good fortune because of her acting career. As of 2021, Thai actress Sutatta has been able to earn a net worth of around $500K to $1 million. She became a part of the industry at a very young age. She began her childhood acting career while working for advertising or commercials.