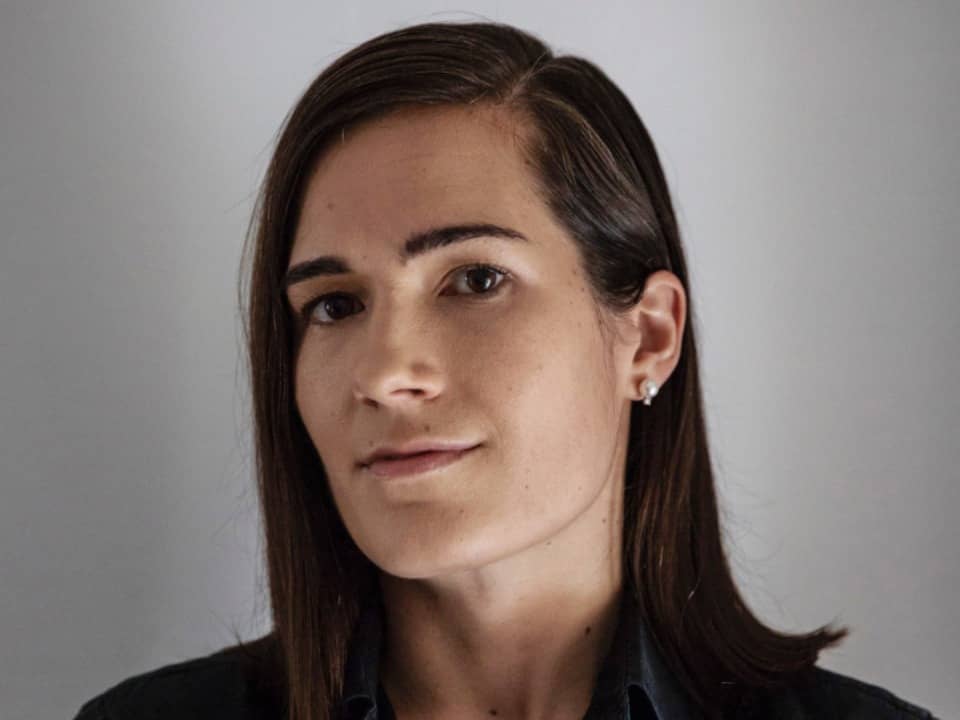 Susannah George is a passionate Middle East reporter located in Beirut. She is the Washington Post’s bureau chief for Afghanistan and Pakistan. Her decision-making abilities are well-known. Her tendency is to be goal-oriented about her work.

There is no information whatsoever available regarding her age and date of birth, but looking at her photos, she might be in her thirties. Susannah George’s early life is far too personal as a result of her employment and career. She attended The American School in Switzerland from 2002 to 2003. Susan enrolled in George Washington University’s Elliott School of International Affairs in the same year of 2003. Later she acquired a bachelor’s degree in art, international affairs, and international development studies in 2007. In the interim, she spent a semester at the University of Jordan in 2006. Especially for Arabic Language Level 4 students.

Susannah George began her professional career shortly after completing her schooling. She worked as a producer for NPR. Her sector was responsible for NPR’s Peabody Award-winning coverage of the Pakistan floods in 2010. From 2009 through 2010, I oversaw NPR’s Baghdad Bureau, which included an eight-person team. She also covered the reportage from Gaza in the aftermath of Operation Cast Lead in 2008-2009. She was in charge of NPR’s Baghdad Bureau, which had an eight-person team. People were enraged by her breaking news coverage of the explosions on January 25, 2010, and the bombings on the foreign ministry in August 2009.

She then moved on to the Foreign Desk, Election Unit, Newscast as an Associate Producer and Editor. She was producing NPR’s Peabody, Gracie, and Edward R. Murrow award-winning coverage of the 2011 Arab Spring uprisings in Egypt, Bahrain, Libya, and Tunisia at the time. Throughout the Egyptian revolt, she also handled live broadcasts and oversaw a crew of five. She reported live from Libya’s Benghazi and Tripoli.

Soon after, she joined Public Radio International as a freelance correspondent, where she became well-known for her reports on Iraqi politics, the oil business, and art and culture. She spoke with important Iraqi leaders, American military personnel, diplomats, and Iraqi civilians during her research. US military embeds in Anbar and Basra, as well as travels to Sadr City and Ramadi, were among the activities. She went on to work for a number of well-known outlets, including Foreign Policy, Global Post, and The Associated Press.

After that, she joined The Washington Post in August 2019 and still working relentlessly. She’s been there for over two and a half years. She is presently the bureau chief for Afghanistan and Pakistan. In a recent essay about Afghanistan, she said, “We were given a chance to flee two days after the Taliban’s unexpected seizure of Kabul: seats on a chartered plane to Qatar due to take a departure from the city’s airport within hours.” The airport’s security was deteriorating, and my Afghan colleagues’ futures were becoming increasingly dubious. They’d already received Taliban threats, and they both had young children to worry about.”

Susannah George’s personal life is too personal, according to sources, because she has to hide her personal life owing to her employment. She is completely dedicated to her work and profession, and she is particularly goal-oriented. Susannah George uses the handle @susannahgg on Instagram. She has 2,470 followers and 500 followers, with a total of 2,814 posts. George has 17.7k followers and 2,914 followers on Twitter, where she has been active since February 2011.

She has a net worth of $1 million dollars as a result of her work as a journalist. She has previously worked for a number of channels, gaining name recognition and money.