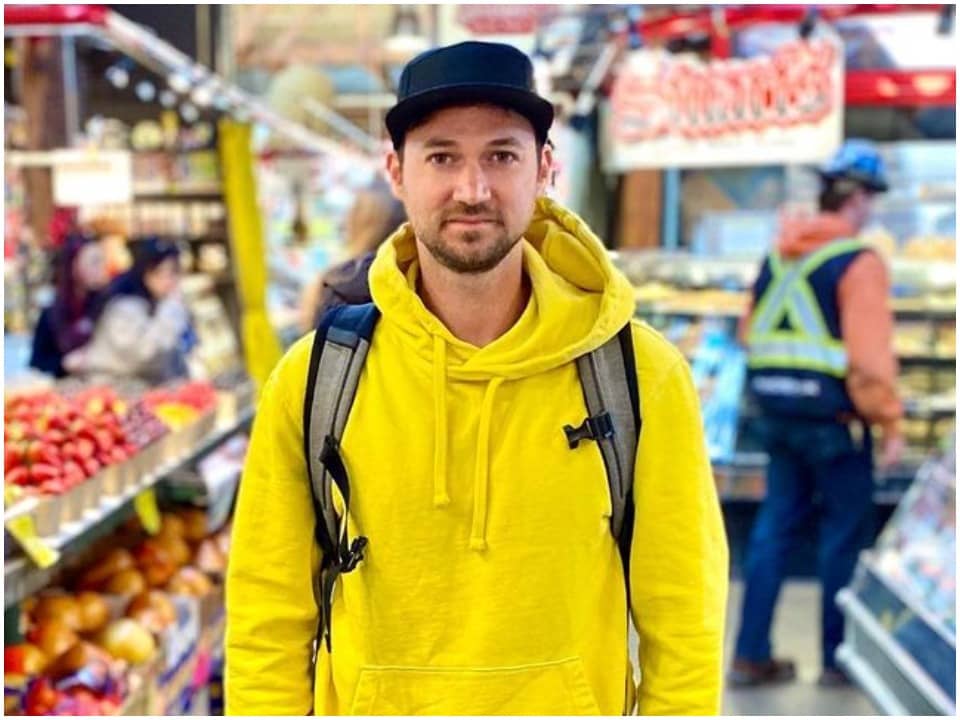 Stevin John (Blippi) is the most famous American actor and a digital media producer who is known for entertaining and producing educational videos for children. Blippi is a viral superstar among children of age around 2 to 6 years old, whose videos have been viewed over a billion times solely on YouTube.

Stevin John, popularly known as Blippi, was born on May 27, 1988, as Stephen J. Grossman in Ellensburg, Washington in the USA. Stevin is the son of his mother Nancy but he has never revealed the name of his father or has never shared any information about his siblings. Stevin grew up surrounded by horses, tractors, and cows and as a child, he wished to be a limousine driver or a fighter pilot. Blippi has been quite secretive about his educational qualifications. As a student, Blippi attended the Music Arts school after which he attended a college and University and graduated from there. Blippi has never mentioned the name of the college he attended or the field in which he majored.

John had a two-year-old nephew who used to watch YouTube videos but John found those videos to be of low quality and not up to the expectation. Thus, he decided to film and produce videos himself for his nephew and gave him an idea of playing the role of Blippi for all the children over the world. Blippi has been described as an adult who dresses up and dances around America’s deserted soft play centers which attract the attention of viewers towards him. He published his first video as Blippi on January 27, 2014, where he did the filming, editing, graphics all by himself in his initial videos.

The videos gained popularity and over a billion views on YouTube which made John expand his production team. The team started producing videos in Spanish and establish Blippi toys and offering DVDs and digital downloads from his website. In 2019, Blippi faced many criticisms for a “bait and switch” in which Blippi tour was advertised with parents which had to pay a huge sum of money for the tickets but the actual performance was by Blippi himself after which he stated that he would not be on the tour and offered a refund to all the ticket holders.

In the recent video uploaded by Blippi’s teams, the viewers found out that their actor Blippi has changed. Stevin was no longer seen as Blippi in the video instead his role played by someone else. Seeing a new actor as Blippi, Stevin’s social media was flooded with comments about what happened to Stevin and the fans were replied as Stevin will continue to play the role of Blippi across a wide range of platforms and media. However, they had just added a new Blippi to perform on a new YouTube Show.

Stevin currently resides in Las Vegas with his girlfriend Alyssa Ingham. The couple has been dating for a long time and their relationship has been made public through Stevin’s Instagram account where he posts their pictures often. They are known to be together since 2019. The couple does not have any children together.

Blippi is a children’s entertainer and educator who earns an estimated net worth of $ 17 million USD. He is one of the highest-paid You Tubers and Amazon Star to earn such a huge amount solely through his videos.