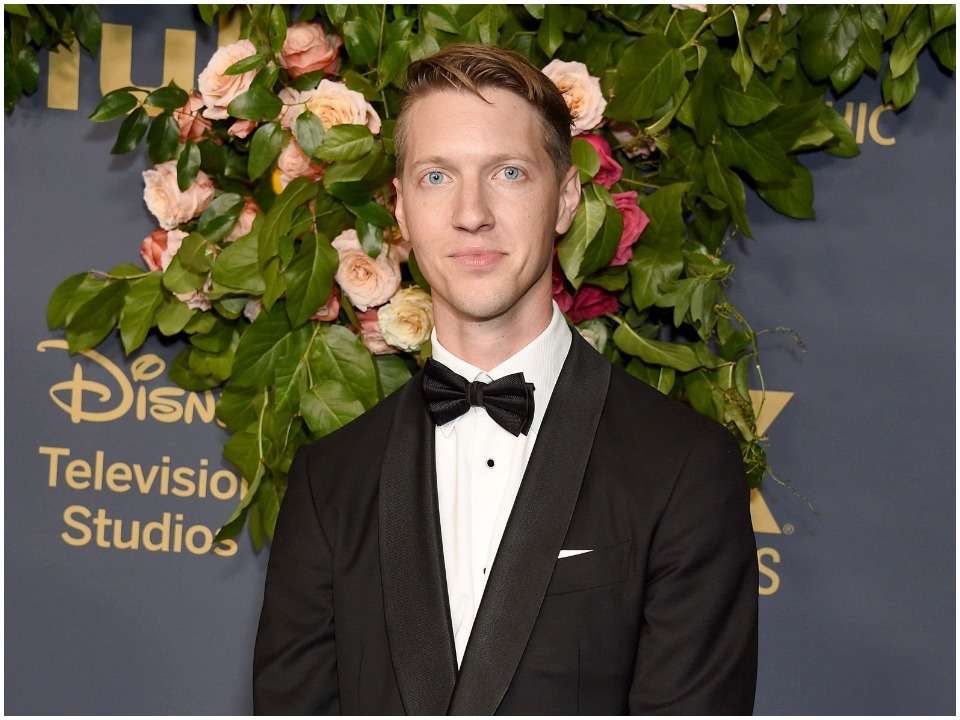 Steven Piet is an American director famously known for his work in movies like Uncle John, Girl Rising, The Act, and many other successful projects. Although, he gained huge media publicity after being linked with famous actress Joey King as her fiance. The couple is planning to get married soon and probably enjoying the best moments of their bachelor life.

Steven Piet was born on 22nd May 1991 in Chicago, Illinois, USA. He has not shared much about his early life and parents and thus we haven’t found many details about his family background. However, he is believed to be a Christian and white Caucasian. Steven has not shared much about his early education and school life but is known to have attended professional film school. He graduated from Savannah College of Art and Design with a Bachelor of Arts degree in film.

Steven started his career in the film industry as a cinematographer, digital imaging technician, and editor. While in his hometown, he worked on several commercials, music videos as well as short films. In 2015, he released his film Uncle John which debuted at SXSW Film Festival, and the following year, his network was released titled Channel Zero, a 6 episode long television series. In 2018, he was the consulting producer on the film Nightflyers and in 2019; he worked as co-producer of The Act. Apart from this, he also directed a few episodes of Briarpatch the same year and signed with Universal Content Productions along with his professional partner Erik Crary. He was also the producer and co-producer for his major works released over the years and has a lot planned with Universal in the upcoming years.

Steven has recently proposed to his long-term best friend and girlfriend, Joey King who is also a famous actress known for her work in the Kissing Booth movie series. The two started dating back in 2019 and have been together ever since. They also appeared at the 2019 Emmy Red carpet event together. They started off as friends after they met on the set of The Act and had been acquaintances for a while before they started dating. The couple is now engaged and has shared several posts announcing the same on their social media accounts.

Steven Piet is a renowned director of Hollywood and holds immense respect and reputation in the Industry. He has gained a lot of wealth over the years and his net worth as of 2022 is estimated to be around $3million.