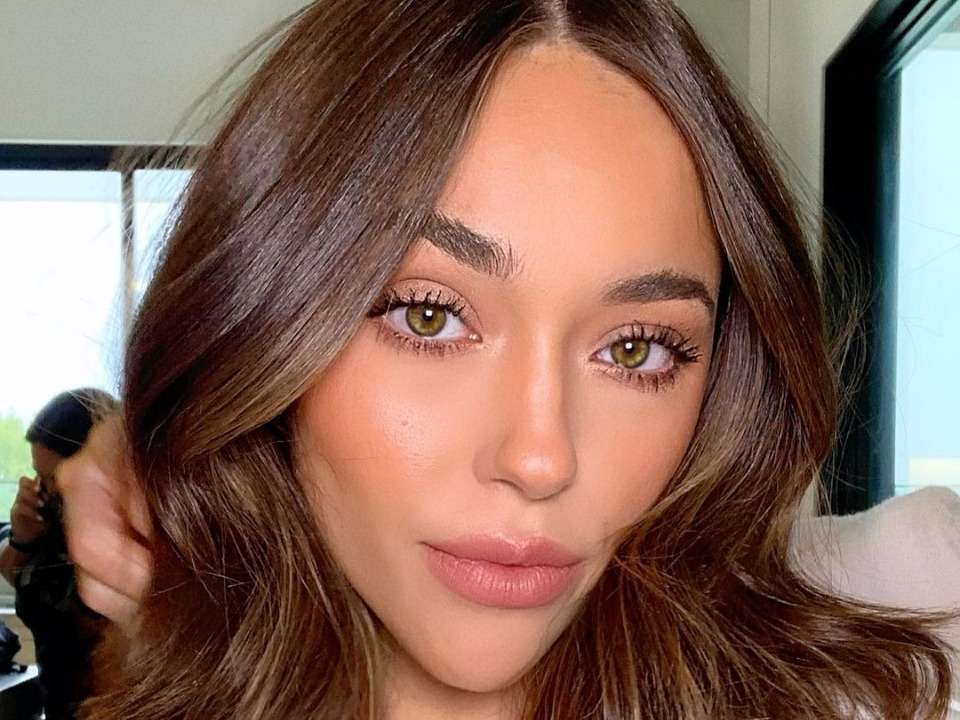 Sophia Culpo is a young and beautiful American social media influencer, nutritionist, and model. She is connected to Maggie Agency and is also the sister of Olivia Culpo who is a model and actress. Her Instagram account has 160 thousand followers. She happens to live a lavish lifestyle as she has a dashing personality and her family has also been involved in the showbiz business.

Sophia was born on 15th November 1996 in the United States of America. The names of her parents are Susan and Peter Culpo. She also has siblings named Aurora, Gus, Olivia, and Pete. Her sister Olivia Culpo is a Miss Rhode Island USA in 2012. Sophia attended a local high school whose name has not been shared with the media. For her further and higher studies, she went to Boston University. She completed her graduation with a Bachelor of Science in Nutrition and physical health education.

As she is the younger sibling of Olivia Culpo who is popularly known for flaunting her personality. She was very influenced by her sister and began flaunting her looks through social media account like Instagram. She began posting a lot of her photoshoots on her Instagram. Her content also includes tutorial videos of Hair and Make-up. She also is very much into health and fitness so she likes sharing content about the same.

Sophia is currently working on creating content to post on social media. She has also been working for her brand sponsors. According to her Instagram, she seems with her modeling shoot with her sisters as well. She has also been traveling to many cities just to get the perfect picture for her content.

According to sources her net worth has not yet been estimated and shared with the media. She has earned a lot from her social media influencer career through her modeling shoots. The other sources of her income can be from sponsors which she receives from popular brands.