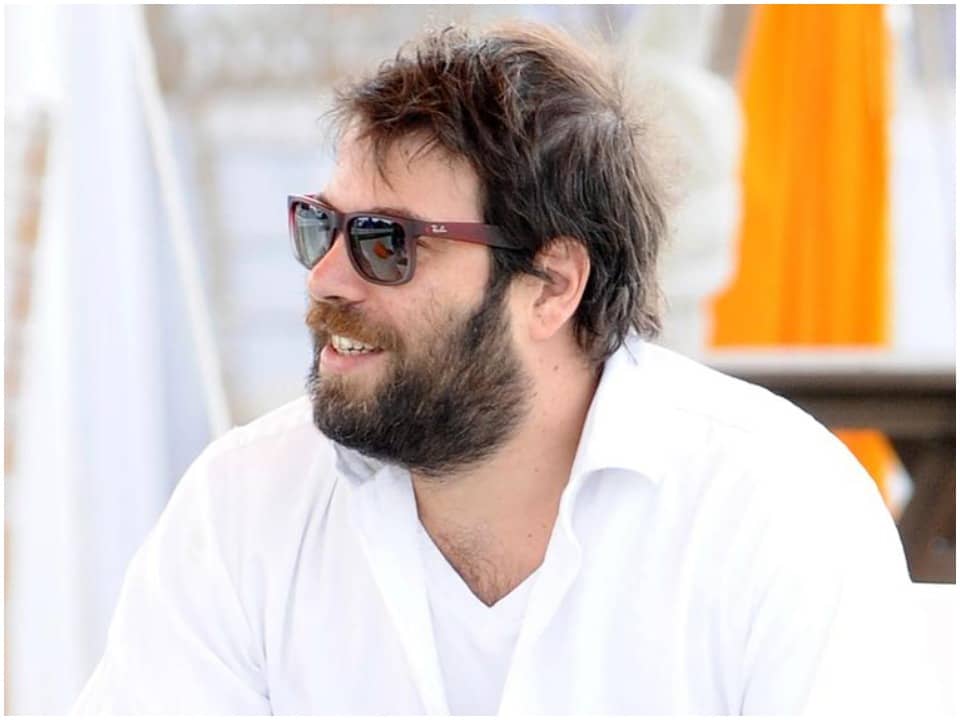 Simon Konecki is a British charity entrepreneur who is currently in the headlines because of his ex-wife Adele and the divorce matter. He is co-founded Life Water, an eco-friendly bottled water company in the UK, and serves as the CEO of Drop4Drop, a non-profit organization that delivers safe drinking water to underdeveloped countries.

Simon Konecki was born on 17th April 1974 in New York. He spent his early years in his hometown but when he was ten years old, he relocated to London with his family. His father’s name is Andrew while his mother is Rosemary Konecki and he also has two sisters Alexandra and Victoria. Simon shifted to Eton, where he met Tom Parker-Bowles and Bear Grylls. Konecki received his education at Prestigious Boys School and went on to Elton College to continue his degree. Simon is a well-known British businessman and entrepreneur.

Before overseeing teams of senior brokers at Lehman Brothers, Konecki was a director of EBS, a division of trading behemoth Icap. But, wanting to make the world a better place, he left the metropolis to co-found Life Water, an eco-friendly bottled water company in the United Kingdom, with his friend Lucas White. As a result, they founded the nonprofit Drop4Drop, which works to deliver clean water to people in developing nations. He was an ex-investment banker who was “appalled by the rising divide between rich and poor” and was motivated to combat water waste and make clean water available to everyone for a low price.

Stephen Fry, a comedian, and British actor Sid Owen, a long-time friend, are among the numerous celebrities who support the organization. Adele’s Grammy Award-winning album ’25’ was inspired by him. Her song ‘Remedy’ was inspired in part by him, and another song, ‘Water Under the Bridge,’ was written expressly for him. ‘I Miss You,’ ‘Lay Me Down,’ and ‘Why Do You Love Me,’ among her other songs, are supposed to be about him.

Adele’s management revealed in April 2019 that she and Konecki have broken up after more than 7 years of marriage. Two years later, their divorce was formalized.  Adele said of her choice to divorce Konecki, “I was just going through the motions and I wasn’t pleased.” “Neither of us made a mistake. “Neither of us has ever done anything like that to each other.”  Adele and Konecki share custody of Angelo and are still friends; Adele says Konecki is “the right guy to have [her] child with,” and she would “trust him with [her] life.”  In Los Angeles, Konecki lives across the street from Adele in a house she bought for him.

Simon was also married to Clary Fisher, a stylist, from 2004 to 2008, and they have an eight-year-old daughter together, it was widely assumed that he was divorcing his wife. However, in a blog entry on her website in 2012, the usually reclusive singer disclosed that Simon was really divorced and had been for four years. Konecki is the father of Adele’s son, Angelo, and the ex-husband of British singer-songwriter Adele. On February 12, 2012, Konecki accompanied Adele to the 54th Annual Grammy Awards as her date, marking her first public appearance in months suffering a voice chord hemorrhage that forced her to pull away from the spotlight.

Popularity and fame benefited Simon Konecki in many ways. He got respect and earns a handsome amount from her career. It is reported that his estimated worth is $2 million which is likely to get a leap and break the bars in the future.