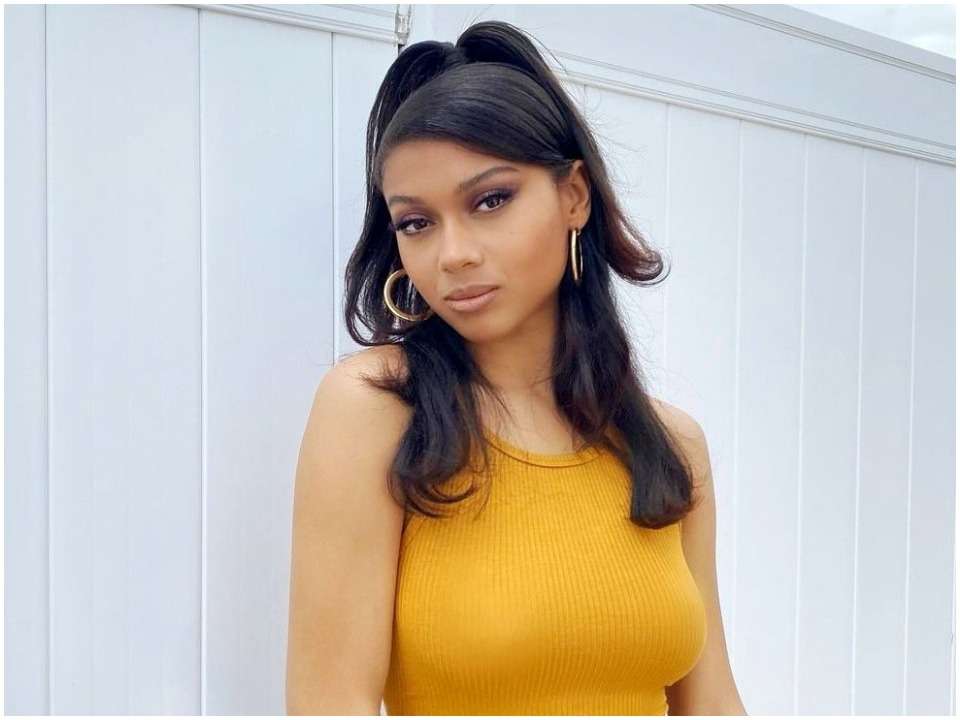 Sierra Capri is a young and talented American Actress known for starring in American Skin and On My Block. In 2019 she was invited to be a part of the re-creation of the historic photo “A Great Day in Harlem” by Art Kane which was organized by the Strong Black Lead Division of Netflix. Recently in 2021, her series On My Block will be releasing its season 4.

Sierra Capri was born on 8th September 1998 in Baltimore, Maryland, United States of America. The name of her mother is Felici Antoinette and the details about her father have not been shared with the media yet. She has also not shared details about her siblings. At a young age, she focused to work in the acting field. Sierra has not shared details about her high school education but she is a graduate. She further went to Armstrong State University to study Biology. Along with that she also showed interest in an acting career and must have received training in the same field.

Sierra began her career in the field of acting. In 2016 she was seen in films named Hidden Figures and Neighbors 2: Sorority Rising as an uncredited extra. In 2018 she was seen in a TV Series named On  My Block as Monse Finnie. The show is available on Netflix and she worked along with Jason Genao, Brett Gray, Diego Tinoco, Jessica Gracia, and many more actors.

In 2019 she was seen in a Film named American Skin in which she played the role of Kai and the film is directed by Nate Parker. In 2020 she was also seen in a TikTok Challenge TV series.  Due to the Covid19 pandemic, the filming of projects was paused and she has now resumed working.

Sierra is an active user of social media on applications like Instagram, Tik Tok, and Twitter. In March 2014 she joined Twitter and has earned 103.84 thousand followers.  While on Instagram she has earned 2 million followers and 1,065 following. She has earned 9.3 million likes on her Tik Tok videos.

Sierra is currently single and focused on her career. She is popularly shipped with Diego Tinoco due to their on-screen chemistry. Fans speculate that they are dating but in reality, they are just friends. She also spends most of her quality time with friends and family.

Sierra Capri has earned a lot in her career as an actor. She has worked on various acting projects some of which were streamed on the Netflix platform as well. According to sources her net worth has been estimated at around $1million. She also earns through brand endorsements and by attending various events as a guest.