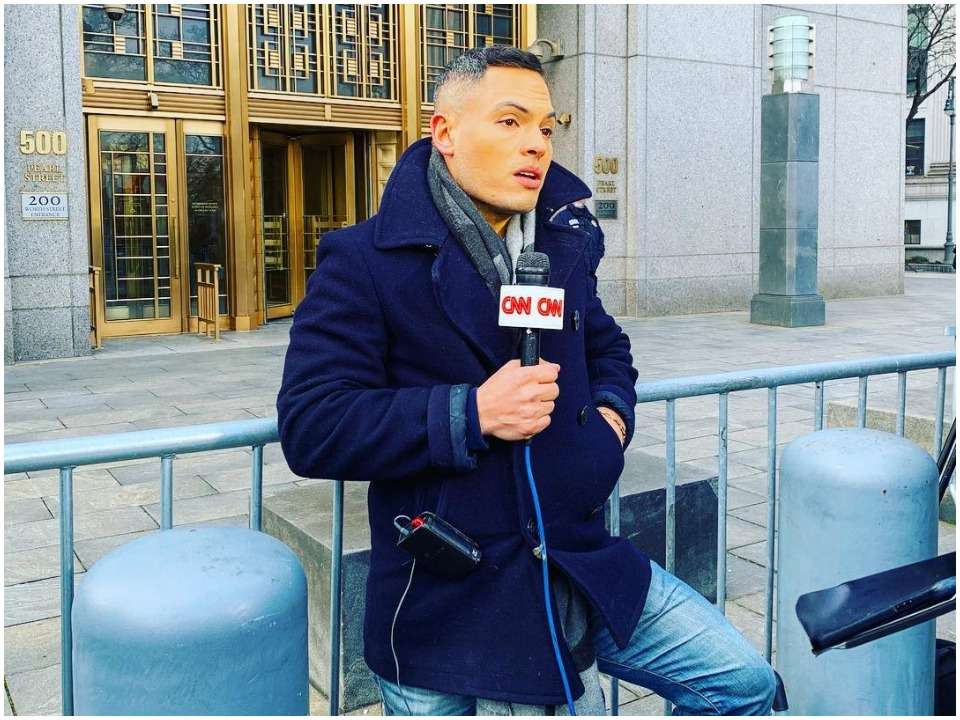 Shimon Prokupecz is a Brooklyn, New York-based personality who is an Emmy award winner and has been working for CNN for years. He is currently working in the position of crime and justice correspondent for CNN, based in New York.

Shimon was born on 4th February 1978 and raised in Brooklyn, New York. He mentioned that he celebrated his birthday with her grandmother who turned 90 and it has always been his favorite part to celebrate the things with full traditions and customs. Shimon Prokupecz, who is a successful crime and justice correspondent, says that he never intended to work in the field of journalism. Indeed, he planned to go into the law profession and gain some experience in the field. However, while growing up he started gaining experience in the field of journalism.

He did his graduation and gained some certificates from internships and as required to complete his education. Once, Shimon saw an advertisement for the requirement of an intern at WABC-TV, but it had passed the date of the application. Still, Shimon called the coordinator of the office and asked if anything could be done to get him involved in the company. At first, the coordinator said no and said that she would keep him posted for the position in case anything would come in the way. And all by the grace of God, he got a call and received the message like “someone has dropped off, so can you come for an interview”.

At that time, Shimon was pursuing a job at the Brooklyn District Attorney’s office, where he had his internship turned into a full-time job. But, Shimon left the job and got ready for the interview at WABC-TV. Later, he was hired at the assignment desk, worked weekends and overnights, and earned the best experience of his life. This way, he started falling in love with new channels and developed a passion for his designation. Soon, he was called by CNN in 2013 and he was hired as a producer. Six years later, he became a correspondent covering the news and he himself became passionate about working for the breaking news and criminal justice system. Now, Shimon works with CNN covering the breaking news at the national level and related to law enforcement.

Previously, Shimon was based in a network’s job in Washington, D.C, where he used to play an integral role while covering the news of Russian meddling in U.S elections. Shimon has worked consistently with CNN Network, covering the news on the Mueller investigation, the Justice Department and the 2016 Pulse Nightclub shooting, and many more. He has also covered various law enforcement agencies in the Northeast U.S. previous to his job at CNN network, Shimon has worked as a producer and an assignment editor at WNBC based in New York City. he has also worked as a paralegal in the Brooklyn-based District Attorney’s Office. Shimon is a graduate student of Hunter college and belongs to Brooklyn, New York.

Shimon Prokupecz has not given insights into his life story, including his parents’ names, what they are doing currently, his wife’s name, and children’s names. It is not sure whether he is married or not, but it seems he is happily involved in the job at CNN network.

Shimon Prokupecz’s estimated net worth is nearly $3 million, which is enough to provide him with a luxurious lifestyle. He has tried different professions including his job at an attorney’s office, a working profile at WABC-TV, and a job profile at CNN.