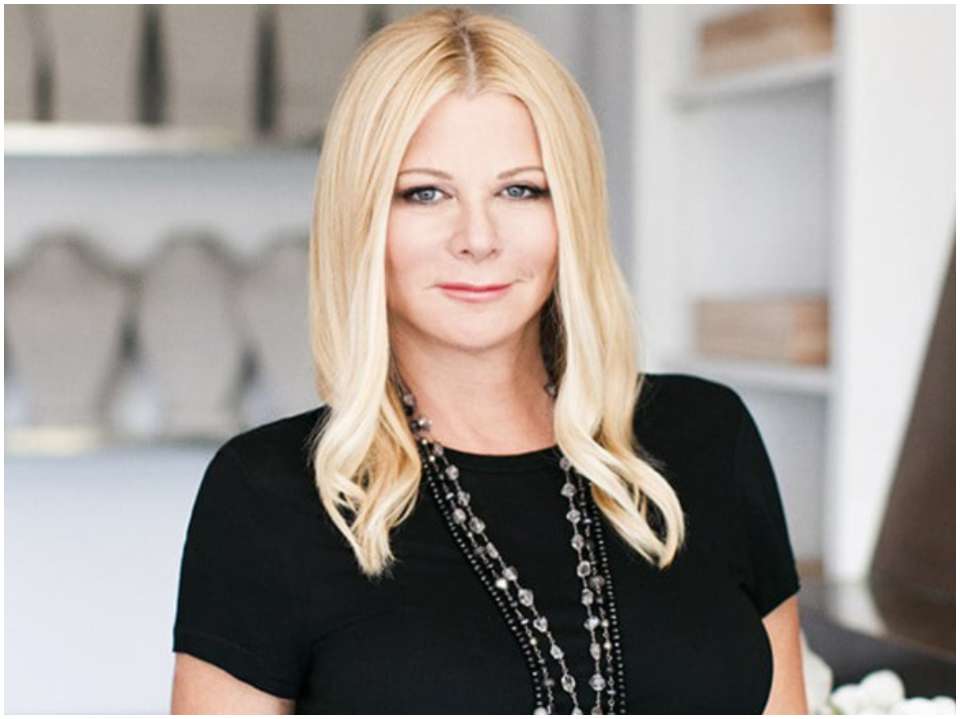 Sheryl Berkoff is a USA-born American personality who is famously known for her 30 years long marriage with her long-time partner turned husband, Rob Lowe. She has worked on a few films, shows, and other industry-related tasks like Glengarry Glen Ross (1992), Frankie and Johnny (1991), and Eve of Destruction (1991). The pair have been married together since 22nd July 1991 and have produced two sons who are in their 20s.

Back on 20th June 2021, Berkoff turned 60 and she shared the celebration of her 60th birthday along with her long-life partner Rob. The pair revealed how they met and came in contact with each other while they both were on different paths at that time. Sheryl reconnected with Rob shortly after having her first meeting in the early 80s and they eventually married while being involved with each other for the film Bad Influence (1990).

Sheryl Berkoff was born on 20th June 1961 in Los Angeles, California and within a few weeks, she would be turning 61. Sheryl is a graduate of the Fashion Institute of Technology and has developed herself into a makeup artist who earlier used to work for films and TV projects. She has been a graduate student of the Fashion Institute of Design & Merchandising in Los Angeles before gearing up her career as a makeup artist.

Sheryl Berkoff calls herself a makeup artist and jewelry fashion designer. She is the owner or founder of her self-funded jewelry outlet called Sheryl Lowe Jewelry, which also has a men’s line called Mr. Lowe- inspired by her husband Rob Lowe and her two sons. She has famously worked on a few of the projects like Frankie and Johnny (specifically working on Al Pacino) and Glengarry Glen Ross. She has gained great success in the Hollywood industry and has worked with people for their various movie projects.

When she was working on Rob’s movie called Bad Influence, it led to her reconnection with Rob which eventually turned into marriage after two years. Sheryl is the owner of the outlet called Sheryl Lowe Jewelry which sells all kinds of pieces including necklaces, bracelets, earrings, and others. You can either find her products on her website or in other stores like Neiman Marcus, Nordstrom, and Bergdorf Goodman. After taking inspiration from her husband Rob Lowe, and her two sons, she has also produced another collection of men’s jewelry.

Sheryl Berkoff and Rob Lowe first met each other on a blind date back in 1983 but the spark of love did not immediately develop between them. They did not pursue their dating life immediately after meeting up. They ran into one another again and met each other or reconnected later in 1989 when Berkoff was a makeup artist who got the proposal of her project for the film Bad Influence and on the other hand, Rob was also working on the film with a featured role. During that time, the pair fell in love and eventually married each other.

The couple has raised two adult children named Matthew who is 28 and a lawyer by profession and John Owen who is 26 and a TV writer by profession. Both of their sons have shown their happiness. They also wish to have a life like their father and mother who have together produced a relationship of around 30 years. According to his Instagram bio, the eldest son named Matthew is an attorney and an occasional actor by profession along with being a photographer. On the other hand, the youngest son John is a graduate student of Stanford, who received his education back in 2018.

Sheryl Berkoff describes herself as a makeup artist and the owner of her self-funded fashion website where she sells everything starting from bracelets to other jewelry pieces. She started her makeup career back in 1985 with a pornographic video called Treasure Box, which eventually made her enter Hollywood and work with famous film producers and artists like Rob Lowe. She is surely making a good income of around $1.5 million because of her self-funded business and her line of makeup artists.