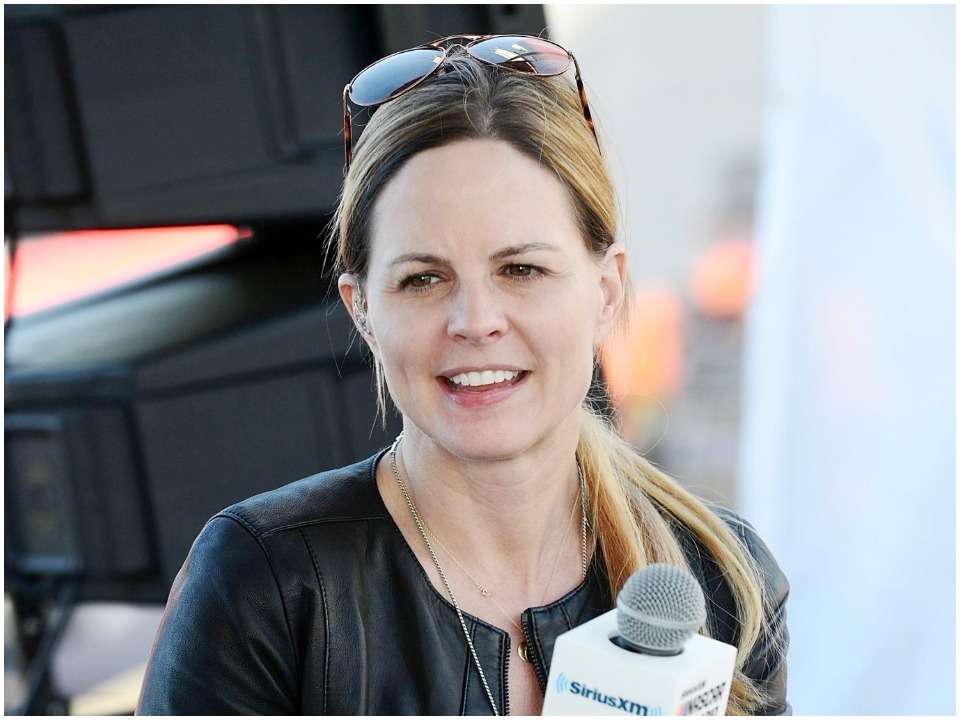 Shannon Spake is an NFL reporter from Florida who used to host NASCAR for Fox Sports. Previously, she has worked with ESPN where she used to contribute her time for pre and post-game reporting. She has also worked as a sideline reporter for SEC on ESPN for basketball as well as football games. She has also worked for the newly creates SEC network that is also owned by ESPN.

Spake was born on 23rd July and was brought up in Florida. Before joining ESPN, Spake worked at Speed Channel where her work was limited to co-host “NASCAR Nation” with its second version. She co-hosted Back Seat Drivers, a talk show which is Australia based television program and was aired on television in 2014. Her previous on-air job was at WCCB in North Caroline and Carolina Sports and Entertainment Television.

From 2007 to 2014, Spake worked as a NASCAR pit reporter where she worked for both NASCAR Countdown and NASCAR Now. For the 2008 season, she was a full-time pit reporter who used to work nationwide and that used to air on ESPN. She continued working on this role until ESPN lost broadcast rights to NBC Sports at the beginning of the 2015 season. On 13th August 2013, she agreed on making a multi-year contract while getting an extension to work for ESPN. Before becoming an on-air reporter, Spake used to work with Nickelodeon, CBS, and as a production assistant for MTV. Shannon Spake was raised in Florida where she went to Piper High School and Florida Atlantic University to attain her education.

In 1999, she served herself to be an intern for a Miami-based radio talk show that was hosted by Neil Rogers. On 6th July 2016, it was made public that Spake would be joining Fox and would be serving as a sideline reporter for college football and basketball broadcast. She has also worked as a pit road reporter for NASCAR events, as a contributor for NASCAR Race hub, and as a sideline reporter for NFL broadcast. On 13th February 2017, Spake was announced to be the new host of NASCAR Race Hub who worked alongside Adam Alexander. She also hosted NASCAR RaceDay that used to be broadcast on weekends. In 2017, she gave voice to Pixar Film Cars 3.

Shannon Spake is married to Jerry McSorley. The couple got married on 14th April 2008 in Ireland. Soon after few years, Spake gave birth to twin sons being named Brady and Liam on 1st January 2010. Her husband Jerry McSorley has been working as CEO of Eye Tax Inc. he came to lamplight when he tied the knot with the famous journalist Shannon Spake.

Spake is a well-known correspondent of NASCAR who also hosted college football, basketball for Fox Sports. She has also worked with ESPN. Spake is an eminent reporter who also ran triathlons and manages to find time for her motherhood towards 5 years old boys. Her Twitter account is full of pictures of her sons and husband.

Shannon has attained a distinguished lifestyle. She is an active personality who used to work with many media outlets in the sports industry. Spake is a prominent sports journalist who has devoted her time to seeking to report different games and sports. She has not only gained name but also fame in the industry with her good fortune and net worth. Currently, Shannon is estimated to have a net worth of around $1 million.

Over the years, she has worked with different media outlets including Fox News, ESPN, NASCAR, etc. which all helped her gain a good amount of money and a luxurious lifestyle too. According to few trusted sources, she is estimated to earn an annual salary of $26,000 to $80,000. There is no doubt that she is climbing the ladder of her success while being a sports journalist. Hence, we claim that sportscasting has helped Shannon to earn a good amount of money with a lavish life.