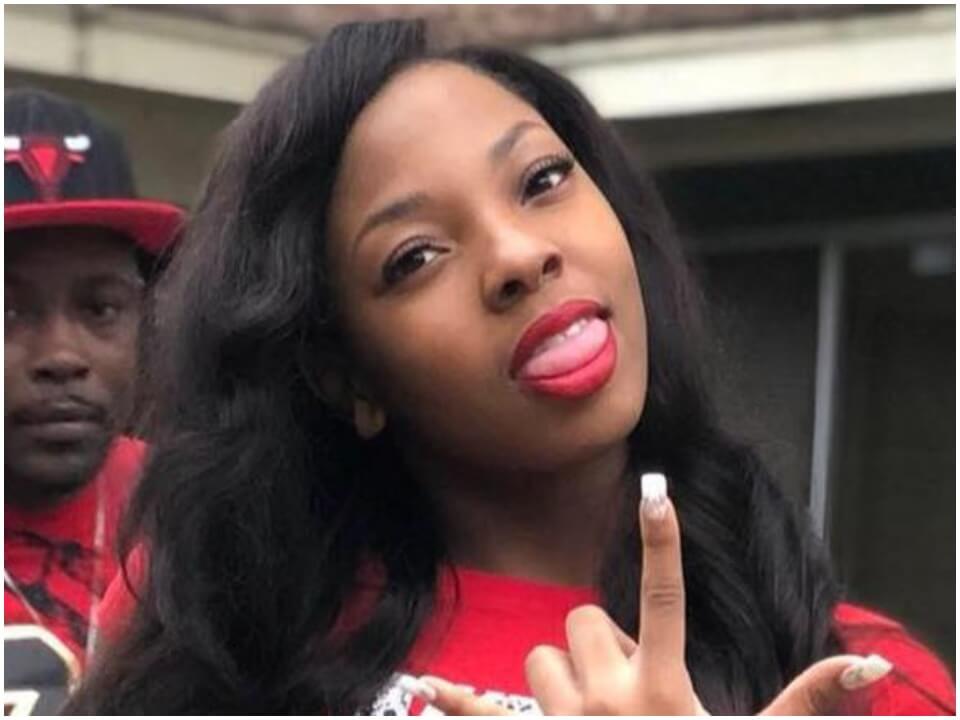 Shakira Gatlin was a member of Dancing Dolls for Life (DDFL). She has recently passed away. The news was confirmed by her mother, Erica Robinson, who took over the social media and confirmed the news via a social media post on 3rd February 2022. According to the uploaded post on Facebook.

Shakira Gatlin was born on 19th January 2003 as she recently turned 19 years. She was a resident of Jackson, Mississippi, and a part of the group for DDFL. She was the dancer and drillmaster of her dance group. Gatlin was the kind of personality who often used to showcase her dance talent. She was an active member of the group of Dancing Dolls which was earlier started by a minimum of 24 college students in 2010 and later grew to 100 enrollments. According to her dance group family, she was one of the brightest students of all. She was an inspiring member of the group who often sued to present the group nationwide. It is a difficult time for the family. Shakira had already lost her father and this time, Shakira herself died. There remains only Shakira’s mother, Erica Robinson, in the family.

The cause of death

Sharon Grisham Stewart, the Hinds County Coroner, stated that Shakira was shot dead while a teenager mishandled the gun and accidentally shot it at Shakira. The juvenile was instantly taken into custody and was asked questions regarding how or who provoked the things. WLBT reported that it was an accidental shooting. Let us tell you it is not the first time that anyone is shot dead in the locality. Before Gatlin’s death, two people were shot dead with one person killed near the locality where Gatlin’s shooting took place near Zoe’s restaurant. Shakira was the only child of her parents. There are no other siblings or children born in Gatlin’s family.

The mother shared a picture of the father-daughter duo standing along with their sides. The two appeared in the picture with the same T-shirt. Shakira’s father has already died. Pon the other hand, the police officials confirmed that Gatlin was shot dead at Barnes Street in Jackson and the incident took place nearly at 8:40 p.m on Thursday. The youngster Shakira has been part of DDFL since 2015. Recently, she was promoted in her group as a head co-captain and drillmaster. Those who don’t know about DDFL, let us tell you that it is a dance-based company that specializes in hip-hop dance.

The company features online videos and promotes dancing. The company has also developed a Facebook page where it has collected over 419K followers. They also appear on a reality show that is based in a dance studio. They were connected to the dance-based show called Bring It! Which was released back in 2014. According to the reports, Shakira’s father died in September. The reason and circumstances behind his death are still unknown. People known to Shakira’s family are already sending their condolences to the family. The social media is already getting filled with “RIP” messages from her friends.

Shakira Gatlin was alone as far as her personal life is concerned. She was single and was not committed to anyone romantically except her commitments with her dance group. She was passionate about her dance skills and often used to showcase her talent on social media or at a personal level.

Shakira Gatlin was only 18 years old. She recently stepped into the adulthood stage. She was not known to be financially working for anything. For now, she was living happily with her mother, who was the only member of her family.