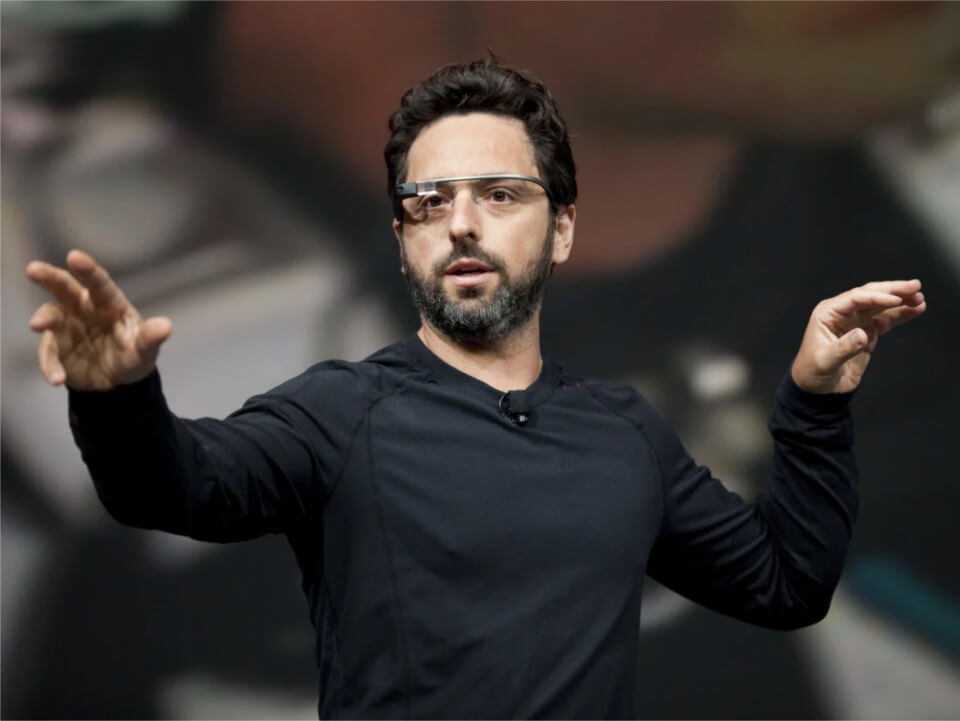 Sergey Brin is a 48-year-old American entrepreneur and a computer scientist. He is popular as the co-founder of Google and Alphabet.Inc. He also co-created Pagerank with Larry Page. Being a billionaire and one of the world’s richest persons, you will quite often find his success stories in the headlines of news or media publications. However, this time he caught the attention all for a negative reason as his wife had an alleged affair with Elon Musk.

Sergey Brin was born on August 21, 1973, in Moscow, Soviet Union, to a Jewish family. His father, Mikhail Brin is a retired math professor at one of the renowned universities, the University of Maryland. His mother, Eugenia Brin is a researcher at NASA’s Goddard Space Flight Centre. Sergey, with his family, later emigrated to Vienna. They faced hardships and difficulties while shifting to a new place.

Sergey received his primary school education at Paint Branch Montessori School in Adelphi, Maryland. He was also taught Mathematics and Russia at home. He then attended Eleanor Roosevelt High School in Maryland for high school education from 1987 to 1990. Sergey went to the University of Maryland where he received the degree of Bachelor of Science from the Department of Computer Science from 1990 to 1993. Also, he joined Stanford University to complete his graduate studies in computer science from 1993 to 1995.

In 1997, they finally registered themselves as Google, deriving the word Google from ‘Googol’ which means a very large number, one with 100 zeroes behind it. Later in 2005, due to Google’s requirements, Sergey and Page created the holding company – Alphabet Inc and both of them left their positions in December 2019. The company was launched in 1998 in California’s Silicon Valley. They made their first public offering in August 2004 and Google has become the most popular search engine in the world. Google has been so successful that it bought YouTube for $1.65 billion. Other than his engineering career, he was also seen in a cameo role in the 2013 film, Internship.

Brin married Anne Wojcicki, the founder of the consumer DNA testing website 23andme. She is the sister of YouTube CEO Susan Wojcicki. They gave birth to two children – Benji and Chloe in 2008 and 2011 respectively. But after 4 years, in 2015, they filed for a divorce. Three years later, Brin got married to Nicole Shanahan, a legal professor, and a patent authority. He also had a daughter with his second wife in 2018. Recently, some reports suggest the couple has filed for a divorce.

Sergey Brin is the 8th richest person in the world. Most of his income comes from his shareholding in Alphabet. He has a net worth of $91.4 billion. His fortune is said to be exceeded $100 million.