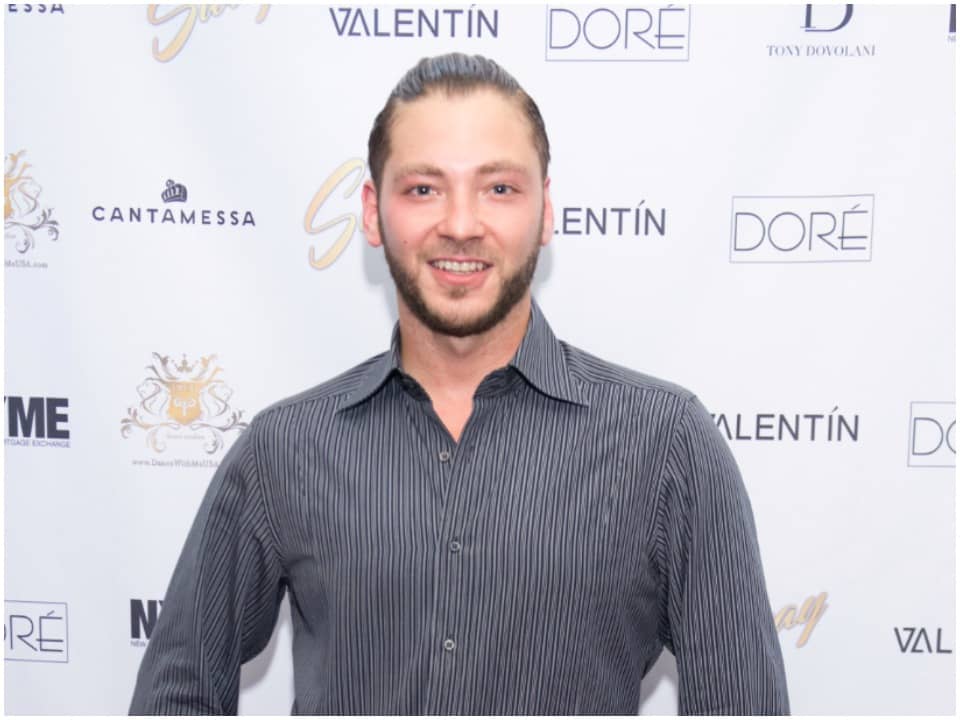 Serge Onik was a Ukrainian-American dancer famously known to have appeared on the show “So You think you can dance” season 11. He was a trained ballroom dancer and is known to have worked with several well-known artists on various shows and platforms.

Serge was born on April 13th, 1988 in Kharkiv, Ukraine, and is known to have grown up in the United States. His family immigrated to the USA when he was 3 years old. He was a part of the Russian culture program and was introduced to its culture and dances which increased interest in him for dancing. He started dancing at the age of 9 and started training in Ballroom dance at 12. Serge has not shared about his education but he is believed to have completed his high school education at a local school in his hometown. Moreover, it is known that he took training in ballroom dance from Maksim Chmerkovskiy.

Serge has taken training in all forms of Ballroom dance which he started at the age of 12. By the time he was 18 years old, he started competing in “Ballroom dance craze” competitions. He became the national champion in the year 2009 World games in Taiwan where he stood in the top 8 competitors. Serge started working as a choreographer as well as a dancer and was also featured in music videos like Jennifer Lopez’s’s AMA Celia Cruz tribute, Grammer’s Good to be Alive, etc. he started choreographing for shows like the Le Reve, The Wynn New Year’s show, Sway, Ballroom with a twist, etc. He not only choreographed dances and stage shows but also worked as a talent and movements coach for Team USA’s world championship Ice Skaters.

So You Think You Can Dance

He also got opportunities to star in tv shows like Jane the Virgin, Dancing with the stars, Agent Carter, etc. Serge also appeared in the series 100 days of dance along with Emmy award-winning actress Kirstie Alley which gained him a lot of recognition and fame. He also participated in the dance reality show So you think you can dance in 2014 in season 11 of the show which helped him to reach a high in his career and also gained him recognition. He finished the show among the top 10 contestants but could not win the show.  Until recently, he was a resident choreographer for the NY Knicks City Dancers. He recently has a dance workshop in Tel Aviv, Israel in July 2021, and the dance movie “In the Heights” of which he was one of the major parts, was also released in June 2021.

The news about Serge’s death recently broke out after his management company confirmed his death. He was only 33 years old when he died and the cause of his death has not been revealed. His friends from training and colleagues have all shared their grief remembering Serge and his talent. Serge accumulated a total of 17.4k followers on his Instagram account. He was also known to be on Twitter since 2009 where he currently has 8900 followers. He was not known to be on any other platforms.

Serge Onik did not disclose much about his personal life and relationships and liked to keep his life private. He was once rumored to be in a relationship with his dance partner Alla Kocherga in 2014 but none of it was confirmed. He was known to be really close with his family and often visited his hometown in the Upper eastside of New Jersey.

Serge Onik had worked for several years as a dancer and choreographer and also collaborated and featured in various shows which helped him to earn a lot of wealth. His net worth as of 2021 is estimated to be around $1.5million.