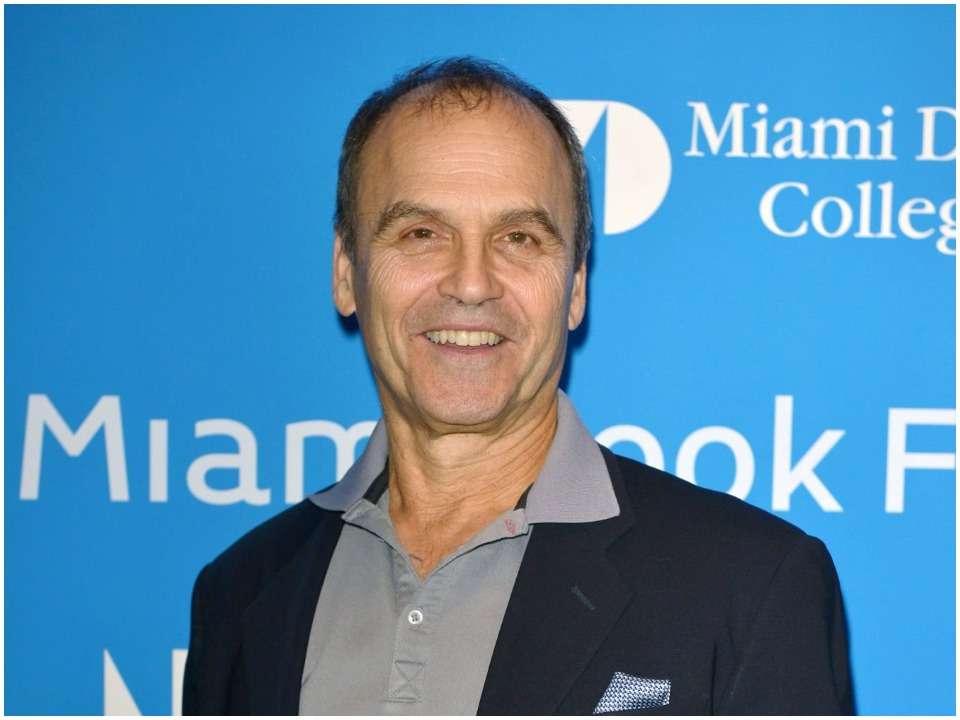 Scott Turow is an enthusiastic author and lawyer from the United States. Turow is best known for his 11 fiction and three nonfiction books, which have been translated into over 40 languages and sold over 30 million copies worldwide.

Scott was born in Chicago, Illinois on April 12, 1949, in a Russian family. He had always been a bright child. He was mostly found reading fiction and other works of literature. Scott was a member of the Alpha Delta Phi Literary Society and attended New Trier High School before graduating from Amherst College in 1970. From 1970 to 1972, he attended Stanford University’s Creative Writing Center on an Edith Mirrielees Fellowship.

Scott wrote One L: What They Really Teach You at Harvard Law School (1977), a nonfiction text that is regarded as a classic for law students, while at Harvard. While serving as an assistant US attorney in Chicago (1978–86), he wrote his first novel, Presumed Innocent (1987; film 1990). Pleading Guilty (1993; television film 2010) and The Burden of Proof (1990; television film 1992) continue the legal drama tradition, while the former focuses more on the protagonist’s home problems. Turow’s later works include The Laws of Our Fathers (1996), a legal thriller about a judge and her peers as they grew up in the 1960s, and Personal Injuries (1999), a novel about deception and corruption.

A crime writer discovers papers that disclose the truth about his father’s court-martial during World War II in Ordinary Heroes (2005). Presumed Innocent: Innocent (2010; 2011 television film) is a sequel to Presumed Innocent. Turow wrote Testimony in 2017, a novel about a lawyer going through a midlife crisis who is summoned by the International Criminal Court to investigate possible war crimes involving a Roma refugee camp following the Bosnian conflict. A criminal defence attorney tackles his final case, which involves a buddy accused of murder, in The Last Trial (2020).

Ultimate Punishment: A Lawyer’s Reflections on Dealing with the Death Penalty is one of Turow’s other works (2003). He also edited Guilty As Charged: A Mystery Writers of America Anthology, a two-volume collection (1996, 1997). Turow continues to practice law in addition to his writing profession. He joined a private firm in 1986, concentrating on white-collar crime and pro bono work. From 2010 to 2014, he was president of the Authors Guild.

Scott Turow’s first wife, Adriane Sarah Glazier, with whom he had three children, divorced him in 2008. He married his current wife, Adriane, in 2016, whom he refers to as “the love of my life.” Turow and Adriane love Chicago, but they’ve been spending more time in Florida recently. “We always will be Chicagoans,” Turow says, “but the winters of Chicago are awful.” “I suffer from a bit of a case of seasonal affective disorder. In the sunshine, I feel better. “I’m going to write more.”

Being a New York Times best-selling author, it is obvious that he would be making a huge chunk of money from his profession. His wealth is estimated at around a whopping $8 million which he acquired entirely through his talent, love, and dedication to his writings. He also makes a significant amount of money as a professional lawyer.