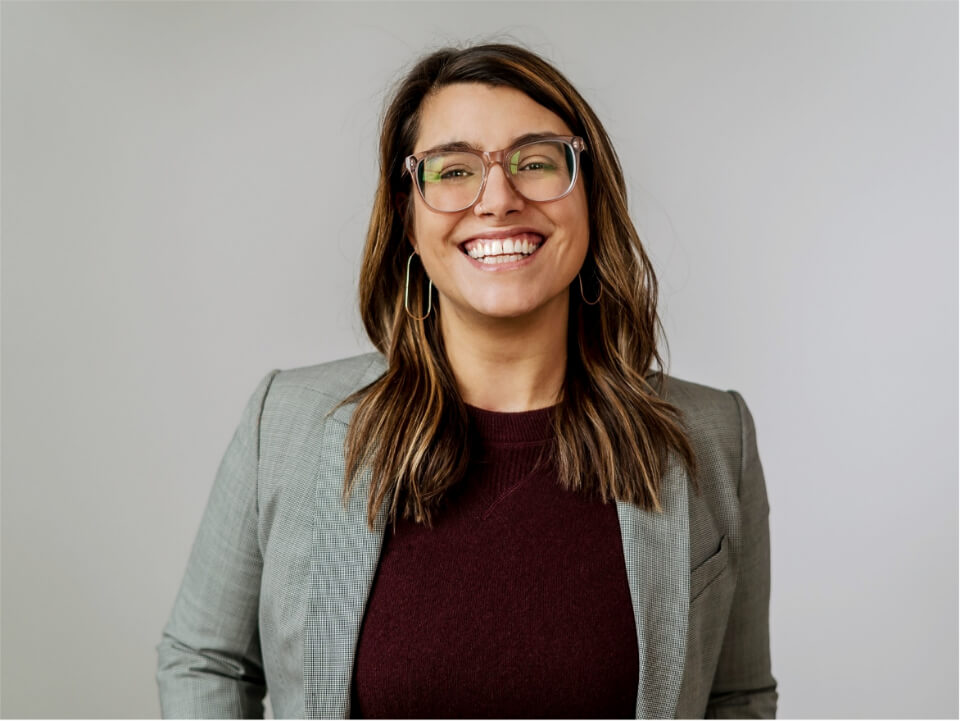 Sara Innamorato, in full, Sara G. Innamorato is an American personality who has developed herself into a politician and is recently serving the position of representative for the 21st district. Her designation includes ruling over parts of Pittsburgh and the surrounding area. She was also elected to the Pennsylvania House of Representatives in 2018.

Sara Innamorato was born on 24th April 1986 and brought up in Ross Township, where she spent her childhood and went to the North Hills School District. She received her graduation from the University of Pittsburgh with a B.S. in business. As per her LinkedIn, she also has a few volunteering experiences in Lawrenceville United, Park(ing) Day Pittsburgh, Pittsburgh Centre for Creativity Reuse, and Construction Junction.

Sara is the owner of Innamo Co., an independent marketing firm. The firm focuses on “social good.” Apart from this, she is also the co-founder of “She Runs SWPA,” focusing on women running their offices. She is a member of the Democratic Socialists of America (DSA) and subsequently won the Democratic Party nomination in the 2018 primary elections by 64% votes.

In 2020, she was initially challenged by Stephen Zappala III (the son of the Allegheny County District Attorney) for the democratic nominations. But, in the end, Stephen Zappala III withdrew his challenge (the following month), and Sara remained unopposed on the ballot.

Later, she defeated John Waugh in the general election. She also endorsed Bernie Sanders for the 2020 Democratic Party Presidential nomination. Still, following the suspension, she made a calling statement requesting Joe Biden to support or embrace the parts of Sanders’ campaign platform.

According to her LinkedIn, She began her professional life as a sales supervisor after graduating. She worked at United Colors of Benetton from August 2007 to June 2010. She also worked as a part-time event marketing executive at Pittsburgh Steelers and Apple for four years and nine months. From July 2012 to September 2015, she worked as a marketing and communication manager at GTECH Strategies. She also calls herself the owner of Innamo Co. (as per her LinkedIn) since July 2015.

She is available on LinkedIn by the name @sinnamorato while on Instagram with the name @repinnamorato with a verified blue tick. She describes her account as the official Instagram account for Sara Innamorato and as the representative of 21st district Pennsylvania. In her bio, she gives a link to her Linktree|@repinnamorato, asking for support for voter registration, protection against abortion in PA, and various other nonprofit business relief. On her Instagram profile, she has more than 6K followers with only 1300 official posts. She is also available on Twitter with the handle name @innamo.

If we believe various sources, Sara is unmarried and is not linked with anyone in the industry in a romantic way. Throughout her career, she is doing everything she can to improve the lives of her region. Her social media accounts and pages are filled with posts specially dedicated to military families and she is striving hard to make a change in Pennsylvania.

Although Sara Innamorato has not disclosed her details regarding family, family members, and net worth, we assume her net worth or salary is around $ 1 million/monthly and $5 million as the whole net worth. Sara has been involved in private and public practices as part of her representative position. According to her LinkedIn, she has described herself as the owner of her private firm and the role of political representative. Also, there is no such mention on her official Wikipedia page.