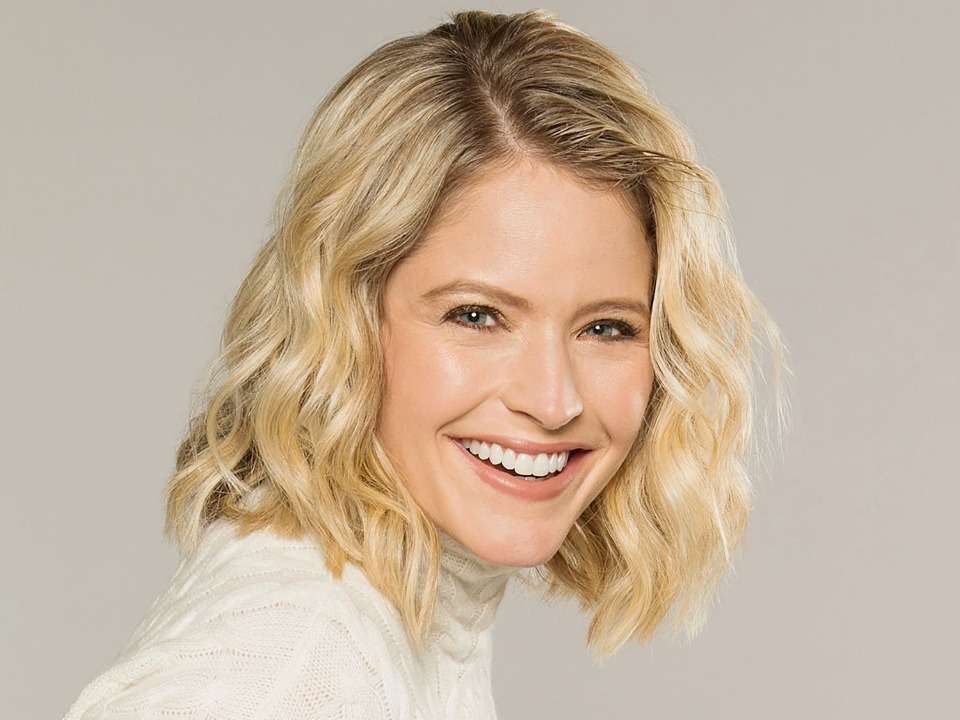 Sara Haines is a talented, popular, and professional American Journalist and Television Host. She is the co-host of the View and is now hosting The Chase which is on ABC Channel. Her Instagram account has 321 thousand followers and 557.4 thousand followers on her Twitter account. Along with that, she has also been nominated three times at the Daytime Emmy Awards.

Sara was born on 18th September 1977 in Newton, Iowa, United States of America. The names of her parents are Dick Haines and Sandy Haines. She also has three siblings whose information is not known shared much with the media. She is a high school graduate but the information about her school is not shared with the media. For her further and higher studies, she went to Smith College in Northampton, Massachusetts, the United States where she earned her degree in Bachelors of Arts.

After graduating from college in 2002 she started working at the NBC Page Production and after nine months she got an opportunity to work as the production coordinator for NBC’s Today which is located at the Rockefeller Centre in New York. In 2013 she left NBC and began working at ABC News as a correspondent and pop news anchor for the weekend editions of Good Morning America. She was invited on various other platforms as a guest co-host as well. Later on, on 6th September 2016, she joined hands with the 20th Season of The View where she worked as a permanent co-host.

On 23rd July 2018, she was co-hosting GMA3: What You Need to Know which is a daytime news program. She was hosting the show with Michael Strahan and Keke Palmer. The same year she returned to The View for the 24th Season. Recently in 2020, she would host a show named The Chase which a Quiz Show on the ABC channel. The show will be premiered in January 2021. Sara will continue working as an American Show host even in her upcoming projects. Her upcoming project is The View show. She also has been working for the same and along with that, she spends a lot of family time with her children. Her Instagram has many pictures of her family while she shares her opinions on the ongoing current scenarios.

Sara is married to Max Shifrin who is a lawyer in commercial litigation. The couple together tied a knot in November 2014. They are blessed with three children named Alec Richard, Sandra Grace, and Caleb Joseph. The couple is together residing in New Jersey and keeping their family life a little low-key. Sara has not yet been involved in any controversies yet as being a journalist she has to tell the truth to the public. But she seems to be quite a professional and was able to keep herself away from ongoing rumors and controversies. She uses Twitter to share her opinions but she is quite responsible and careful about the words she speaks.

Sara earns a lot from her profession which is a journalist and television host. She has appeared on various popular American shows like Good Morning America, Oscar, and The View. Along with that she also earns from her sponsors and attending events to make an appearance.  According to sources her net worth has been estimated at around $6 million.