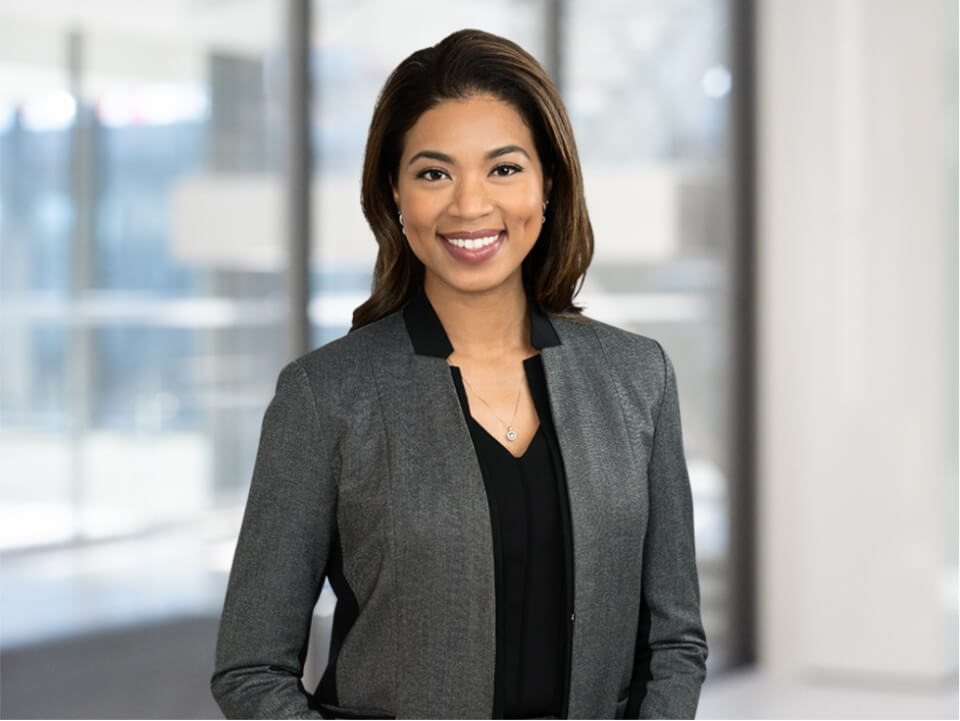 Sandra Douglass Morgan has recently been hired as president of the Las Vegas Raiders on Thursday, 7th July 2022. She has now become the first black woman to be serving a team in NFL history. Previously, she was working as the vice-chair of the Las Vegas Super Bowl host committee, and from 2019 to 2021, she held the position of chairwoman of the Nevada Gaming Control Board. She has also worked as an attorney in Las Vegas City and a lawyer for the firm MGM International.

Sandra Douglass Morgan was born in the 1970s and she is probably in her 40s to 50s. As per her LinkedIn page, she finished higher education with B.A.- in Political Science and Communication from 1996 to 1999. From 2000 to 2003, she went to receive her doctorate in law from the University of Nevada, Las Vegas.

Morgan began hustling for her professional life in 1999 when she was first hired by R&R Partners as Government Affairs Coordinator. During the time, her work was associated with researching legislation and information on various policy issues and organizing fundraisers for the organization. From 2002 to 2005, she gave three years of her life to the company Parker, Nelson & Arin, Chtd. while working as an associate attorney for them. During her tenure with the company, she practiced construction law, administrative law, personal injury, and corporate law and handled various practices and litigation matters before the Nevada Supreme Court.

From 2005 to 2008, Morgan worked as a litigation attorney at MGM resorts international, where she worked or handled litigation cases on behalf of MGM MIRAGE’s properties in Southern Nevada. She also showed her participation in revising standard operating procedures for risk management and security departments. Sandra gave 8 years of her life to the City of North Las Vegas beginning with the position of Deputy City Attorney to Chief Deputy City Attorney, promoted to Assistant City Attorney, and later or finally held the position of City Attorney.

She worked as director of external affairs at AT&T, commissioner at Nevada Gaming Commission, chairwoman at Nevada Gaming Control Board, advisory board member at Cerberus Sentinel, independent director at Fidelity National Financial, and then at travel company Allegiant. According to her LinkedIn Profile, the last position she held in her professional life was an independent director at Caesars Entertainment, Inc. and of counsel at Covington & Burling LLP which is based in Las Vegas and Washington, DC.

Sandra Douglass Morgan is a happily married woman having a small extended family with her husband Don Morgan. Their marriage details are not known. Also, it is not known whether the Morgan family is having any children or not. A few of the resources share that the pair together have two sons but have not given the identity of their children. Also, seeing the Instagram of Sandra Douglass Morgan, it is revealed that she has described herself as an entrepreneur from Las Vegas New York.

Sandra Douglass Morgan began working for her professional life in 1999, summing up her total working experience of 23 years. It is for sure that she might be earning good because of her different positions in the professional line of the gaming industry, litigations, lawyer, and others. For the moment, her estimated net worth is somewhere around $5 million, which is enough to give her a name and fame in the industry.