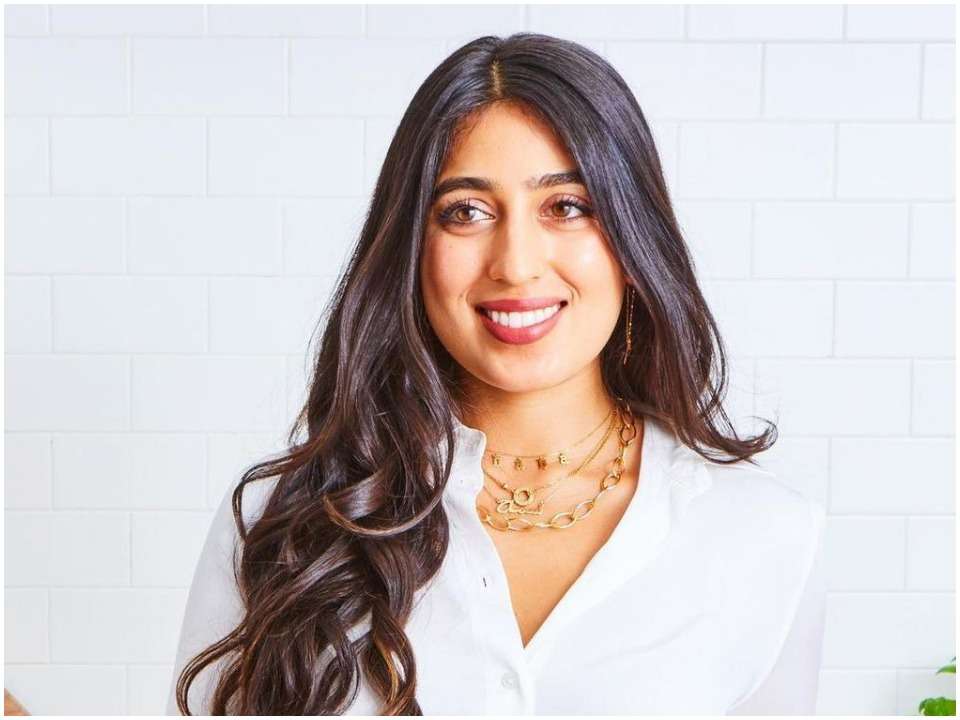 Samah Dada is the founder of DADAEATS and is a well-known food photographer, blogger, and recipe developer. She is a foodie and has been developing flavorful recopies for years to follow her passion. By qualification, she is also a journalist.

Samah was born on 18th November 1994 in London and grew up there but spent a significant part of her life in New York USA. She belongs to the Indian ethnicity as her heritage roots are from India as both her father as well as her mother’s side of the family still live there. However, she has not shared much about her parents and their occupations. Samah attended The American School in London for her school education and completed her high school education at Corona Del Mar High School in 2012. For her college studies; she went on to join the University of California, Berkley from where she graduated in 2015 with a degree in Communication and Media Studies. Samah was an excellent student and was also included on the Dean’s list. She has qualifications in courses like General Astronomy, Psychology, History, Journalism, Nutrition sciences, and many more.

Samah started her career as a reporter and journalist in 2013 at Patch.com where she worked at the local level on the online newspaper. Later, in 2014 she joined as an Editorial Intern in Firebrand Media LLC and wrote for several magazines and pitched stories. The same year, she gained experience as a blogger intern and as Program Development Intern at CNN. In 2015, she became the Co-President of CalTV where she previously worked as the Director of Entertainment. In 2016, she joined NBC Universal Media LLC as an East coast Page and worked in Today Show, USA Network Brand Marketing, and social media among others. Samah followed her passion for food and started her own blog DADAEATS in 2015 in New York and started developing various food recipes and also started Food Photography.

She has been successfully running her blog and has now become a household name for her recipes. She also joined the NBC news channel in 2017 as a lead production associate on Today’s show and for the past few years, she has started hosting her own show-cooking with DADAEATS on Today’s show digital which has become quite popular among the masses. Her recipes have also been recently published in a cookbook titled dada eats love to cook it and are available on Amazon and local bookstores. She makes several innovative and vegan dishes and recipes and has popularized flavor with health.

Samah Dada currently leads a lavish and luxurious lifestyle as she belongs to a wealthy background. Moreover, she also earns loads of income through her digital show DADAEATS. Her Net worth as of 2021 is estimated to be around $3 million.