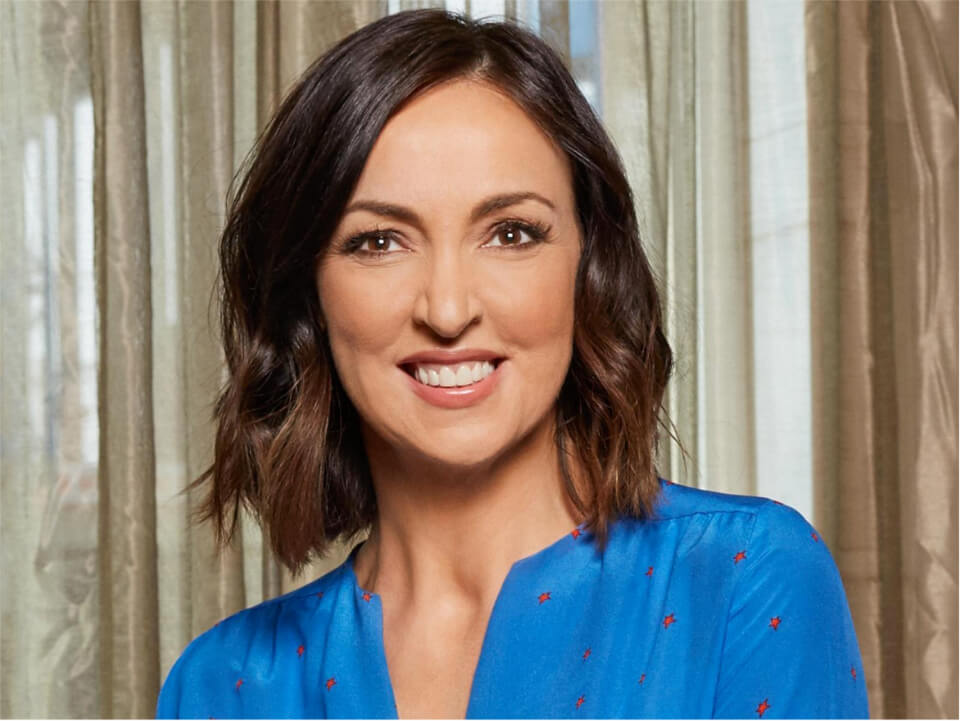 Sally Nugent is a very popular, established journalist and television presenter. She is known for presenting BBC Breakfast, BBC’s news programme, and is a permanent presenter at BBC. During her 25 years of journalism span, she has achieved a loyal fan base and also earned prestigious awards as well.

Sally Nugent was born on August 5, 1971, in the town Birkenhead, on the Wirral peninsula in North West England.  Her father used to play rugby and her mother was a tennis coach. Their names are not known and no information about her siblings and family background is accessible at the moment. Sally did her schooling at the catholic girls’ school, Upton Hall School, in Merseyside, England. She was very active and confident in her childhood. She then joined the University of Huddersfield in West Yorkshire, England to pursue a Bachelor of Arts degree in Communication Arts and French.

She got her first media role at BBC Radio Merseyside, which is BBC’s local radio station for Merseyside. Sometime later, Sally began to report and read the sports news on BBC’s regional news channel program, BBC North West Tonight, and soon went on to appear on national bulletins by becoming a sports reporter for BBC News. She got to travel to Germany for the 2006 FIFA World Cup as BBC’s sports news presenter and anchor. In 2009, after her maternity leave, she rejoined BBC News Channel as a games moderator. She also appeared as the moderator in the BBC Weekend News on BBC One.

Her entrance into the show BBC Breakfast happened as a freelancer in November 2011, as she used to present the news whenever the regular hosts were not able to. In 2012, she became a regular host presenting sports news on Breakfast. And on the Christmas Eve 2012 edition with Bill Turnbull, she became an important co-presenter of BBC’s Breakfast. She is known for covering some important sports programs like the 2002 Commonwealth Games and two FIFA World Cups in Germany and South Africa. On 27 October 2021, it was confirmed by BBC that Sally is now the permanent presenter of BBC Breakfast along with Dan Walker, Charlie Stayt, and Naga Munchetty.

Sally has kept her private life away from the media. There was no information available about her family. However, it is known that she is married and gave birth to a boy. She also has a pet dog, whose name is Sadie. Sally, being a TV personality, knows how to present herself in the media and so she uses her social media as a professional tool to post her pictures on the sets and her opinions.

Sally Nugent has established herself as a brilliant journalist, newsreader, host, and television presenter. She earned her position through her dedication and hard work. It is suggested that her net worth is $1.5 million.