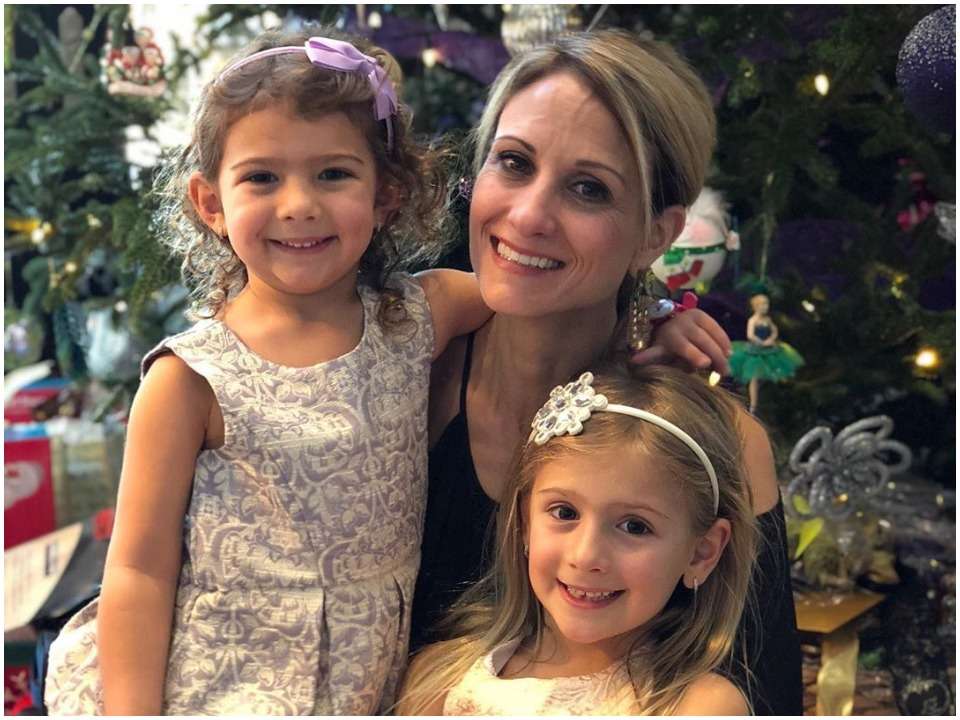 Sabrina McGillivray is a Canadian elementary school teacher, reality star, and mother. She has also helped her husband as a chief designer in the series Moving the McGillivrays where she created room layouts, cabinetry, custom furniture, and art for their new home.  Along with that, she is known for her relationship with Scott McGillivray. Recently in 2022, she is seen filming for a documentary named Scott’s Own Vacation House.

Sabrina McGillivray was born on 7th April 1978 in Maple, Ontario. The name of her parents is Danny and Lucy. She also has a brother named Carmen. The names of her parental grandparents are Anna and Carmine. It seems that she was really very close with her family and enjoyed their warm love. At a young age, she started dancing lessons and has also passed the Royal Academy of Dance Exams. She has learned Jazz and tap-dancing styles. Sabrina has completed her high school education at St. Joan of Arc Catholic High School. Further for her higher education, she enrolled herself at York University in Toronto. Over there she pursued a course in Bachelor in Arts degree. Along with that she also owns a Bachelor of Science and Education degree from Medaille College in Buffalo, New York.

Sabrina started her career by working in a school as a teacher. She teaches third-graders at York Catholic School. Her class has also won 4th place at the region-wide competition on Healthy Lunch where they chose 214 competitor classes. It seems that she enjoys her job even after her husband received a lot of media attention being a TV personality.

In 2016 she worked with her husband on a series named Moving the McGillivrays which is a documentary about them building their dream house. Recently in 2022, she will be seen in a real-life documentary with her family. The name of the series is Scott’s Own Vacation House. It has been directed by Brian Quigley and written by Lauren Flanagan and Karina Richmond.

Sabrina is in a relationship with Scott McGillivray. Scott works as a reality TV personality, financial expert, and writer. They both got married on 22nd June 2009 at an intimate and private wedding ceremony. Before getting married they were in a relationship as they met on a beach during a vacation and played volleyball together. On 25th January 2012, they were blessed with their first daughter named Myah. Later in late 2013, they welcomed their second daughter Layla.

Sabrina has earned a lot in her career as an elementary school teacher and being a reality TV personality. An elementary school teacher in Canada earns $28,275per annum but she earned around $72,930 per annum. The exact information about her net worth has not been revealed to the media yet.  According to sources her husband’s net worth has been estimated at around $4 million. She also lives a lavish lifestyle and earns a lot as a reality star.