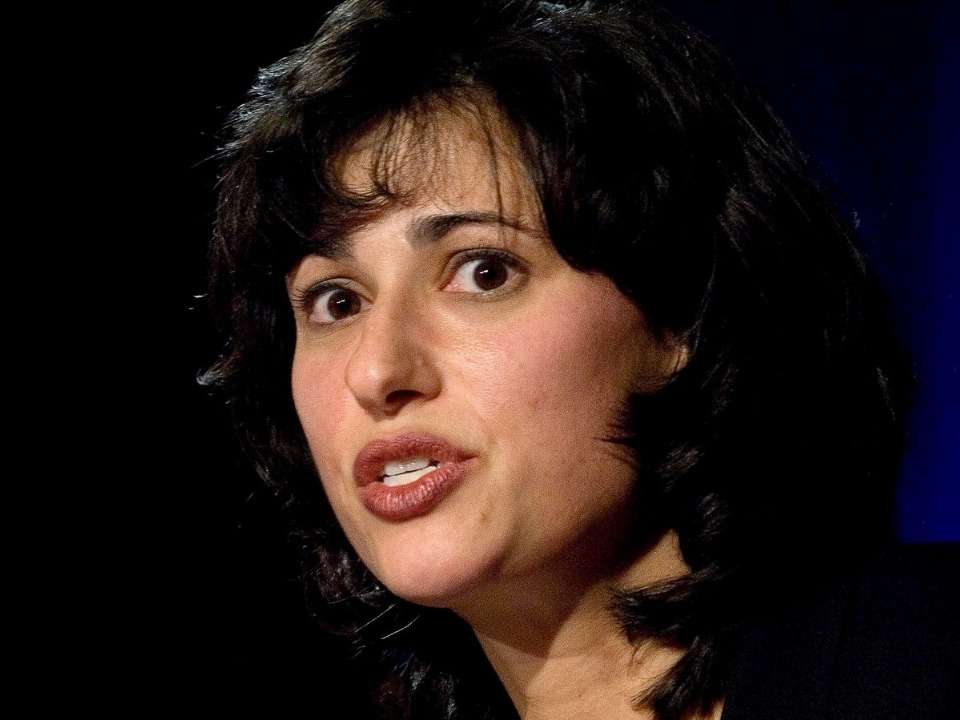 Rochelle Walensky is an American physician-scientist who is the director of the Centres for Disease Control and Prevention in Atlanta, Georgia. She is also the administrator of the Agency for Toxic Substances and Disease Registry.

Rochelle Paula Bersoff was born in Peabody, Massachusetts on April 5, 1969, to Carol Bersoff-Bernstein and Edward H. Bersoff. She completed her schooling at a local high school and then completed her AB in biochemistry and molecular biology from Washington University. Later she studied Doctor of Medicine (MD) at Johns Hopkins University in Baltimore, Maryland. She trained at Johns Hopkins Hospital from 1995 to 1998 in internal medicine and then finally, Walensky earned her Master of Public Health (MPH) in clinical effectiveness from Harvard University in Cambridge, United States.

Since 1991, as Rochelle entered college, she studied in the field of biochemistry and molecular biology and gradually shifted towards a proper practice of medicine. After completing her MD from Johns Hopkins School of Medicine, she got trained at their hospital based in Maryland. In 2001, Walensky earned a Master of Public Health from the Harvard School of Public Health and thereby became a faculty member first as an instructor then as a professor. She served as the Chair of the Office of AIDS Research Advisory Council at the National Institutes of Health from 2014 to 2015. She has been internationally recognized for her work in the field of HIV and AIDS, and subsequently served as an advisor to the World Health Organization and the Joint United Nations Programme on HIV/AIDS.

Her major areas of work were in the regions of South Africa where she helped advance and research on the same. Since 2011, Rochelle has also been the co-director of the Medical Practice Evaluation Center in Massachusetts. Rochelle has also been on the team for the on-going COVID-19 where she is a member of the Boston COVID-19 Advisory Board. She has been actively participating in medical discussions and strategies to combat the disease. On December 7, Walensky was appointed as the CDC director by President Joe Biden, her tenure began on January 20, 2021.

Rochelle is living a happily married life with Loren Walensky, a pediatric oncologist, cancer chemical biologist, and director of the Harvard/MIT MD-PhD Program. He also has founded his own cancer biology research laboratory. Together they have been married for more than 25 years and have three children, all of them are sons. Rochelle is very active on networking channels, Twitter where she has over 83.3K Followers and tweets under the username @RWalensky.

The 52-year-old scientist and physicist is an expert in the field of HIV and AIDS. She is also a professor of medicine at Harvard Medical School which means she has a roughly annual salary of $261,516. Other than that, she is also appointed as the director of the Centres for Disease Control and Prevention which makes her net worth stand at $5million US Dollars. The combined net worth of the husband-wife is estimated to be around $10 million.