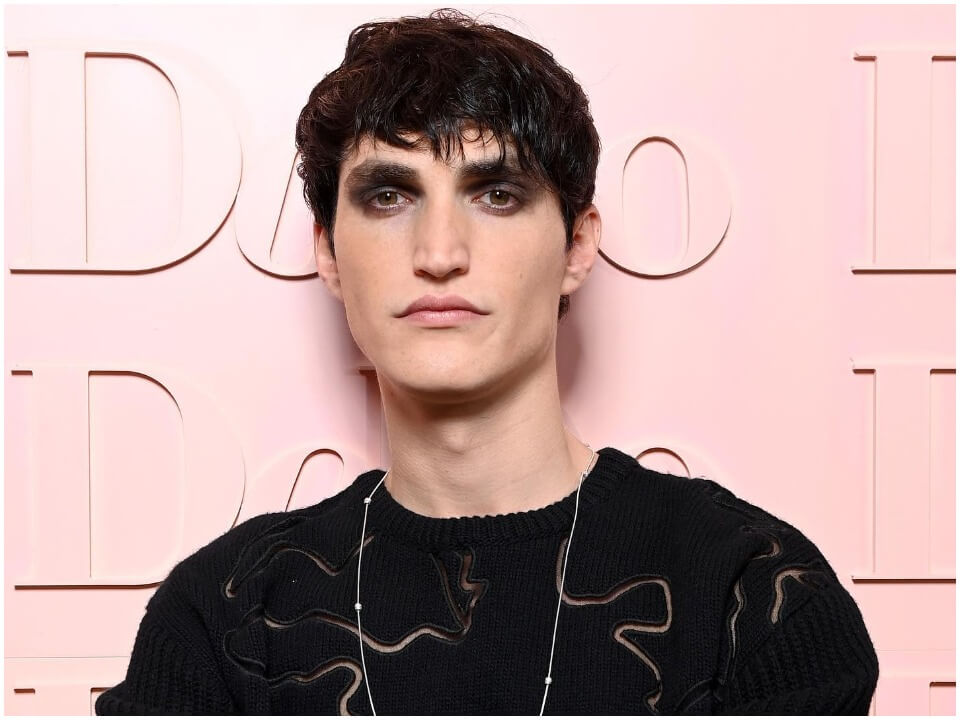 Rocco Fasano is an Italian actor, model, and musician who rose to fame for his role as Niccolo Fares in the show Skam. The actor has been actively contributing to the entertainment industry for the past 7 years and is well-loved by his fans.

Rocco Fasano was born on 21st February 1993 in Potenza, Italy to his mother Assunta Romeaniello and father whose name is not known. He grew up in his hometown with his brother Matteo Fasano and is also known to be really close with his grandfather. Rocco is known to have studied in the field of medicine and surgery at the Faculty of the Medicine La Sapienza University of Rome. He also pursued his passion and went on to graduate from the conservatorio Gesualdo Da Venosa di Potenza from where he took his training in piano, singing, and history of music. Other than this, he also studied acting and theatre at Smile Academy.

Rocco started his career in 2014 as an actor when he was cast in the film Tender Eyes in the role of Dickie. The following year, he appeared in the film The Surprise 2015 in the role of a lonely nurse. Other than this, he was also seen in the 2015 film The Boy of Giudecca, Therapy of Couples for lovers 2017, and also starred in the television show Hundred to go in 2016. He also appeared in a few short films titled La Difference 2015, Aperion 2015, Traveling not alone 2015, Hard winter 2016, Pipinara 2017, The Taylor 2018, and Deathmate 2020.

Rocco is also a trained singer and musician and has released various songs over the years including Finally it rains 2016, Disappear 2018, Cup of tea 2018, Midnight 2019, Underwater world 2020, and released his most recent song titled Belva in 2021. He played the role of Niccolo Fares, a boy suffering from a borderline disorder in the web series Skam in 2018. The show was his most successful appearance as an actor and also helped him gain ample recognition and praise.

Rocco currently has 6k followers on his Facebook page and more than 231k followers on his Instagram account. He is highly active on his social media handles and likes to post about his career, photoshoots, and music.

Rocco has not shared much about his personal life and relationships and likes to lead a low-key life out of media view. He is also not known to have any rumors regarding his romantic life. According to the information available, he is known to be straight and single as of now.

Rocco Fasano has been earning a lot of income and wealth through his acting and singing career over the years and has accumulated a lot of wealth. His exact net worth is not known to the public but it can be estimated to be around $1million.