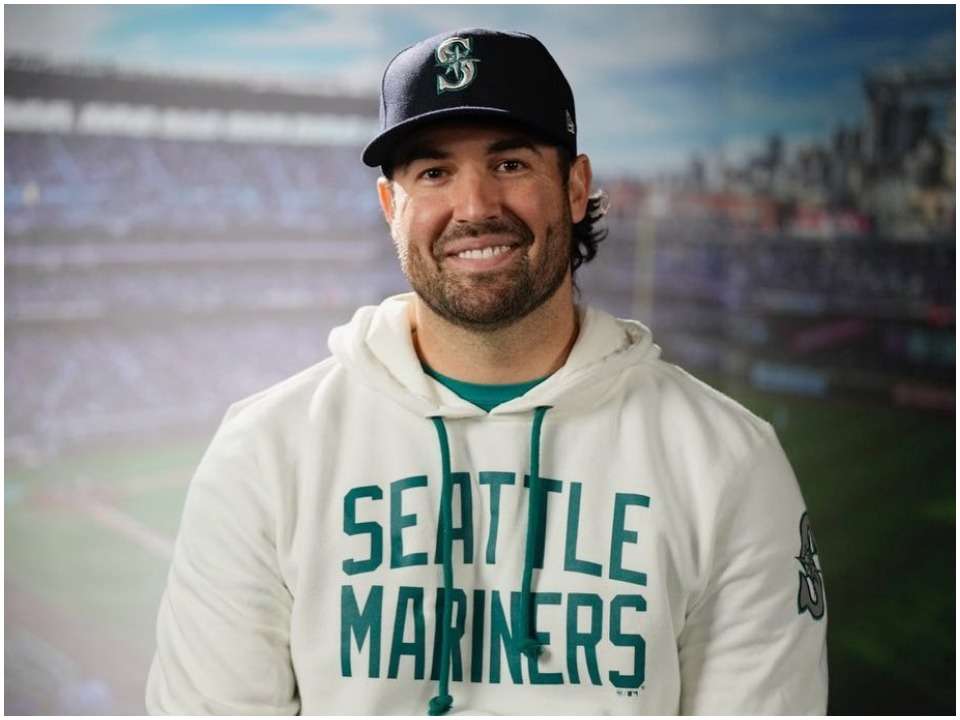 Robbie has recently signed a 5-year binding contract with the Seattle mariners for a whopping $115 million on 30th December 2021. Ray was recently coming from the best season of all his career where he played with the Toronto Blue Jets. As a left-handed power pitcher, Robbie excelled in all the major strikeouts while leading the American League in ERA.

Robbie Ray was born on 1st October 1991 in Brentwood, Tennessee, and raised in the Nashville area. Often played in youth baseball teams while growing up, alongside his future MLB co-player, All-star Mookie Betts. Generally, He and Mookie Betts partake in the same travel teams. However, they played against each other in their high school matches. Robbie attended Brentwood high school. In his senior year, Robbie received a 7-1 win-loss record with an earned run average of 0.50.

In 2010, Robbie was selected by the Washington Nationals in the 12th round of the Major league baseball draft 2010. He signed for the nationals leading him to receive an $800,000 bonus contract. Ray pitched in only one game in 2010 for the Vermont lake monsters, where he struck out 2 in 1 inning pitched. In 2011, Robbie pitched for the Hagerstown and went 2-3 along with a 3.13 run average with 89 innings pitched and 95 strikeouts. After in 2012, Robbie Ray experienced rough pitching for the Potomac Nationals. He went 4-12 with a 6.56 ERA. However, he made a comeback later for the Potomac at the start of 2013.

In 2013, Robbie was traded off to the Detroit Tigers along with other players as Steve Lombardozzi Jr and Ian Krol for player Doug Fister. In 2014, Robbie started in Triple-A Toledo Mud Hens. This is also when Robbie made his first major league debut. Leading gin to earn the big league win for the Tigers. In 2017, Ray again experienced the hardship of pitching in the first half of 2017 with a record of 4.75 ERA in 8 starts. However, he later recovered by going 6-1 with a 1.81 ERA in just 54 innings.

He was able to pitch his career’s first complete-game shutout against the Pirates on May 30th. Striking out a whooping 10 while he only allowed 4 hits. His 12.11 K/9 rating became the best in the national league. While he held his opponent to a batting average of 199. He scored the highest rate of bases on a ball in 2017, with a per 9 innings pitched. Robbie drove the majors in giving up the highest ℅ of hard-hit balls of 40.4%. While he was also leading the major league pitchers in their lowest contact % of 67.9. In 2019, Ray began the year with career-high starts, despite his average being less than 6 innings. He was also able to strike a career-high 235 batters. Concluding his best inning pitched since 2016.

Robbie Ray got married in 2014 to Taylor Pasma and the couple is blessed with three wonderful children. Taylor aspired to be a singer back in the 2010s although, she had to forfeit it and live a normal life after her marriage with Robbie.

With his huge fan following and baseball skills, it is probably not hard to believe that Robbie Ray is among the highest-paid baseball players. According to various earning structures from reputable websites, Robbie Ray’s net worth can be estimated at around $1.5 million.