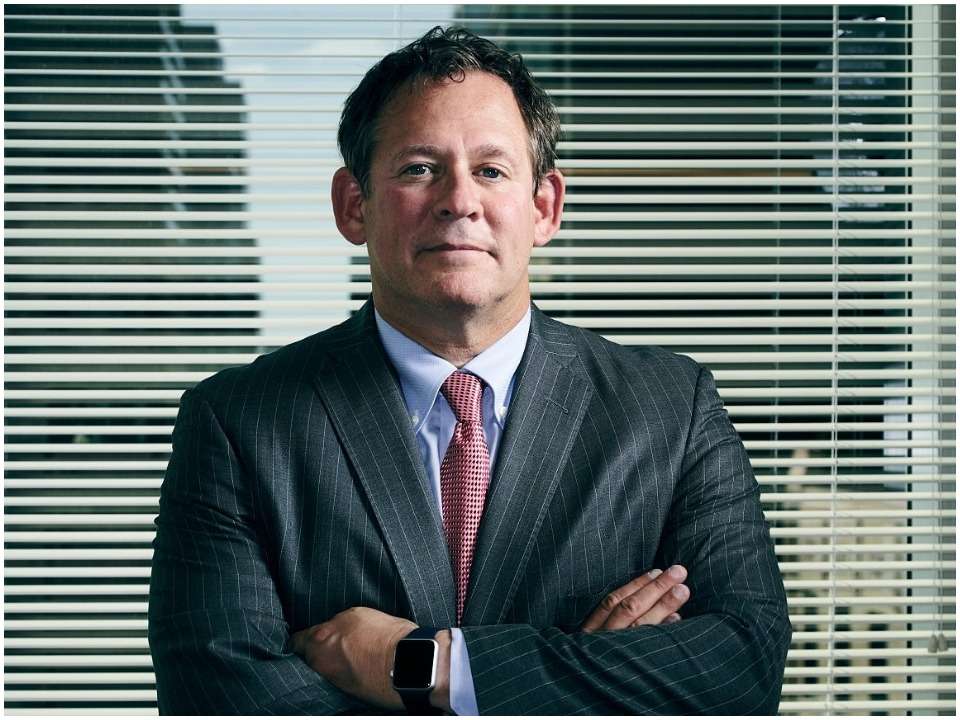 Rick belongs to the family of Entrepreneurs as his father built a company that dealt with office products while his mother started a chain of chocolate stores. He was born and grew up in Scarsdale, New York and he developed his interest in investment and risk management from school days. Rick earned a degree in BBA in Finance from Emory University in 1983. Later, he went to The Wharton School of the University of Pennsylvania in 1987 to receive his MBA degree. Currently, he is serving as a member of the board of Emory University. Apart from these positions, he is also a part of Emory’s Business School, an active member of the University’s Finance Committee, and is also serving as the Vice-Chairman of the Investment Committee. He is also connected with the business school’s BBA investment fund and is serving the position of founder and chairman.

Mr. Rieder joined BlackRock in 2009. Before this joining, he was the president and Chief Executive Officer of R3 Capital Partners. He was also an active member of the Borrowing Committee for the U.S. Treasury and was serving as the Vice-Chairman there at the committee. Also, he served as a member of the Federal Reserve’s Investment Advisory Committee on Financial Markets. He is one of the outstanding personalities ever seen in the business world. He was nominated for outstanding portfolio manager by Morningstar in 2021. Later, he was honored with the award of the Global Unconstrained Fixed Income Manager of the Year for 2015 by Institutional Investor. He has also been nominated for Fixed Income Manager of the Year by Institutional Investor for 2014.

Mr. Rieder manages the four categories of funds including Strategic Global Bond, Total Return, Fixed Income Global Opportunities, and Strategic Income Opportunities. He has been awarded Gold Medals by Morningstar. Before joining all these positions of the businesses and funds, he served to be the head of the Global Principal Strategies team, and a global proprietary investment platform with Lehman Brothers. He served at Lehman Brothers from 1987 to 2008. Before this, he has also served as global head of the firm’s credit business, member of the board of trustees for the corporate pension fund, chairman of the corporate bond, and the loan capital commitment committee. Before joining Lehman Brothers, Mr. Rieder was a credit analyst at SunTrust Banks in Atlanta.

Rick Rieder is married to Debra Leib Rieder. Debra is quite famous for being the wife of Rick Rieder. The couple is happily married and has been blessed with two teenage children. There is no exact information on how and when they got married. It seems as if Mr. Rieder wants to keep the information secretive from the public. Rick and Debra Rieder have two daughters. They have kept their information away from the eye of media outlets. Both the daughters are named Danielle and Melanie. Their children have also kept the information secretive.

Rieder is a successful businessman who is estimated to have a net worth of around $1.2 trillion. Although he has not given the exact detail of his net worth, he is estimated to earn in trillions. He has made a huge income from his work. Rick is associated with global investment management for a long time and he has been part of many committees and fundraiser groups.