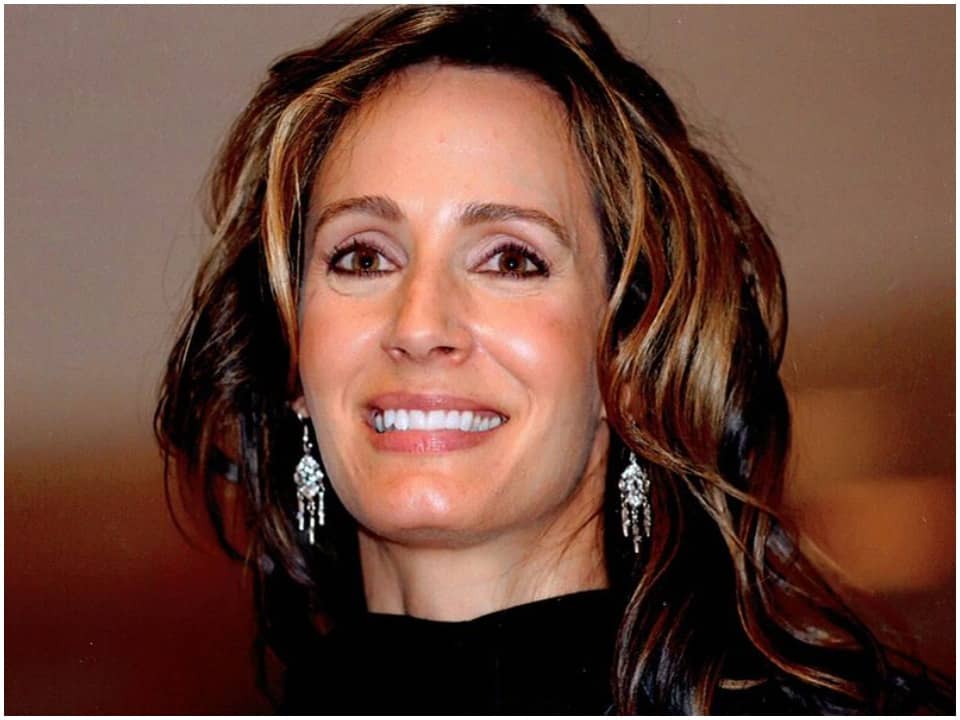 Rhoni Reuter was born on 6th September 1965 in Dubuque, Dubuque County, Iowa. Her father’s name is Doug Returer while her mother is Landa Reuter. Rhoni had a younger brother named Thad Reuter. Thad is still a Wisconsin resident, now residing in Platteville, where he works as a Project Manager for The Haskell Company. Apart from this, no information is available regarding other family members. Moreover, there are no details published in the mainstream media about her educational background as well.

On October 4, 2007, Reuter was shot and killed at Reuter’s Deerfield condominium. She was 7 months pregnant with Gayle’s child at the time of her death. Marni Yang, of Chicago, was charged with two counts of first-degree murder in the death of Rhoni Reuter on March 3, 2009. Yang was convicted of first-degree murder in March 2011 after being accused of shooting and killing Reuter in a jealous rage while wearing a disguise. According to court documents submitted in the murder prosecution, Reuter was shot seven times in her apartment building in Deerfield, Illinois, on October 4, 2007.

A gunshot wound to the back of the head killed Reuter. In addition, she was shot twice in the abdomen, killing the unborn child. According to court filings, she also suffered two bullet wounds in her arms, which investigators determined occurred when she attempted to protect her infant. She was discovered in a facedown position in her apartment by paramedics. Gayle informed that he and Rhoni had been together for 17 years and that he was the father of her kid.

Rhoni worked at Macy’s and resided in Deerfield, Illinois (a suburb of Chicago) with her partner Shaun Gayle, where she was expecting her first child. Although they were technically together, Shaun had numerous girlfriends. Reuter and Gayle had been dating for over two decades, having met at a Bears charity event in Wisconsin.