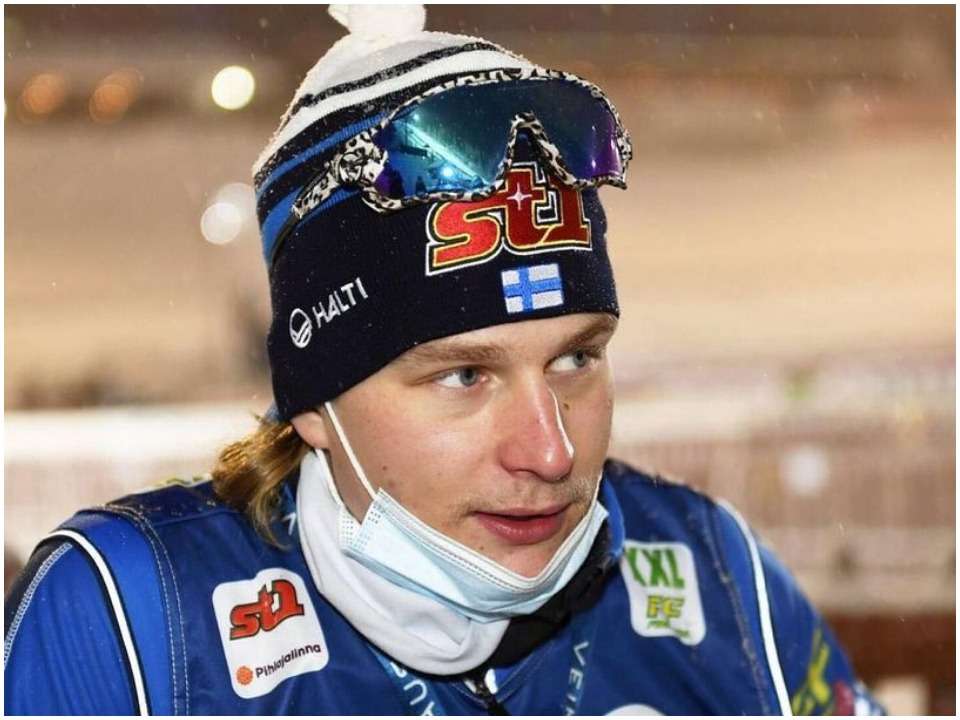 Remi Lindholm also known as Glenn Jr., is an athlete, who is known for Cross-Country Skier and has represented his country on the international level, who debuted in 2021.

Remi Lindholm was born to Glenn Lindholm(father) and Johanna Lindholm(mother) on 17th January 1998 in Rovaniemi, Finland. Both of his parents were also an athlete in Cross Country skiing and also competed on the world level. In total, he has 3 brothers, namely, Kevin, Kent, and Isac, and a sister, named, Mette. Remi took his training in Skiing from Santeri Erola and his father, Glenn Lindholm. Moreover, he is also giving training to his younger brother. Remi hasn’t opened up about his schooling or education background, however, it is believed that he has completed his education from Sotkamon Lukio and currently, he is pursuing a certified course for coaching.

From his childhood, Remi was interested in sports activities, which can be said evidently because in Long Distance-Running he won seven medals in Finnish Junior National Championships. Before becoming a skier, he also played and had won the football tournament as a child. As Remi’s parents were World Level Skiers, he skied for the first time when he was two years old. He also got influenced by Cross-Country skier Petter Northug (Norway), who is two times Olympic and 13-time World Champion.

Before his debuted in January 2021 at Lahti World Cup where he came 48th in Skiathlon, he also appeared at the U23 World Championships in years 2020 and 2021, where he begged 8th position in the relay and came 15th in best individual result in the 15km free respectively.

Remi has 14.6k followers on his Instagram account where he likes to post about skiing and training, he is also active on Twitter since September 2012 where he has 607 followers, moreover, he manages a YouTube channel under his name with 2.73k subscribers where posts videos.

Remi has neither shared any information about his relationship status nor his partner, but according to some sources, it is known that currently, he is in a relationship with Katariina Aumo, from her Instagram it is known that she acquiring or have acquired the degree in physiotherapy from Lapland University in Applied sciences, in Finland. From her Instagram posts, we can say that she has a hobby do skiing.

As Remi Lindholm has just begun his journey as an athlete thus, not very few details are known about his net worth or earnings, but according to sources, it is known that he has an estimated net worth of $700K USD, which he had earned as an athlete.