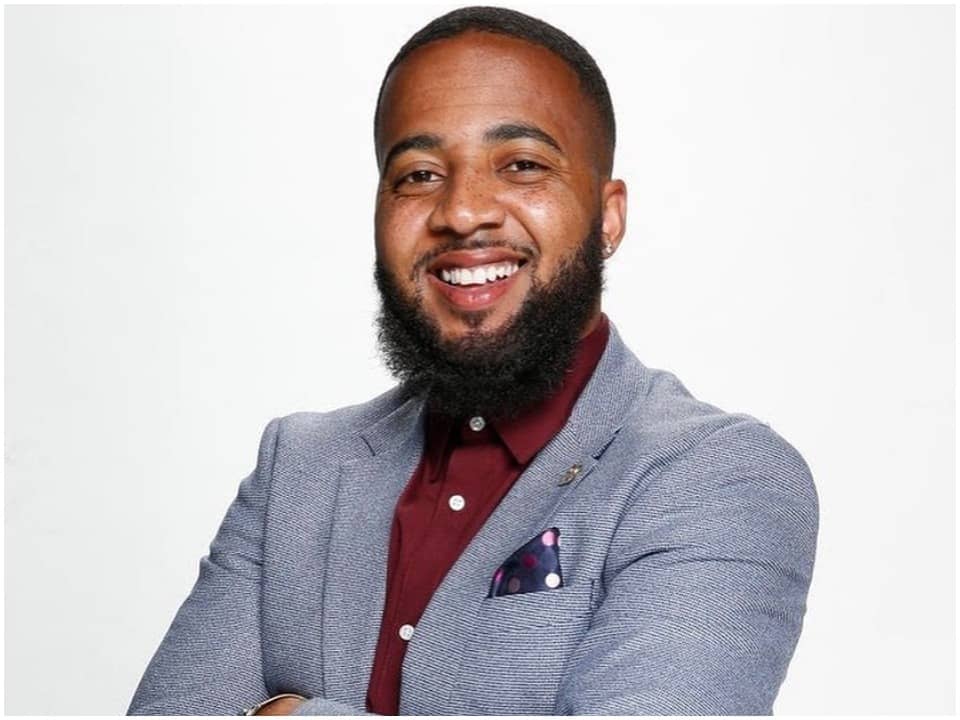 Ray Singleton is a 32 years old Singer from Charlotte in North Carolina state of United States of America. A few days back he was an underrated artist, but after his appearance in season 16th season of America’s Got Talent(AGT) in which he showcased his talent by singing a Romantic song for her wife, which filled the eyes of judges, audience as well as her wife’s eyes with tears. He is also named as rising Ray from America.

He was born in North Carolina in The United States to Mrs.TrudyB., no information regarding his father is revealed yet, there might be confidential issues due to which not much information regarding his family is available on the web. Furthermore, he was born in May 1989 and he celebrates his birthday every year on the 8th of May. He developed a keen interest in music and beats at a very early age.

Since he is rising to fame these days, not much information is available about him, therefore, there aren’t any such sources that do provide information about high school education, however, he completed his bachelor’s degree in theatre and a master’s degree in counselor education from Winthrop University in Rock hill in Touch Carolina, U.S. It was during his school and university times when he excelled in playing the piano.

It was his childhood when he developed his interest in music and theatre too. He started learning music during his high school and till his university education he became perfectly fine with playing piano, however, he didn’t come into the eyes of the general public till now. But when he made his recent appearance in the 16th season of America’s Got Talent. He sang a romantic song for his wife “Roslyn” who is suffering from a deadly disease ‘cancer’ and after listening to the song the whole jury, the audience, and his wife’s eyes were filled with tears. Prior to AGT, the couple was spotted as a guest in The Ellen’s Show, which is a popular real-time talk show, and after that, he got some celebrities as his biggest fans including Dwayne Wade, who sent them a video message.

Ray Singleton met a girl named Roslyn in 2016 and they both came into the sacred relationship of marriage in November of 2108. Roslyn is a Navy Veteran, she revealed that she is fighting a Brain tumor. When she returned from Afghanistan she was cured of the orange-sized brain tumor after which she spent 6 years of her life cancer-free, but in 2019 she discovered the 2nd tumor. Ray posts regular photos on Instagram(@willie_qool)and maintains good interaction with fans, he has posted a total of 1.5K photos and videos. He has a follower count of 59.1K. Furthermore, he tweets often on his Twitter(@willie_Qool), he has a follower count of 1.2K on Twitter. Additionally, he is verified on Instagram. He has a YouTube account with over 2.5K subscribers.

His main source of income includes his part-time singing, YouTube, singing at various competitions, and funds which are raised for her wife battling cancer, which in turn makes her net worth to be $500K.

After going through the whole story it can be clearly said that he is doing great in his music career without even learning it from someone. Moreover, it is only and only his wife’s love and support that he has reached up to AGT and Ellen’s show which are some of the prominent real-time shows. His step of spending a YouTube channel is one of the finest decisions of his life so far because it will help him out to showcase his talent in front of the targeted audience.