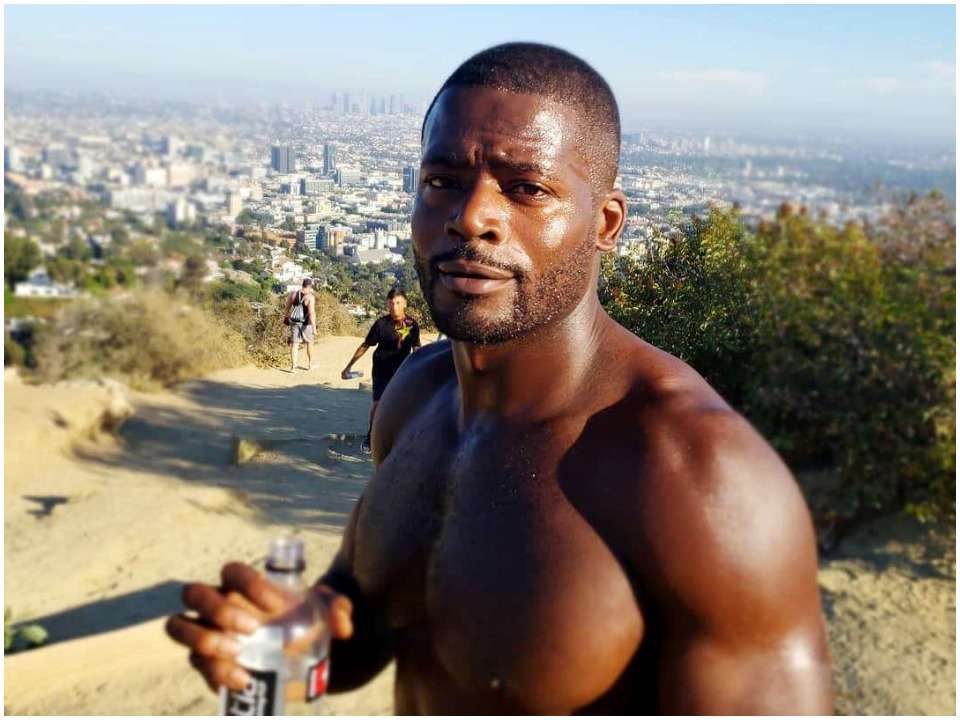 Ray Mcelrathbey is currently the founder of Ray Ray Safety Net Foundation. He belongs to Atlanta, Georgia, United States. He got redshirted in 2005 and also was a Georgia North/South game participant. Ray was titled as #29 cornerback by SuperPrep, #32 cornerback by Scout.com, as #28 prospects in Georgia, as #29 athlete in the nation, and #31 player in Georgia by Rivals.com

Ray Mcelrathbey was born with the name Ramon D. McElrathbey on 26th September 1986. He went to Clemson University and obtained his education in sociology, communications and received his bachelor’s degree in 2008. Later, he went to Howard University and obtained his degree in sports/fitness administration and management. He took part in Howard football while being with the university. He received his degree in fitness in 2010. Ray attained his coaching by Durrell Caldwell at Mays High School. He got many offers from different universities to play for them. Some of them included Arkansas, Florida, Auburn, Minnesota, Georgia Tech, Vanderbilt, and Tulane. But, he chose Clemson over others and got committed to Clemson only.

Ray Mcelrathbey describes public speaking, athletics, teaching, youth mentoring, social networking, customer services, leadership, etc as a few of the skills and assets that he has attained throughout his career life. Ray had to battle through his family adversities to get committed to Clemson Tigers and pursue his football career. When Ray was a child, his mother was battling drug addiction and his father struggled with gambling. There was no one in the family to take care of Ray and his younger brother Fahmarr. The poor household condition led the authorities to put the younger brother Fahmarr in the foster care system. But, as an emerging adult and a wonderful child to his parents, Ray didn’t agree to the decision of sending his younger brother to the foster care system.

Ray was 19 years old when he fought for the custody of his younger brother who was then 11 years old. So, he legally adopted his younger brother. Waking up Fahmarr, sending him to middle school, heading to classes and football practices, and returning home with food for Fahmarr was the routine of Ray Mcelrathbey. This was their routine until the journalist Larry Williams contacted the brothers for writing about them. The story was first picked by ESPN and later got published by different networks. The pair of brothers started appearing in different shows ranging from Todays to Oprah.

On the other hand, Clemson compliance officers started leading for the rights and normal life of the brothers. They fought for the NCAA waivers. They seek help for the brothers and allow the school to help Ray look after his 11 years old brother. Thereafter, the NCAA offered help to the brothers. Fahmarr became the fixture of the Clemson football facility. He was scheduled with a carpool to pick him up from the school each day and later went to the practices every day. Ray finally graduated with the best education and went to well-recognized universities. He pursued graduate degrees and Fahmarr followed him.

Ray started his professional career in 2011 with Tangu Inc. He was appointed as a Therapist in the Greater Atlanta Area. He pursued the work for one year and later got switched to another job with Gymcats Gymnastics which he pursued for 5 years and 10 months from March 2015 to December 2020. Later, he became the inspirational speaker (with the independent contractor), Trainer (with Energy Fitness), and Coordinator with AAV RAP. He founded F.A.T.S. in September 2014, Ray Ray Safety Net Foundation in December 2020, and became the motivational speaker at the Walt Disney Company.

Ray Mcelrathbey is a married man. He married a mysterious lady whose name has not been revealed in the public.  The couple is blessed with two children and is living happily with the whole family in Atlanta, Georgia.

No doubt, Ray Mcelrathbey had to live a dark life because of his parents and the conditions he went through. But, he got the support of many people in his life both personally and professionally. He was supported to educate himself and his brother went to college and became a good and well-established person. Today, Ray and his younger brother both are living happy lives. Ray is earning a net worth somewhere between $2 million to $10 million. He has been earning a good amount and a reputed lifestyle.