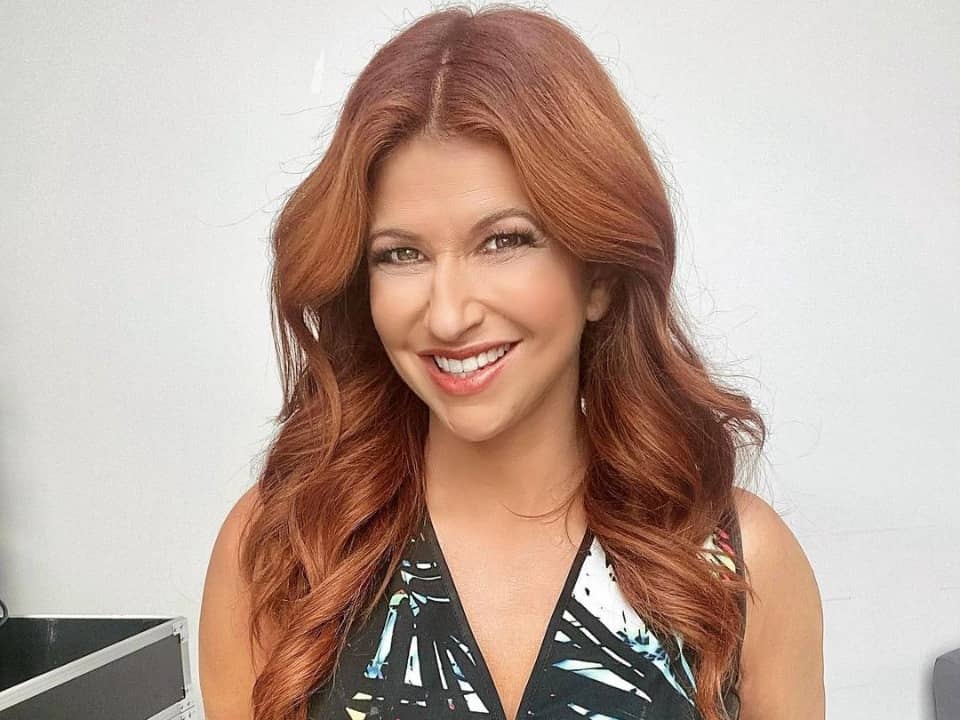 Rachel Nichols is a respected Sports Broadcaster and Correspondent who gained a lot of attraction from her flawless reporting for ESPN, CNN, and many more. She has been known as the Country’s most impactful and prominent female sports Journalist by Sports Illustrated. Her role in questioning Roger Goodell about Ray Rice Scandal was appreciated. She is also working as the host of NBA Saturday Primetime on ABC and The NBA Finals on ABC.

Rachel was born on 18th October 1973 in Potomac, Maryland, United States of America. The name of her father is Ronald Jacobs while her mother is Jane Jacobs. She has one older brother and one younger brother whose names have not been shared with the media yet. At a young age, she showed major attain in the field of Sports and current affairs.

Rachel began her career in the 1990s as a sports journalist. She started writing for the Fort Lauderdale Sun-Sentinel Sports page and has also covered for the NHL Washington Capitals for Washington Post. In 2004 she joined ESPN. Over there she began regular part of news coverage about the NFL and NBA on SportsCenter, Sunday NFL, Countdown, and Monday Night Countdown.

After dedicating many years to ESPN she joined CNN in 2013. The same year she hosted Unguarded with Rachel Nichols. From 2013 to 2016 she also worked as sidelines for Turner Sports NBA on TNT about regular seasons and playoffs. In 2016 she again joined ESPN and was seen hosting The Jump which is a discussion show about covering NBA.

In 2001 she tied the knot with Max Nicholas who is a film and music video director. The couple got married in a Jewish ceremony in Venice. They are together blessed with twin daughters whose names have not been shared with the media yet.

Rachel has worked hard in her journalism career. She works for ESPN and we can say that the estimated salary is around $1.5 million a year. According to sources her net worth has been estimated at around $10 million. She also lives a luxurious lifestyle. Some other sources of her income are from sponsorship and by attending various events.