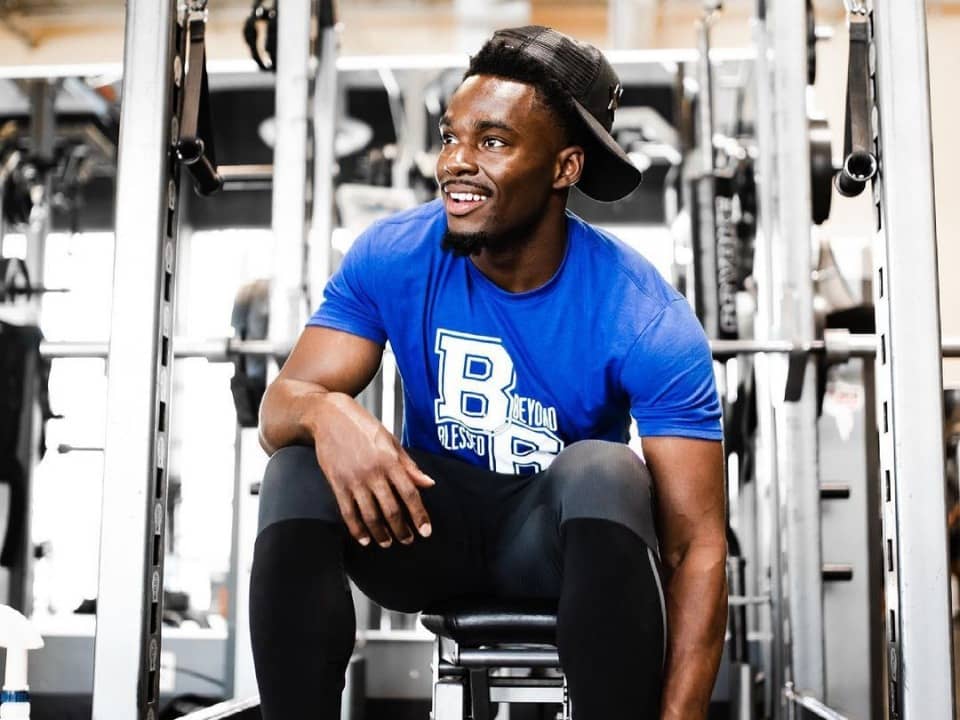 Quintez Cephus is a rookie American football player who plays as a wide receiver and the team he is currently playing for is the Detroit Lions of the NFL. Cephus showed great temperament in a recent game despite defeat against Green Bay Packers and a registered touchdown. He is also famously known for the odds and struggles he has faced in his life.

Quintez Cephus was born on the 1st of April 1998 in Macon, Georgia. He belongs to the Black ethnicity and the names of his parents are Andre Taylor and Lakesha. Quintez has grown up with his siblings, a brother, and a sister. He was raised in Central Georgia by his mother alone although. his father did not live with him but he was a very important part of his life.

During his childhood days, Quintez faced a lot of racial issues and also being far away from his father. His father was sentenced to jail when he was young because of cocaine trafficking and aggravated assault. Quintez would visit jail quite frequently just for meeting his father. He attended Stratford Academy in his hometown.

He was interested in sports since his childhood. He was an outstanding football and basketball player in high school. His coach had already visualized him as a top athlete. He was excellent academically also. He got a division 1 scholarship in football and basketball. During high school he played as running back, wide receiver, and defense during high school. In college, he joined Furman Paladins to play basketball but then he decided to go for football. In his sophomore year, he notched thirty passes and finished a hundred yards against Purdue.

During this time, he broke his leg and could not play for the entire season and he also underwent surgery. After some time in 2019, Quintez was allowed playback again by NCAA and he showed his stunts in senior year. In the year 2020, he was finally announced as the 2020 NFL draft. He was hired by Detroit Lions with the overall pick 166th in the fifth round. In July Quintez and the lions agreed to a four-year contract.

Quintez is fairly active on Twitter and Instagram. He has an Instagram and Twitter handle and posts about various things of his handle he posts about different facets of life and mainly about football. His handle name on Instagram is @qodeep_87 with a following of 27.6k. On Twitter, his handle name is @QoDeep with 12.2 followers.

He faced a lot of problems during his childhood and had a rough road to travel and was full of hurdles. Quintez faced a lot of racial issues in class during his school and college life. Because of his father’s sins, he faced a lot of hate and also lost his mother at a young age due to cancer and it incident really shattered him from the core. So due to all these reasons, he is only focusing on his career at the moment, and seems he ain’t ready for any relationship.

Quintez Cephus is very focused on his career and he wanted to full fill his father’s dream of being successful and financially able. He earns a salary of $3.8 million and recently agreed to a four-year contract with lions worth $3.5 million. His net worth as of the year 2021 is around $3 million at least.