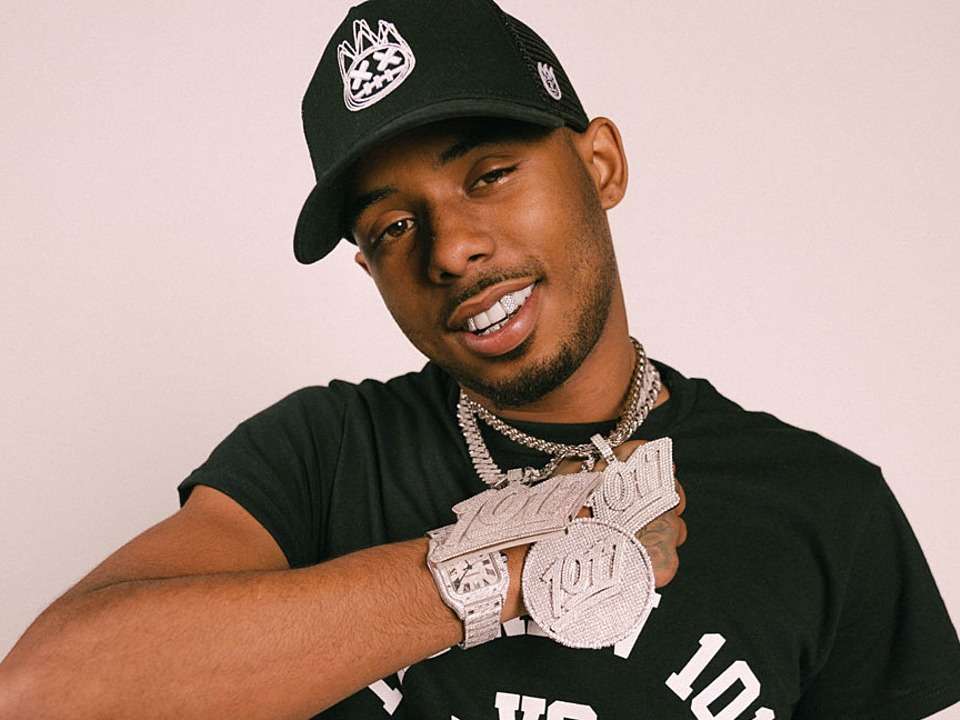 Pooh Shiesty is an American Rapper, Songwriter, and singer. He is popularly known for his songs like Neighbours, Back in Blood, and his mixtape named Shiesty Season. His brilliant workpieces can be seen in collaboration with Gucci Mane, Big 30, Lil Durk, 21 Savage, and many more. He has 1.7 million followers on his Instagram account, 95.3 thousand fans on his Twitter, and 346 thousand subscribers on his YouTube Channel.

Lontrell Williams professionally known as Pooh Shiesty was born on 8th November in 2000 in Memphis, Tennessee, United States of America. The information about his parents and siblings has not been shared with the media. He grew his interest in music at a very young age. He completed his high school education from a local school whose name has not been shared in the media. The information about his further and higher studies has been kept private and away from the limelight.

Pooh began his career by uploading his music content on social media apps like YouTube. From a very young age, he was passionate about his singing skills and decided to make his career in the same field. He released a debut song in 2018 named Breaking News where he received 956 thousand views within few weeks. After few months he started realizing many songs like Day One, At It Again, Hell Night, Shiesty Summer, Main Slime. In some of his debut mixtape, he was signed to Gucci Mane’s 1017 Label and Atlantic Records.

His track named Monday to Sunday featuring Lil Baby and Big 30 has received more than 33 million views.  He has gained amazing popularity within a short period of time and at an early age. He is focused on releasing more mixtapes. As Shiesty Season was his debut mixtape and has received many views, so he is looking forward to releasing more of his songs.  Lately, he has been on the hoarding for achieving millions of views on his songs. He might collaborate with other singers and will also be a part of a lot of talk shows and Interviews.

On 8th October 2020, he was arrested in Miami with a criminal case relating to McClaren. The police at Bay Harbour Island released a statement that said that he was facing charges including armed robbery with a fireman, aggravated battery with a deadly weapon, assaulting.  He was arrested and kept at the Turner Guilford Knight Correctional Centre.

Williams is currently single. By looking at his rich and glamorous lifestyle he can be dating someone but the information about the same has been kept private. There is also no information about his past relationships as well. He also prefers to keep his personal and professional life separate and away from the media like every other celebrity.

According to sources his net worth has been estimated around $600,000. His main sources of income are from his singer and rapper career which includes his music sales. The songs released by him are available on a popular streaming platform like YouTube, Amazon Music, Apple Music, Spotify, and JioSaavn. He also lots of money after signing a deal with Gucci Mane.