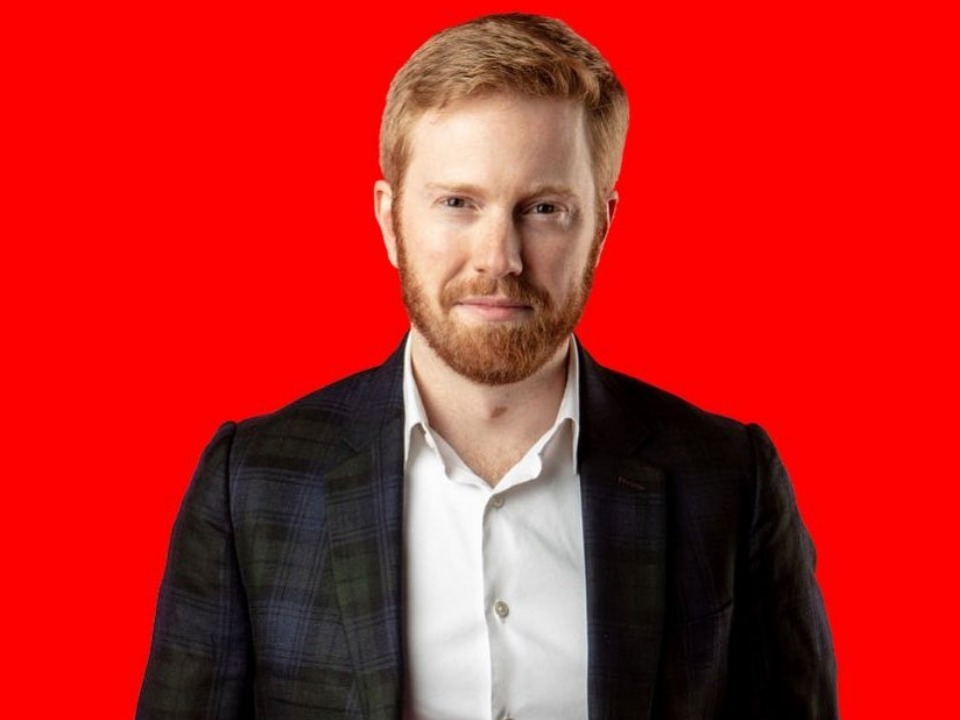 Peter Meijer is an American Business Analyst and a politician currently serving as the US representative for Michigan’s 3rd congressional district as a member of the Republican Party. He is also known to be part of the famous Meijer family.

Peter Meijer was born on 10th January 1988 in Grand Rapids, Michigan. He grew up in the famous Meijer family which owns the Meijer Superstore chain. He was born to his father Hank Meijer but there is no information available about his mother. His grandfather is Fred Meijer whose father started the superstore chain. Peter completed his high school graduation from East Grand Rapids High school in Grand Rapids and graduated in the year 2006. He further went to pursue his college education from United States Military Academy but transferred to Columbia University in 2008. He graduated in 2012 with a BA in Cultural Anthropology. Later, he also went to pursue his Masters of Business Administrations from New York University, Stern School of Business and graduated in 2017.

Peter started his career as a military officer serving in the United States Army Reserve in 2008. He was deployed to Iraq in 2010 and worked as an Intelligence advisor. He left the army in 2016 to pursue further education.  Meanwhile, in 2013 he had also worked as a conflict analyst for an international NGO. He started working as a business analyst after his MBA and his first job was at Olympia Development Michigan in 2018. He worked on projects like the Project Rubicon and Urban renewal projects etc. he left the work in 2019 and decided to join politics.

In 2019, he announced his candidacy to run for the 3rd congressional district of Michigan as a Republican party representative and received support from various business families of Michigan for his campaign. His final competition was against Hillary Scholten, but he managed to win with 53% votes even with a close race. He assumed his office in 2021 and became part of various important committees like the Committee on Homeland Security, foreign affairs, science, space, and technology. He also became a member of the Republican Governance group, Problem solvers caucus, and the Republican Main street partnerships.

Peter has often been in news for having a strong point of view. He was one of the 10 Republicans who voted for the Impeachment of Donald Trump in 2021 and disclosed that he had to purchase body armor due to the threat. Peter was also one of the few Republicans who congratulated Joe Biden on his inaugural day as the President. He has also shown his criticism towards other republicans on certain events like the attack on Capitol Hill was highly condemned by him. Peter called out on republicans to take the responsibility for this event and for spreading false rumors about election fraud. He also joined the Democratic party to establish an investigation on the same event.

Peter also recently condemned Republican Marjorie Taylor Greene when she compared wearing Face masks to Holocaust. He also recently became one of the few Republicans to vote for repeal of the Military force against Iraq. More recently, he along with Seth Moulton, took a commercial airline to Hamid Karzai airport in Kabul, Afghanistan to gather ground-level information on the situation in the country. When asked about the same they cited the reason for the delay and lack of relevant information. They also said that by the time information reached the US it got out of date.

Peter Meijer is currently married to his wife Gabriela Zacharias. The two got married in 2016 and have been together ever since. He has not shared much about his married and personal life and is also not known to have any children as of now. He is currently settled in Grand Rapids, Michigan with his wife and family.

Peter Meijer has been earning a lot of money from his Political career in the past year and has also accumulated great wealth from his business analyst profession and from his billion-dollar family business over the years. His net worth as of 2021 is estimated to be around $50 million.