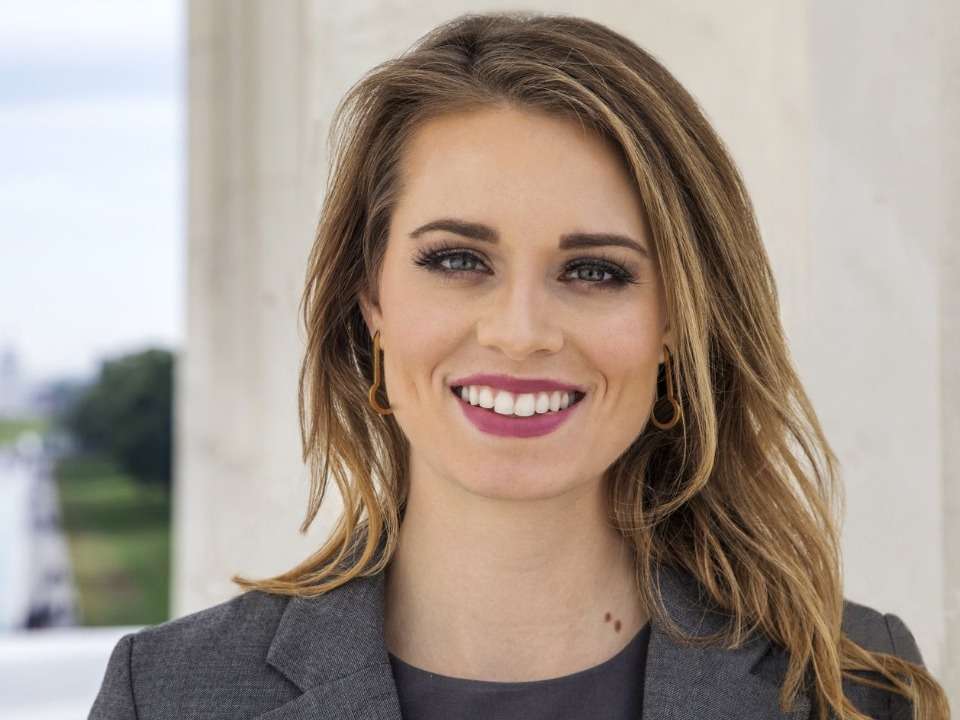 Perianne Boring is a hardworking Entrepreneur, Advisor, Adjunct Professor, and sometimes works as a Host and an Anchor. She is the Founder and President of the Chamber of Digital Commerce. Apart from being an entrepreneur, she has also advised the Bank Secrecy Act and Anti Money laundering requirement, regulations, program administered by the Office of Foreign Asset Control.  She has also advised companies on the cross border about anti-bribery and trade-related and investment-related matters. Her Twitter account has 26.3 thousand followers.

Perianne is currently 33 years old however she has not shared details of her birth date but she was born and raised in Florida, United States of America. The details about her parents and siblings have not been shared with the media yet.  She is currently residing in Washington DC. Perianne is a High school graduate but the name of her school has not been shared with the media yet. For her further and higher studies, she went to the University of Florida. Over there she graduated with a business degree in Business Administration, Management, and Economics.

She began her career while working as an Intern at the White House during her college days. After graduation, she worked for Dennis A. Ross as a Legislative Analyst and Strategic Advisor. She gained a lot of knowledge and skills while working under him. After leaving her previous job she founded the Chamber of Digital Commerce. The Chamber deals in a trade association representing the blockchain industry and its primary objective is that to promote the acceptance and use of digital assets and blockchain-based technologies.

Some of the members and investors are Microsoft, IBM, Cisco, Nasdaq, Bloq, Bitpay, Block. One, Trust Token, and many more. Perianne has been appearing in many podcasts and interviews. She has talked on topics like Why is US crypto policy so Important, Covid-19 will spur global blockchain, and many more. Her schedule has been busy because of the same along with that she is also focused on the way her company is working.

In 2016 she was a guest who appeared on an episode of Bitcoin Uncensored Podcast. In the podcast, the host asked her simple questions and she was not able to answer them. This created lot of controversy on social media even the host felt that she gave few incorrect answers. She likes to keep her image clean and so she does respond to controversy like a professional.

Perianne is single and likes to keep her personal life private and away from the limelight. There is no information about her current or past relationships. She likes to be focused on her company as it is on large scale and on a global platform. The quality time, she usually spends with her friends, family, and colleague.

Perianne has earned a lot as an entrepreneur. She founded a company and build it from scratch with her own hard work. According to sources her net worth has been estimated to be around $5 million. She also received an opportunity to appear in Forbes. Apart from entrepreneur she also receives her income from working as a Host, Professor, sponsors, and appearing in various events.